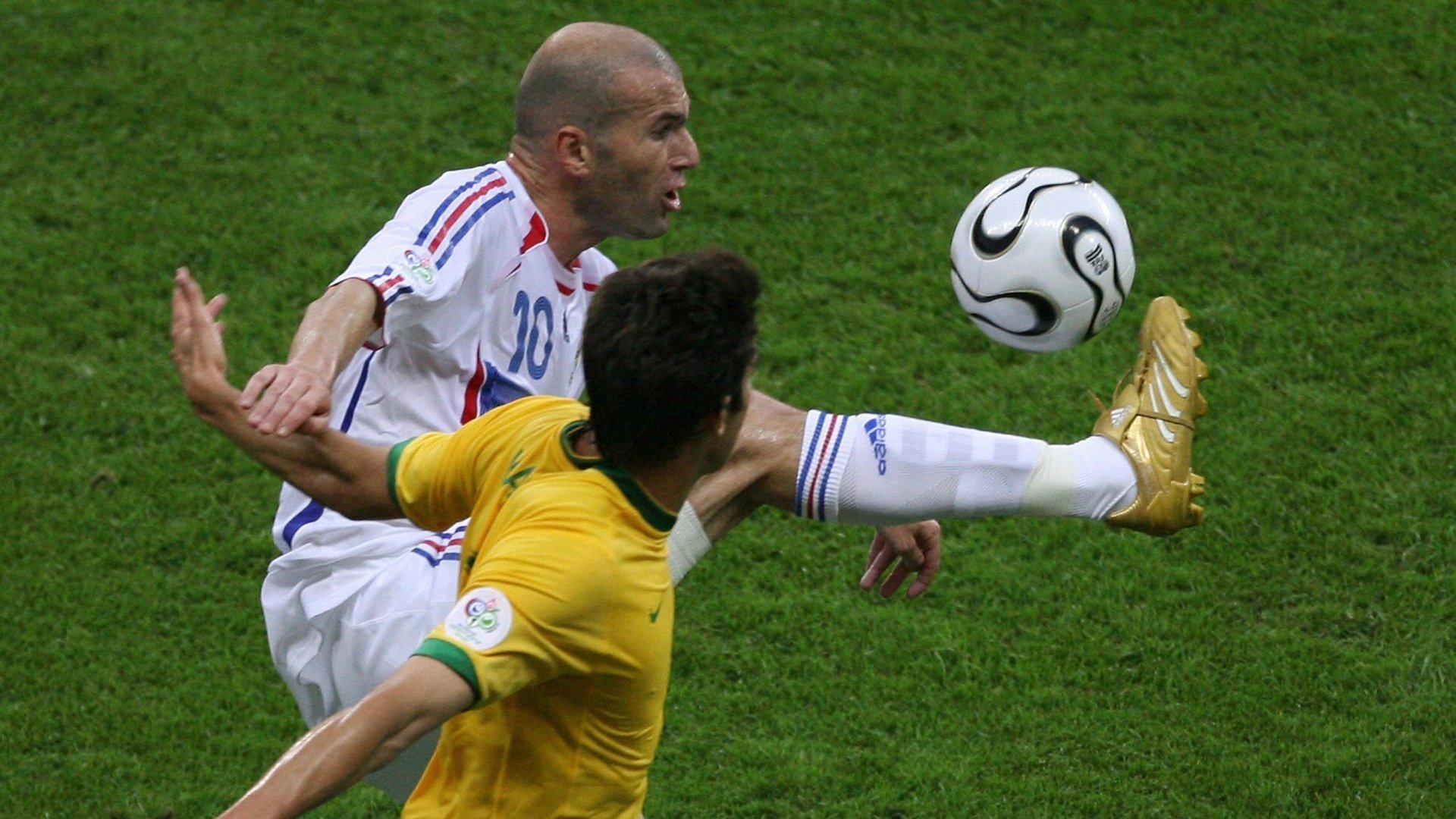 July 1st, 2006. Quarter-Finals of the World Cup. France vs Brazil. The world was watching and one man shocked everyone.

It was one of Zidane’s last ever games as a professional footballer and my word, what a staggering performance it was. For many it was arguably his best performance ever and that at the age of 34. Not only did he put on an amazing show with great skills and superb dribbling, he also assisted the only goal of the game which was scored by Thierry Henry after a Zidane free-kick. Brazil, with the likes of Ronaldinho, Ronaldo, Kaká, Roberto Carlos and Cafú, were left stunned by the Frenchman’s masterclass and had to go back home.