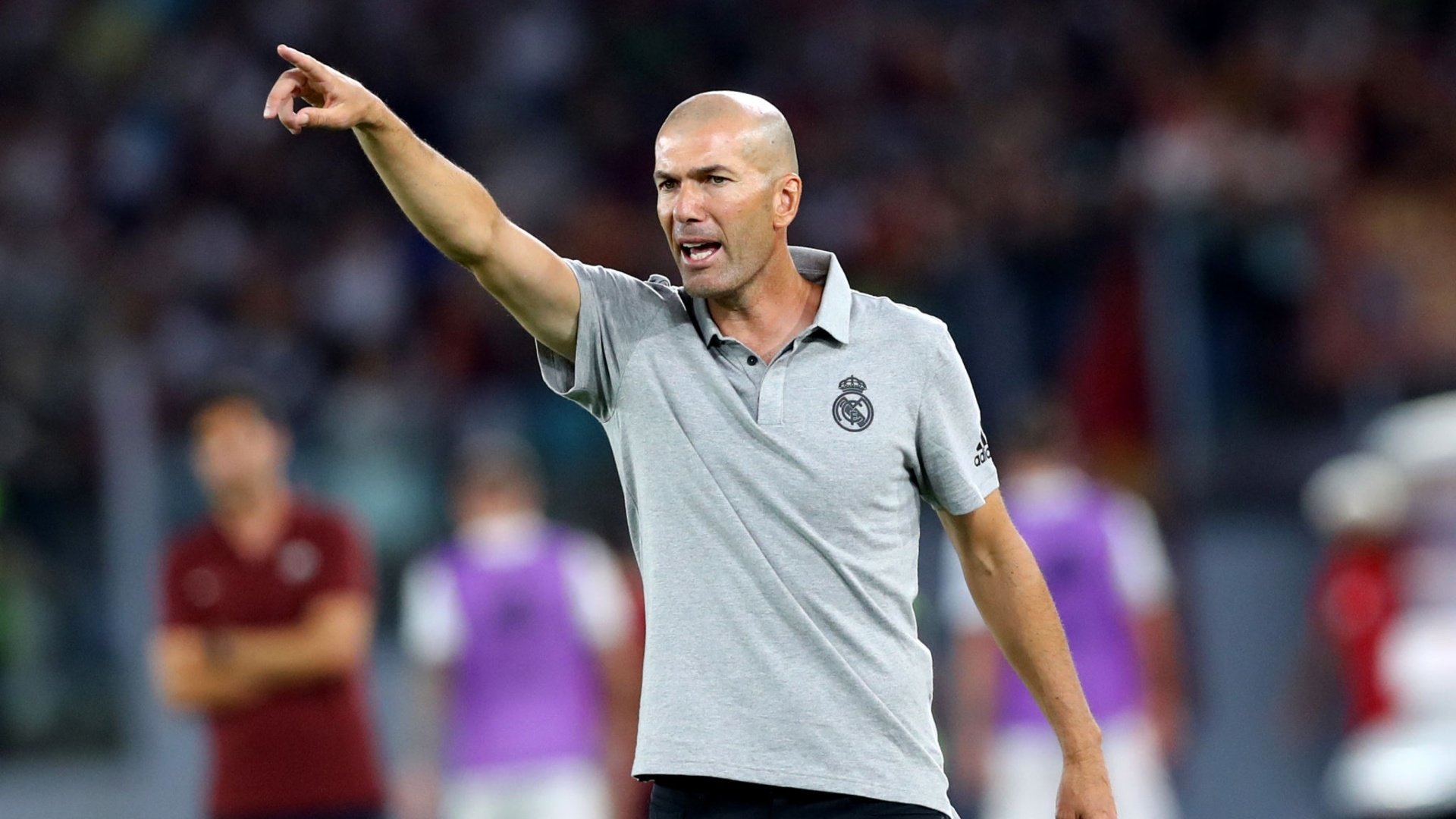 Zinedine Zidane spoke to the press at the Stadio Olimpico and shared his thoughts on Real Madrid’s 2-2 draw (losing 5-4 on penalties) against AS Roma, in the final pre-season match before the start of the LaLiga season next weekend.

“The key thing is what we’ve managed so far. Pre-season is over and next week we start out in the league. We’re ready for crucial games and to get going in LaLiga

“We didn’t play with five defenders, let’s be honest. It was three defenders and two wide men. We changed it up in the second half. We did very well in the Salzburg game, but I know we’re going to switch things around and that’s the coach’s job. That’s going to be the way this year.”

“We’ve got the players who are here and that’s our only concern. We start our LaLiga campaign next week, we’re focused only on Saturday’s game now. Anything can happen because there are still three weeks left but the reality is we have this squad and I believe in my players. We know we have to have a great season. The first game is on Saturday. We’re going back to training on Wednesday and we must be ready for Saturday.”

“They’re part of the squad and we’re counting on them. Anything can happen, but they play for this team and I have to be able to pick from all the players who are here. James hasn’t been involved in the last few games but that can change. Anything can happen at any team before the end of the window.”

Valverde, Vallejo and Mayoral are back in training

Ancelotti: “We have to play like we did before Christmas”