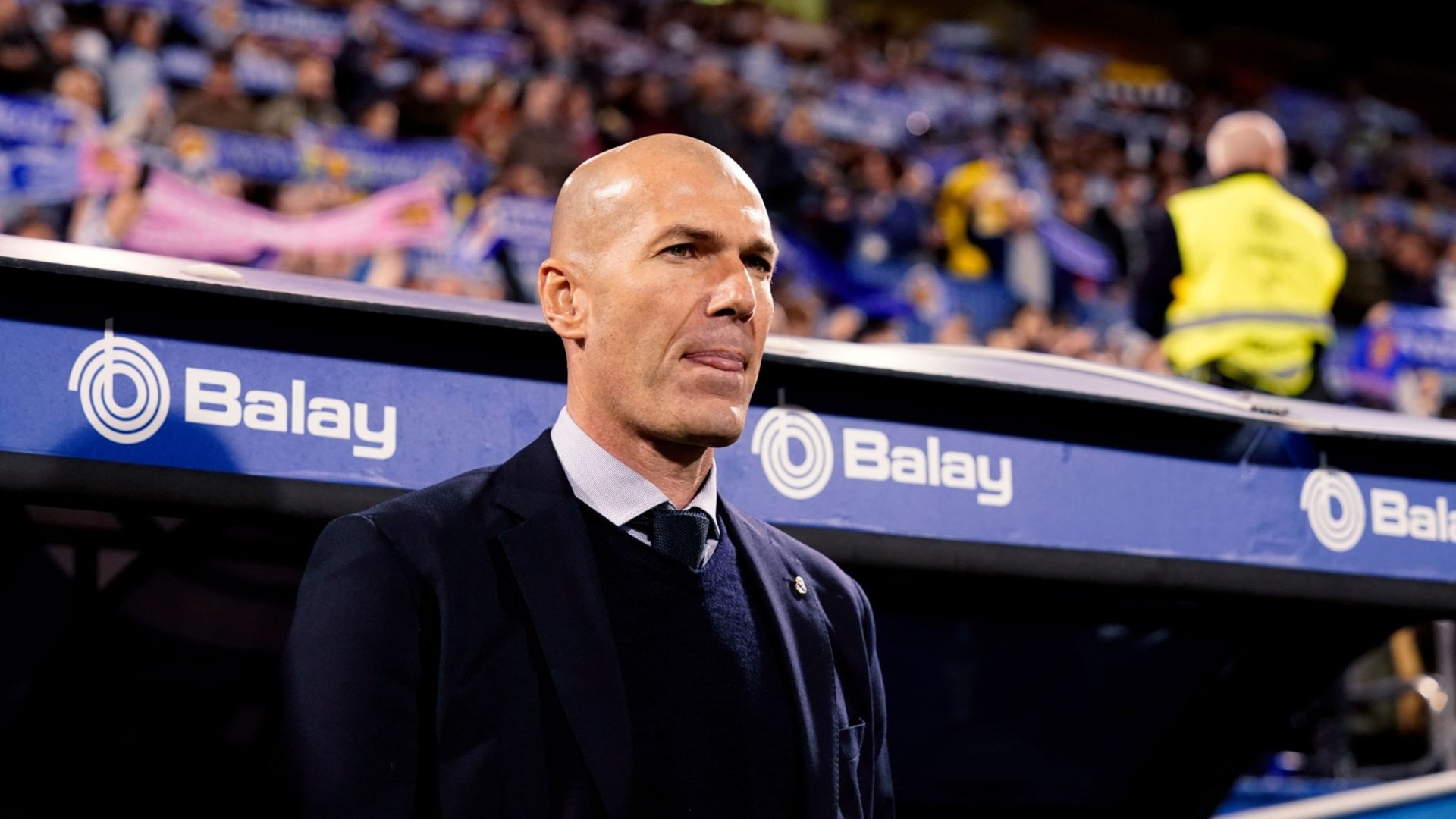 After a comfortable 0-4 Copa del Rey win against Real Zaragoza on Wednesday night to confirm Real Madrid’s place in the quarter-finals, head coach Zinedine Zidane faced the media to discuss the win, Kroos’ performance, Vinicius Jr’s lovely goal, and was keen to single out Lucas Vázquez for some praise.

Read on for a full transcript of his post-match press conference.

“We are doing well and we want to keep that up. Each game is a test for us and we’re doing well. We scored early and the game went well in every aspect: defensively we kept another clean sheet and scored 4 goals, that is a tough combination to manage. There are only good teams in the quarter-finals. We’re happy with our progress and we know how hard this can be. We’re satisfied but there is a long way to go till the end.

“There are so many games still to come and we’ll have to play well again in the derby on Saturday. There’s still a long way to go in LaLiga, the Copa del Rey and the Champions League. I can see a lot of positives, but we haven’t won anything yet.”

“We kept another clean sheet at a tough ground. One of our strengths is that gritty defending. We get criticized for not scoring and today we got four. I am really pleased with Lucas, Karim, and Vinicius Jr… They are all switched on and ready for when the moment comes. Saturday brings with it a complicated game and we need to be at our best.”

“We know Kroos is a great leader, but the whole team did well tonight. It was well rounded from everyone. We change a few players around and then the ones that play less often really turn up, that makes me really happy.”

“I’m thrilled for him. We’re happy with the win. Scoring 4 goals here is no mean feat. Of course, Vinicius Jr. also has to work defensively, just like everyone else. We’re doing better than before. Keeping a clean sheet is fantastic and it shows everyone is putting the effort in defensively, which is important to go on and build attacks. Everyone did a great job today.”

“What I think of him is important, he’s got my full support. I believe in Lucas because he’s a lovely guy and he gives it his all out on the pitch. People can have their opinions and we have to accept what people are going to say. He’s come through the academy and all people want to see is the players giving it everything.”

“I’d love to see him get a goal. He has to keep working hard and it’ll come. He’s only just arrived here, he’s 21 years of age, and he knows he has to work. He’s in a team full of big players, he has to adapt and he’s doing so.”

Camavinga is the chosen one

Rodrygo: “We are working hard to give our best to win LaLiga”