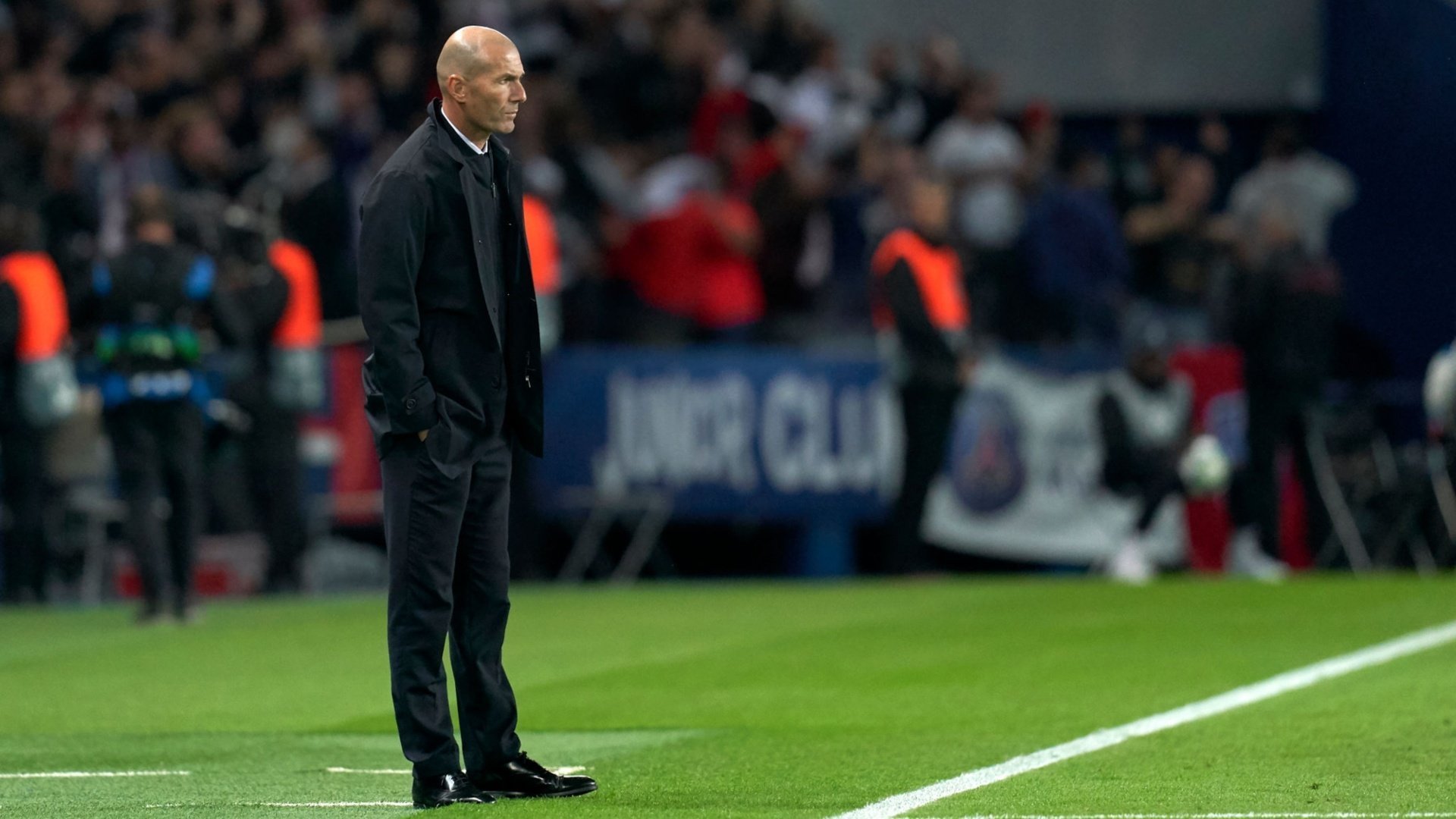 Zinedine Zidane spoke at the end of the match at the Parc des Princes following his side’s disappointing 3-0 Champions League opener defeat against Paris Saint-Germain and felt that intensity was the main problem.

Read on for a summary of what the manager told his post-match press conference.

“We really lacked intensity. At this level, if you don’t show intensity, you make life difficult. We lost all of our one-on-one battles. We know what a good team they are. It was a poor match for us. They were better, we weren’t at the level required. We started the game well and controlled the opening 15 minutes. But after that we lacked in all areas. We had two chances and scored two goals but they were ruled out. It’s very few. Sometimes we have a lot of chances and don’t score but we didn’t create enough today.

“Now we have to think about the next game. The competition has just begun, we’re not happy with the performance but we have to think about the next game. They were better than us in every respect. Their play, in the centre of the park, and what is most infuriating, in terms of intensity. The biggest concern is to see the team lacking the intensity required for this competition. We were almost never in the game. They were superior, they scored three goals and deserved to win.”

“I didn’t like the fact we didn’t craft any shots on goal with the offensive players we had on the pitch. It was weird, strange. It’s not that I’m worried, but with the players we have, we usually create more scoring chances. Today it wasn’t to be.”

“We are all in the same boat, win or lose. We must forget this defeat. We have a game on Sunday and we must focus on that. It’s everyone’s fault.”