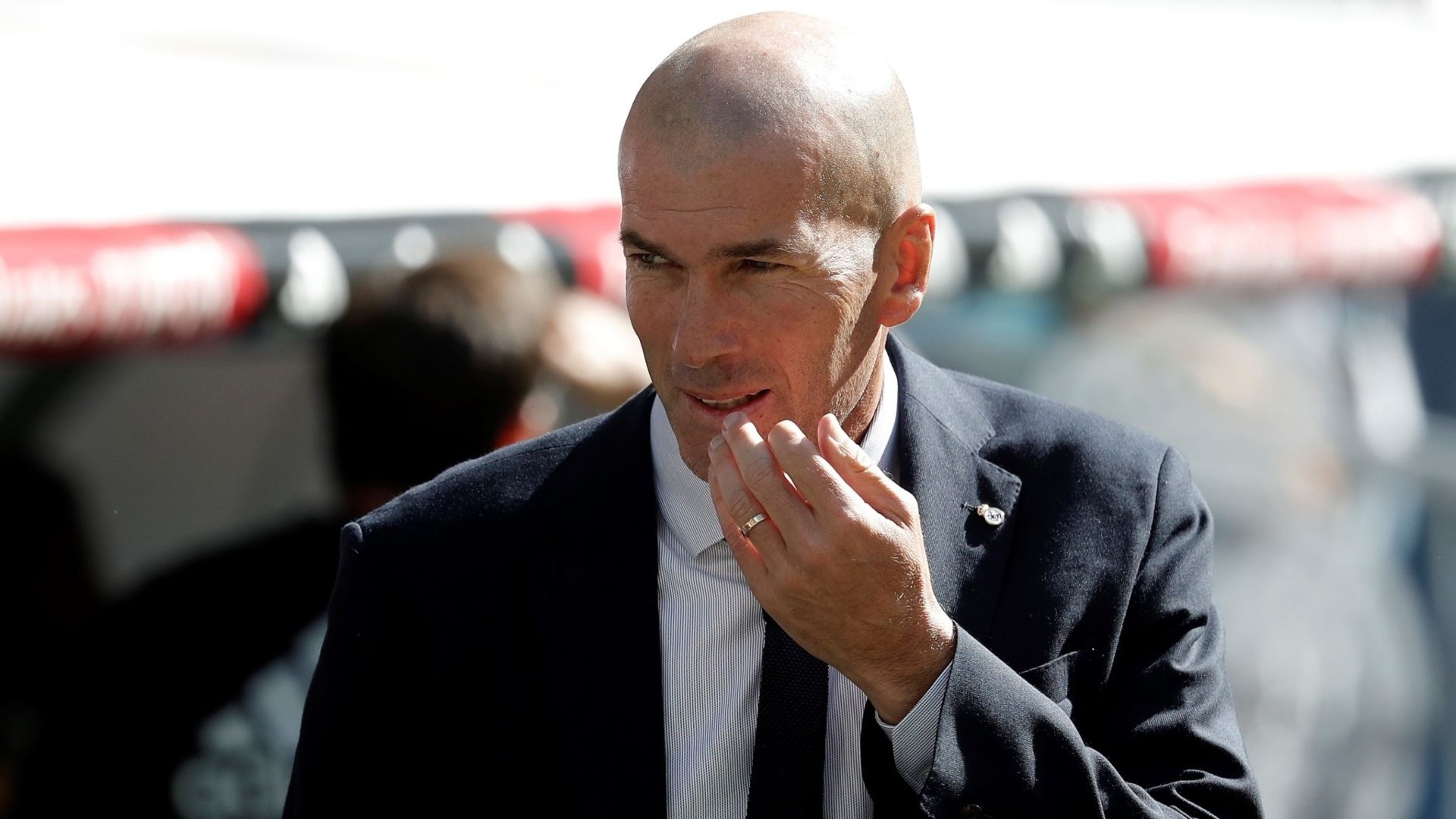 Zinedine Zidane faced the media after his team’s 4-2 victory over Granada at the Santiago Bernabéu on Saturday afternoon. Los Blancos had the perfect start to the game with Karim Benzema opening the proceedings inside 2 minutes. Eden Hazard scored his first official goal for the club and doubled our lead in the first half. Granada fought their way back into the game and made it 3-2 in the second half, with James Rodriguez settling the nerves and putting the result beyond doubt in the last minute.

Here’s a full transcript of the boss’ thoughts in the aftermath of the clash:

We want more, we are perfectionists. We want it, we need it and we will get it done. I am happy with what they are doing. There are no easy games and you must be on from the first minute. I think we can all be happy because we are at the top of the table and it will be a long journey. We have hard work ahead. It is a shame that so many players are going to play for their countries but we must accept that they will not get to rest up.

“We need to focus on the positives. You can do what you want on the outside, but we all know we have to suffer and sweat out on the pitch. There are no small clubs anymore, but we have to be positive. We need to improve and that is what we will do. We are better than we were a month ago and we will improve because each player brings something to the team, and you can see that.”

“You cannot compare this to Levante. I said yesterday we were facing the second placed side and we’re at a moment when the second placed side can put you up against it. We had a few tough minutes but in the second half, we controlled the game well, scored the fourth… I am pleased with everything we saw. We know it is hard, that in ninety minutes they will push you, and that is all down to their hard work, they played better after the changes.”

“I’m happy for him. He deserves it, he’s a player that’ll always prove just how good he is. He’s improving, he’s doing exceptionally well and he’s always moving forward, he wants to get on the ball and he had a hand in the goals. This is a team game and that first-half performance was brilliant in every sense. We did really well in terms of getting out of our half with the ball.

“That’s the kind of player he is. He’s a bit of a modern player, he’s got a fantastic engine on him, it’s not only in attack because he puts in just as much work in defence too and that’s important in the modern game and he’s doing well, just as many of them are. I’m delighted for Fede because he’s getting game time and he deserves it.”

“That’s what we need Eden to be doing, playing well and scoring goals. He needed that and he was happy in the dressing room at the end of the game. We’re happy for him and with his goal and I hope it’s the first of many.”

“It’s not that I’m worried about it, it’s the way it is. Today Toni [Kroos] and Gareth [Bale] came off. Some of them are carrying knocks and they’re going to have to travel for their games. It’s the way it is, we can’t do anything about it. I hope to have Toni here so that he can get himself right again here. It’d be better for him not to go away with the [German] national team and stay here. We have to manage that and we’ll do so.”

“I’m delighted for Modric. He scored a cracker. He’s got that in his locker, three or four years ago he scored that very same goal in Granada. He doesn’t always go for it, but with the shot that he’s got on him… he certainly should.”