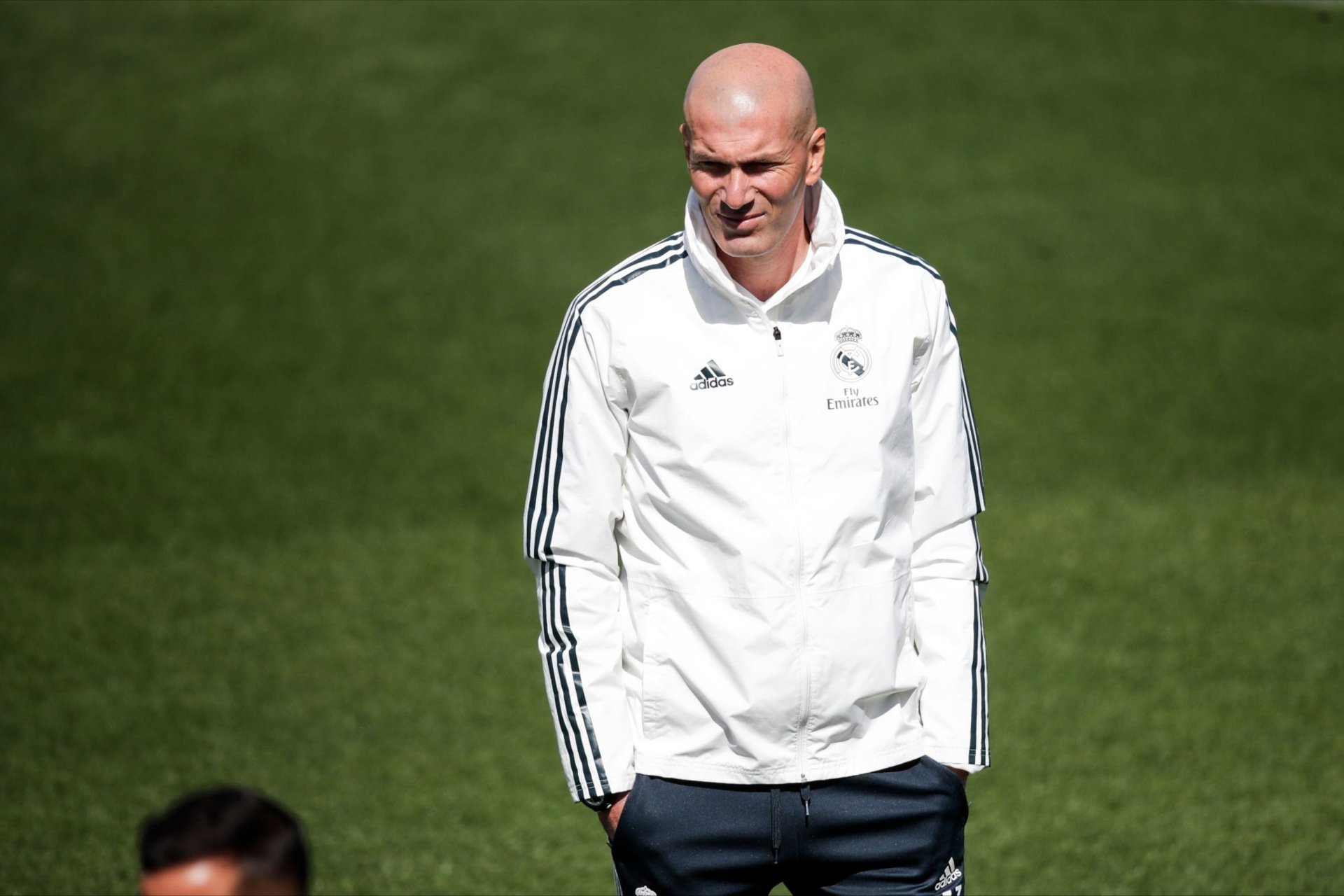 Real Madrid endured one of their worst seasons in history, and the club are now keen to put that behind them and turn things around. The players will return to training in less than three weeks to prepare for what’s gonna be a very important pre-season, especially for the summer signings.

In an interview with Charlie Stillitano, the executive chairman of the International Champions Cup, Zidane said: “We are going to have all types of players, from the new signings to the players that are already on the team to the young players who can support and add a lot to a team in pre-season.

“To have our signings available for the entire pre-season is our plan and what we want. That is why we already bought players, so that they are ready with us and prepared. As you know, the pre-season for a player is very important.

“The important thing is that they are with us from day one. They will have played games with their national teams, but will have around one month of vacation and they will be with us.” concluded the French coach.

Zidane returned to Real Madrid before the 2018/19 season ended to start the preparations for the upcoming season bright and early and to get as many signings done as possible, and the board did not waste any time. The Spanish giants have completed five high profile signings already this summer, including Belgium star Eden Hazard, striker Luka Jović and most recently Ferland Mendy from Lyon.