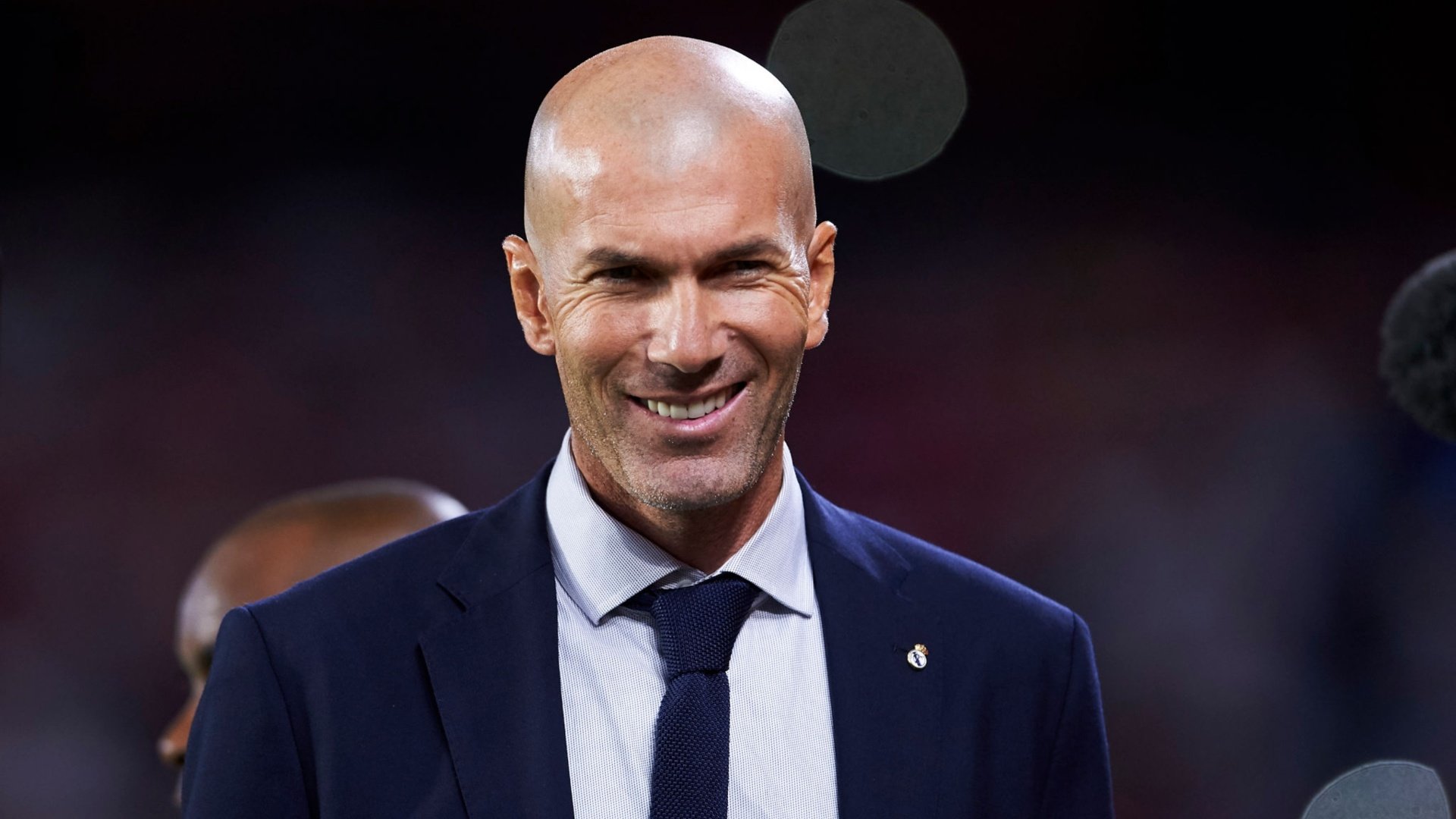 Zinedine Zidane was pleased with how his Real Madrid side defended and labelled the match as the one that satisfied him the most since his return to the club, as the Whites picked up a hard-earned three points against Sevilla at the Ramon Sanchez Pizjuan thanks to a brilliant Karim Benzema header.

“We’re happy because we played the full 90 minutes at a high level at a difficult place. This is a group win and I’m happy for all the players. Sevilla have done well since the beginning of the season and we have to congratulate the players.

“We played with personality for the 90 minutes. Everyone helped each other out on the field and what is obvious is the defensive solidarity. We have allowed them many chances and we know how difficult it is playing here. We must also congratulate those who did not play because they helped the others a lot. It’s the game that has satisfied me the most since I returned.”

“We’re going to play another game on Wednesday and every one is different. On Wednesday we will try to play with intensity and go out to win the game from the start. Now we have to rest and congratulate the players because they have given everything out on the field and I’m happy.”

“We know what Benzema is about and he got us the win again. We defended well and read the game well tactically. That is crucial when you take on such a big team. We knew we could score and thanks to Karim, we did so.”

“We know we can do more in attack and we will do that. The team work we saw was fundamental in this win. James, Gareth, Hazard and the others were important. We defended well and at a place like this you need to.”

“We know the importance Luka brings to the team but the group were phenomenal today. I’m sure he’s happy with our performance today.”

Champions League group stage draw: everything you need to know