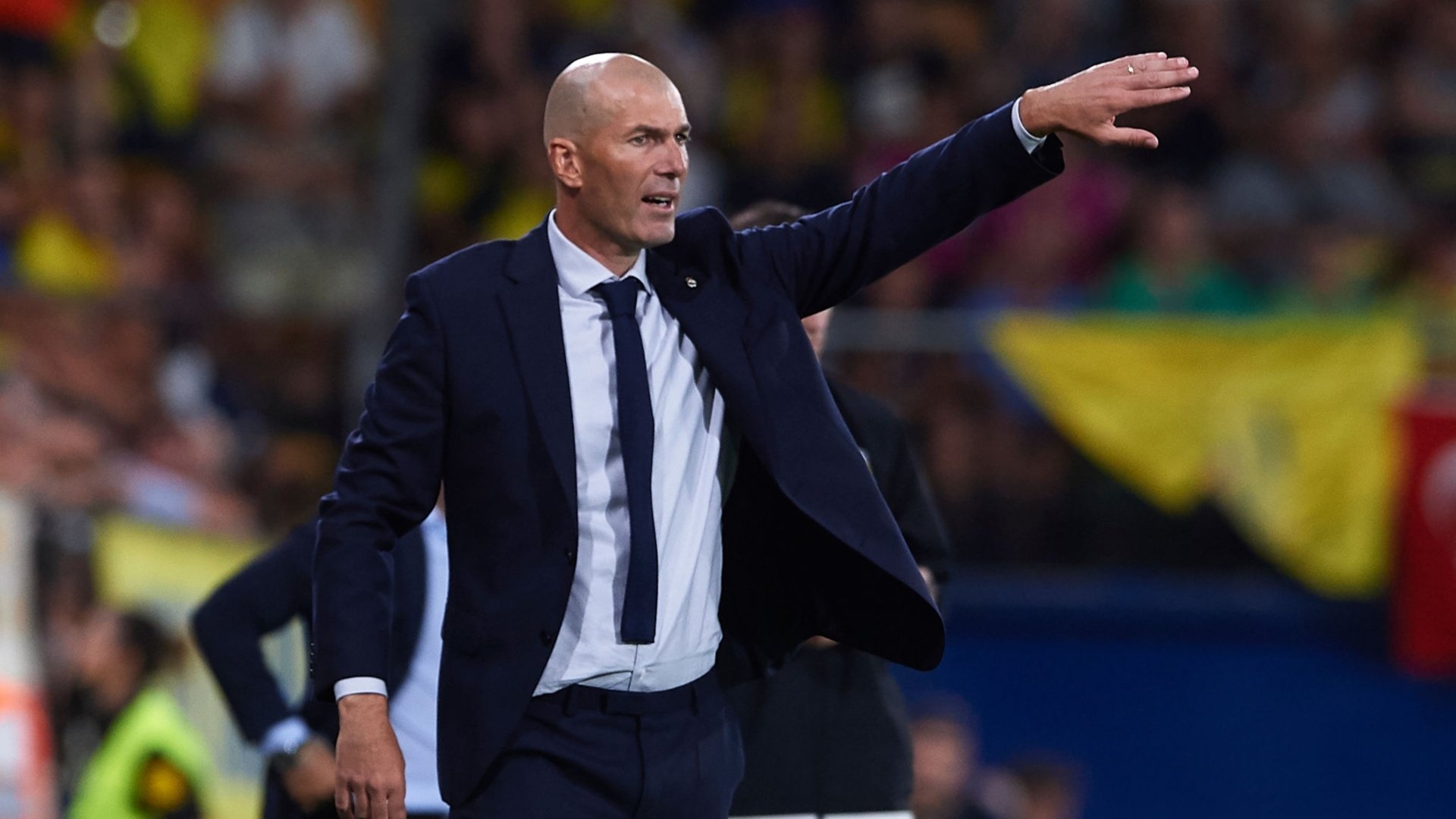 Real Madrid manager Zinedine Zidane was understandably disappointed to see his side come away with just a point at La Cerámica, but was still pleased with plenty of aspects, including the performances after the opening 15 minutes and the reaction the team had after going behind. Although he admitted that the team needs to improve defensively.

Here’s what Zidane had to say after the game when speaking in his press conference:

“Mistakes are always made in football. I’ll come away from today with a good feeling. Taking away the first 15 minutes, where we weren’t at the races, we put in a good performance. When you concede two goals it’s important to get back into the game. That’s the positive point. We created chances to score and we have to try to convert more of them.

“The final 30 minutes of the first half and the whole of the second, we controlled the game. It’s true that they had two chances and scored two goals. That happens sometimes and we have to work to improve the defensive side of our game. We know we are going to create things going forward. The positive thing is the reaction, in the end it’s important not to lose.”

“It was the plan today, playing against this team, knowing they had problems at centre back. We wanted more of a presence up top with Luka (Jović) and Karim. We didn’t get the goals we were looking to, but it’s a system we can play to because we’ve got two good forwards. Overall, I’m pleased with the performance and how we reacted. We can’t be happy in terms of the fact that we always go out to win, but our attention now have to turn to our next game.”

START OF THE GAME

“We lacked intensity at the start. It’s always important to start games strongly. We improved in the last 30 minutes of the first half. We got back level before the interval and that was important.”