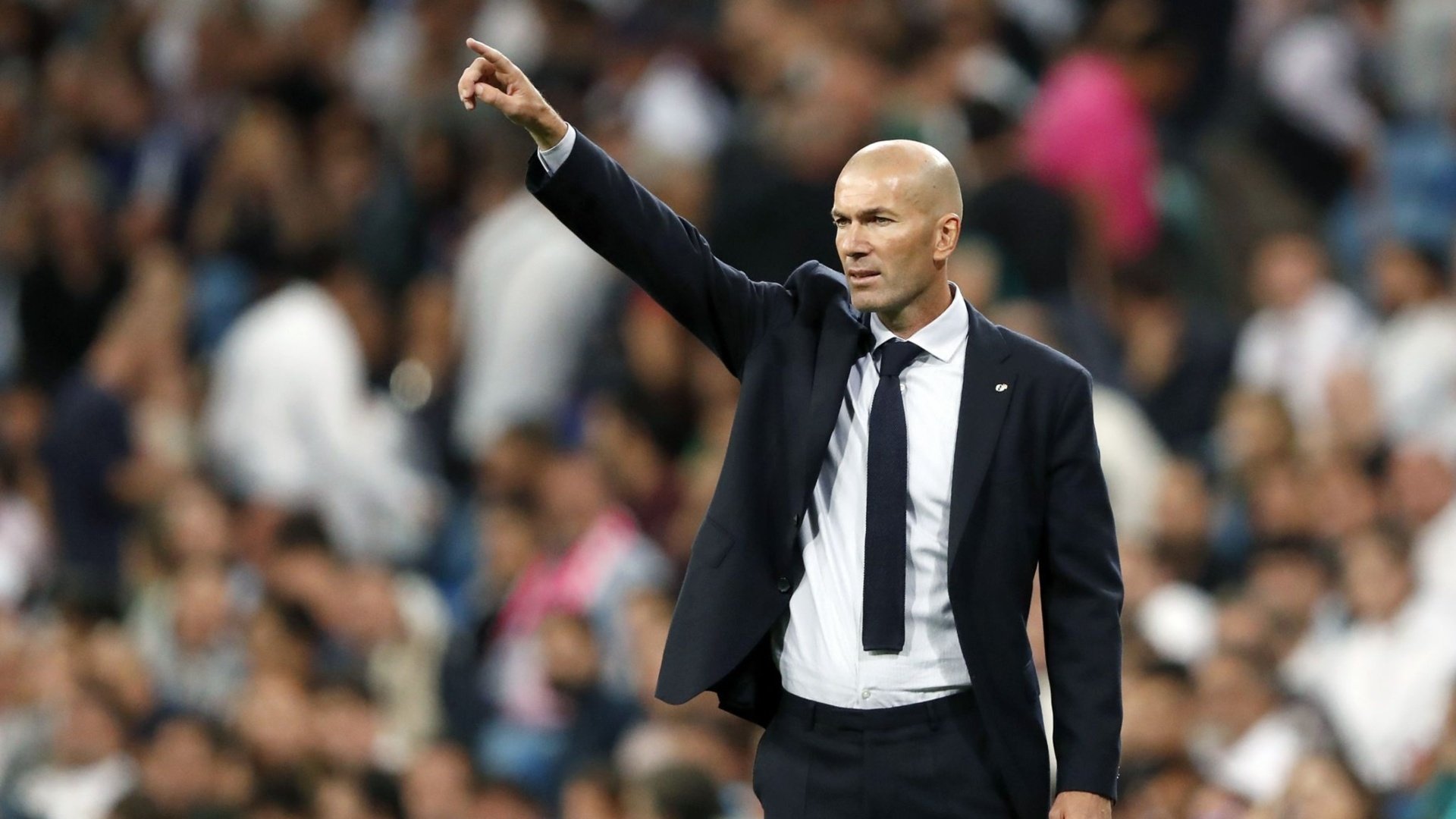 Zinedine Zidane gave his verdict on Real Madrid’s 2-0 win over Osasuna at the Santiago Bernabéu. Speaking in his post-match press conference after the final whistle, the boss said he was satisfied with the performance and touched upon how important it was for Vinicius Jr. to score in front of the home crowd, and explained his feelings about Rodrygo’s goal.

“The most important thing is what we’ve been doing for a long time now. Everything takes time. We’re top but that doesn’t mean anything. The important thing is that we continue on in this vein. We need to believe in what you’re doing and keep working with the same energy. You’re going to have tough spells during a season but we’ve got to be happy tonight.

“We’re improving by the day and want to continue to be a compact unit, play aggressively and when we’re out of possession, all look to get it back. When we’re on the ball, we know the quality that we’ve got in the side.

“We’re now going to try and rest up properly and realise that what we’ve done tonight owed to great performances from everyone. For example, [Fede] Valverde put in a really good showing and I’m pleased for him. He’s very young and also has an excellent future ahead of him.”

“I have great faith in my squad, I’ve got really good players and they’ve shown that. We made some changes but those who played showed that they’re ready. When they get the chance to play, they’ve got to be ready and go out and perform and they did that tonight. We did a lot of good things in this game and I’m delighted about that.”

“I’m so pleased for them. At times, we forget that they’re just 18. You saw just how excited they were at scoring at the Bernabéu. I was most pleased with the way they controlled the ball and Rodrygo’s run leading up to the goal was amazing.”

“I saw it afterwards on TV. I’m pleased for him. Scoring at the Bernabéu was important for him. He looked so pleased. I always try to give him that confidence. I’m delighted for him because he needed a goal.”

“I’m the Real Madrid coach and I will call upon all the players. I don’t think I was brave. I have 25 players, I will use everyone and tonight they responded. We’re working hard, we believe in what we’re doing and we’re happy. We have to rest now and think about the next game.”

“What has changed is that we believe in what we’re doing. A lot can be achieved by staying calm and working hard. We’re at the start of the season. We weren’t so bad before, nor are we so good now. We must continue on in this vein and with this dynamic. Today we played with intensity and aggressiveness. We defended well and when we went forward, we know that we can do a lot of good thing.”

“He is a member of the squad, he played tonight and did well. We’re happy that the players who played tonight have done well. He has shown that we can count on him. He was always been on the move, dynamic and looked good and communicated well with his teammates.”

“It’s not that there is a plan A, B or C. I have 25 players who work hard, train well and want to play. Tonight they had the opportunity to show that they are up to playing here. People may think we took risks, but I think we have players at a top-level playing at Real Madrid.”

Jović: “I’m still optimistic that everything will be fine in Real Madrid.”