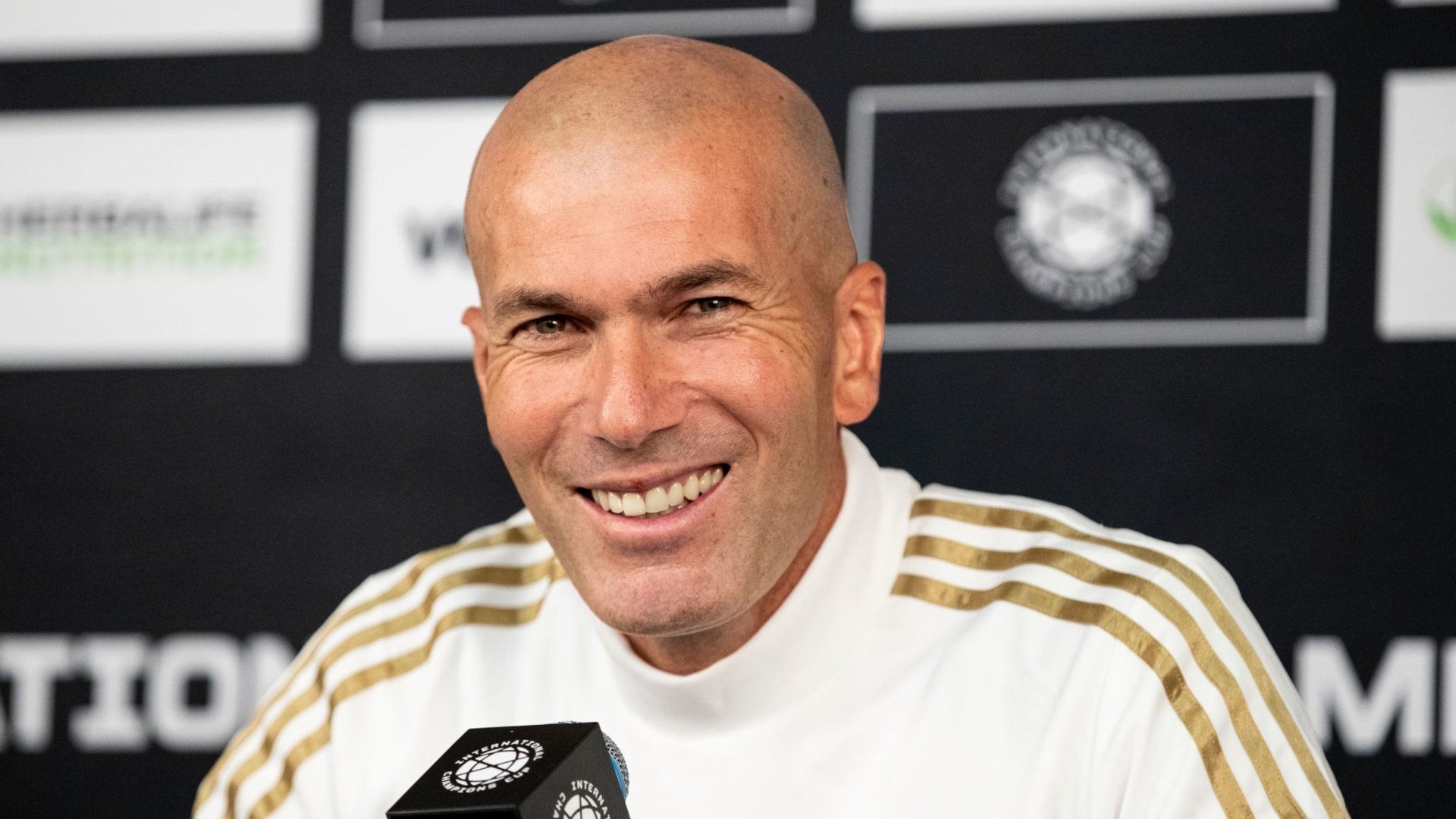 Zinedine Zidane appeared in the press room at the MetLife stadium to preview his side’s final International Champions Cup match, which is set to be a thrilling contest against city rivals Atlético Madrid. It will be the first ever derby on American soil and it will also conclude the Whites’ pre-season tour in the United States.

The French coach also spoke about his concern surrounding the injuries that the players have picked up so far, the goalkeeping situation and Ceballos’ departure.

“It’s our third game, we’re going to try and continue with what we’re doing: working hard, competing and trying to do a better job out on the pitch. My players are happy to be playing a game like this and I’m sure it’s going to be a great match.

“I’m going to keep giving the players some minutes each. When you lose a couple of layers to injury it can be a real problem, but it’s normal. Tomorrow we’re going to play well and compete. We are facing a combative, tough rival of ours, and we’re going to try and take the game to them. Everyone wants to see a good game.

“We are preparing well. The players know the importance of pre-season. After these games, we still have four more before the start of LaLiga. Pre-season helps us get into the rhythm and get some vital minutes.”

“We’re gutted for Marco, we care about him. The payers have rallied around him. It is a bad injury, I hope he comes back even stronger. We did well against Arsenal but it was a shame about Marco. The good things are less important than his injury.”

“It is a concern for me. Marco’s injury, Ferland’s injury, which is minor… he won’t be able to play for us. We don’t know how long he’ll be out, but that can happen in pre-season. I hope he recovers quickly.”

“He is training. We have a game tomorrow and he will be here with us.”

“It is not that he didn’t fit into my plans. He needs more game time, he is a key player. He didn’t get enough playing time at Real Madrid. That’s all there is to it, there is some strong competition here, nothing more. I hope he plays plenty of games and does well.”

Mourinho on that night in 2012 and Gareth Bale