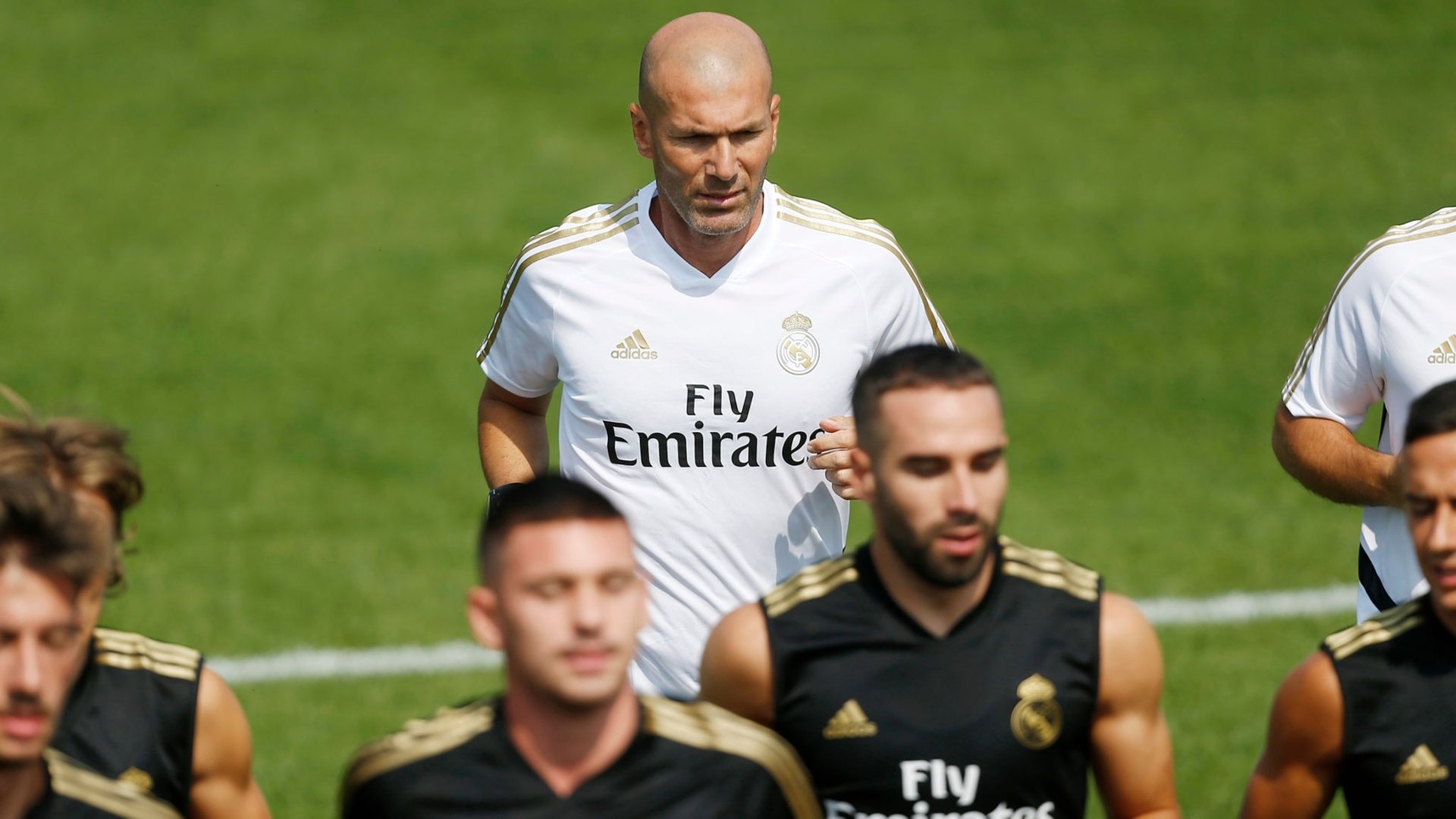 The Whites arrived in Canada on Tuesday but now Zidane is on his way back to Spain. At the moment, the reasons behind the trip have not been disclosed. Until his return, the training sessions will be held by assistant coach David Bettoni.

Real Madrid plays their first game of the 2019/10 pre-season tour against Bayern on 21st July in Houston, it remains to be seen whether Zizou will be in the dugout, although according to reports, the French coach will be back within a short period of time and will not miss any game.