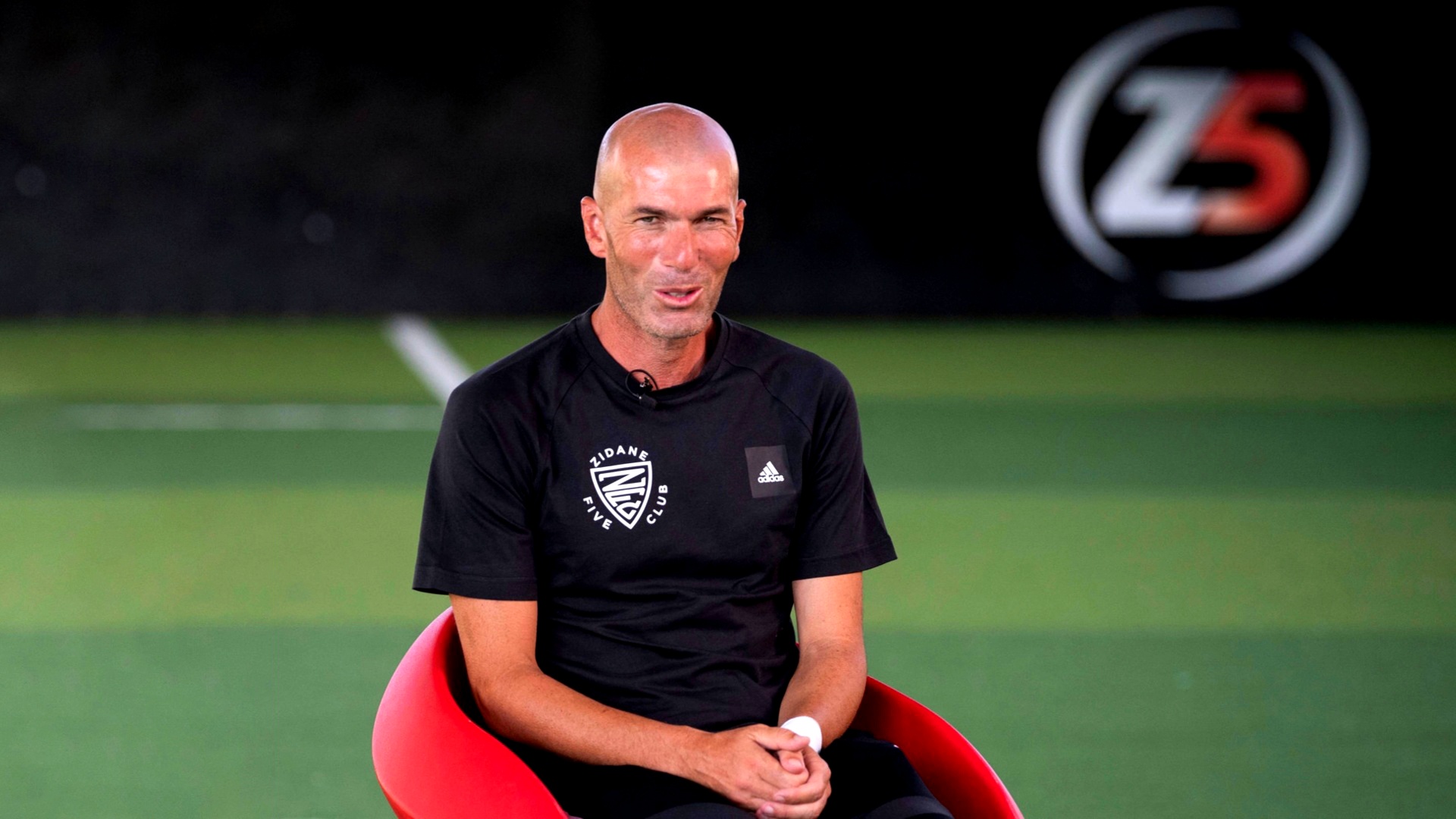 The legendary Frenchman returned to Marseille to unveil his latest sporting project.

It’s called ‘Zidane Five Club’, which is essentially a football school, with a sole purpose to promote the educational and social side of the game, ultimately developing youngsters in the region through their love of 5-a-side football. Zidane, who came from a similarly underprivileged background, said:

“I started football by playing it in the street, without artificial surfaces. Just friendliness, good feelings and the desire to share a passion with other young people in my neighborhood. This is why it is important for me that the spotlight turns to Foot 5, where we learn the game, the technique, where we have fun, and that we are interested in the benefits that this sport brings on a daily basis.”

It’s clearly a project that’s close to Zidane’s heart, which he launched with the support of his Real Madrid coaching assistant David Bettoni, and Patrick La Spina from Foot Lab. He informed FootMercato that he wants regular updates, and will regularly hear from the children participating in the project.

Of course, journalists were allowed to ask the head coach questions about Los Blancos too.

And Zidane revealed that clinching the 34th La Liga title was the most unique feeling he’s experienced:

“The objectives are always the same, every year, you have to win everything. But it is true that because we have not won the league for a number of years, we had placed this title as a very high objective. After lockdown, without knowing if we could play again, we returned to the league, finished it, and won it. It was the best day for me. One of the best days of my life. Even if we want to say that the Champions League is the best or more, and although it is magnificent, I do not want to compare. When we won this league it was really the best day of my professional life. It was very difficult to win it.”

The work is close to resuming ahead of the new season, and the players are due back to begin pre-season at the end of August, with La Liga beginning during the second week of September.

A tale of three loans: Kubo, Reinier and Jovic