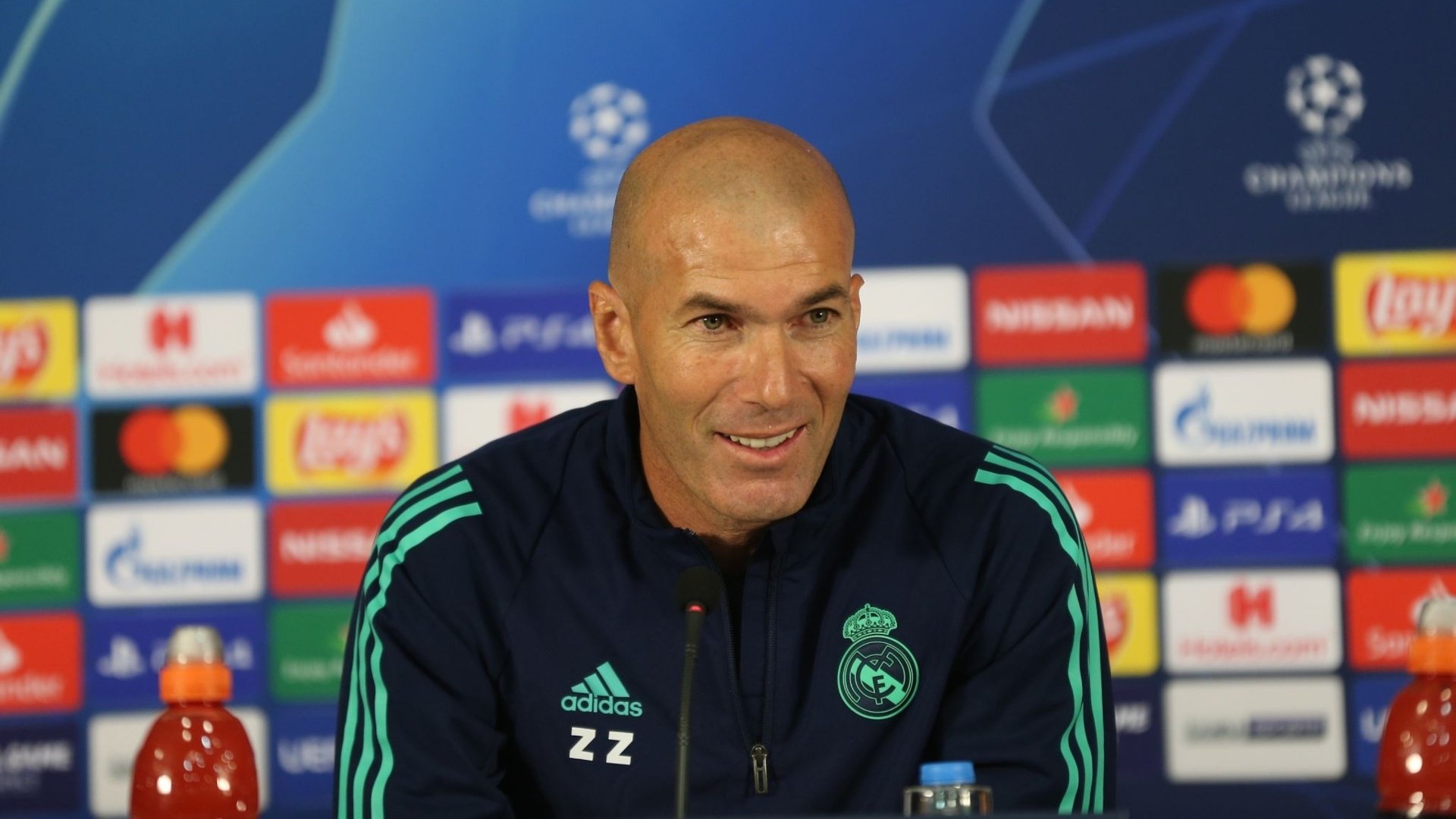 “Real Madrid always deliver in these kinds of games and that’s what we want to see. We got our Champions League campaign off to a poor start and tomorrow’s is a game for us to show what we can do. That’s what we’ll be looking to do. We’re ready, we want to and I know that we’re going to put in a great performance.

“The players are the first ones who always want to win and there’s no question about that. They know we’re under scrutiny in every game. We’ve got another game tomorrow to show that we want to turn things around. We shouldn’t be pointing the finger at anyone. We’re all in the same boat and I trust my squad. We’ll go out there tomorrow to put in a good display.”

PAST ACHIEVEMENTS & HIS JOB

“The past is in the past and football soon forgets about what you’ve achieved. That’s the way things are in life. The important thing is the here and now. I’m upset about what’s being said about me, but I can’t stop people from having their opinions. I have to give my all as a coach, with my players, and think positively. We’ve got a very attractive game tomorrow in a very nice stadium and all we’re worried about is winning. I don’t know if I have a lot to lose against Galatasaray. I want to be at Real Madrid forever. We know the situation, but you’ll have to ask someone else.”

“I’ve been at the club for 18 years. We know where we are and that pressure will never go away. We’re aware of the situation and will keep going until the end. Our first aim is to get the three points tomorrow night. We know that it’s an important game and one in which we have to put points on the board, given how things stand in the group. I’m just focusing on tomorrow night’s game.”

Varane: “This competition is very special for Real Madrid”

Brahim Diaz trains with the team – Bale & Navas are also back

Kroos: “It’s important to get up to speed and into the groove”