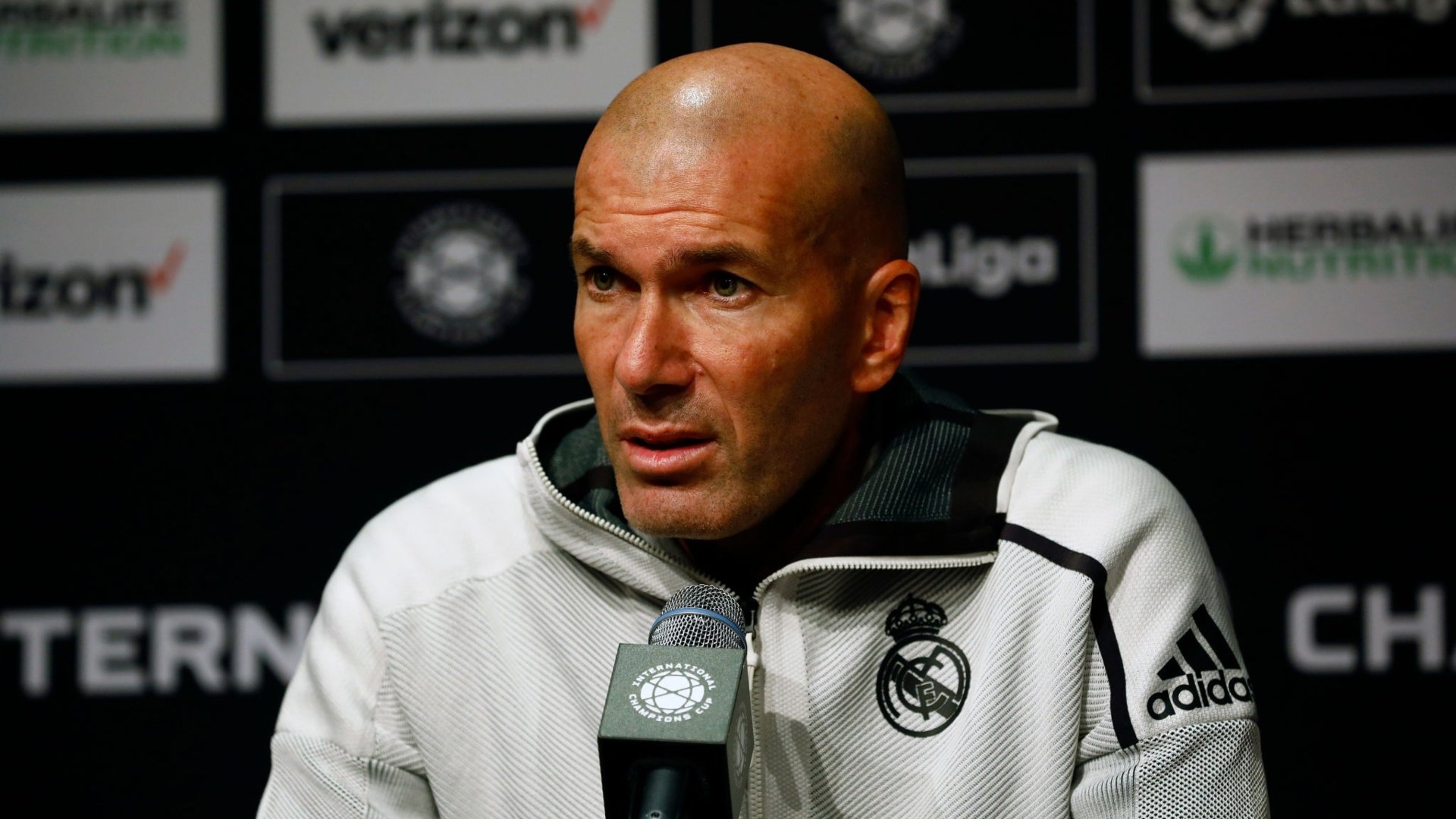 Zinedine Zidane provided his assessment on the team’s embarrassing 3-7 defeat against Atlético Madrid. The White’s boss was quick to highlight that this is nothing more than a friendly and he is convinced that his side will be motivated once the season officially kicks-off and that it’s going to be a good campaign.

“What happened is, we started the game very poorly. In a top-level match such as this, we had a very bad start. We were 2-0 inside eight minutes and didn’t show signs of changing anything at all. It was a very tough first half, we never got into the game. We just really lacked the intensity you need at this level.

“We know they scored seven goals and we can’t allow that to happen. The players are well aware and they’re disappointed. We don’t need to dwell on it, this is a pre-season game. They were better in every respect and that’s all there is to it.”

“We’ll be motivated, I have no doubt about it. I’m convinced we’re going to have a good season. We can’t be pleased with today’s defeat, that much is clear. But I’m convinced I’ve got a team here that is going to compete at the top level. We need to rest up a bit and start thinking about the 17th of August.”

“It’s just the way it is at this stage. This won’t change what we’re looking to achieve this season. We’re motivated and hungry to keep going. It was a friendly, but it wasn’t a friendly to Atlético. I’m sure this team will go on to achieve big things this year and we’ll see that very soon.

“The players are not letting me down, we’re just preparing for the new season and we have to remain calm. We have to be ready for when LaLiga comes around.

“I’m not concerned, but I’m hurt. You don’t play to lose. But we can’t be looking backwards, it was a bad game and now we have to focus on what went wrong so we can try and make sure it doesn’t happen again in the next match.”

“Above all, it was the way we started the game. We were 2-0 down in no time and then we were leaving too much space and it was harder. If you don’t show intensity in a game like this…”

“It’s not about Hazard under-performing, it’s the whole team. I first and foremost. You can’t lay the blame on one or two players. We’re all together. We got it wrong at the start today and we have to forget this quickly.”

Zidane: “Anything can happen until Monday, one bomb, two bombs…”