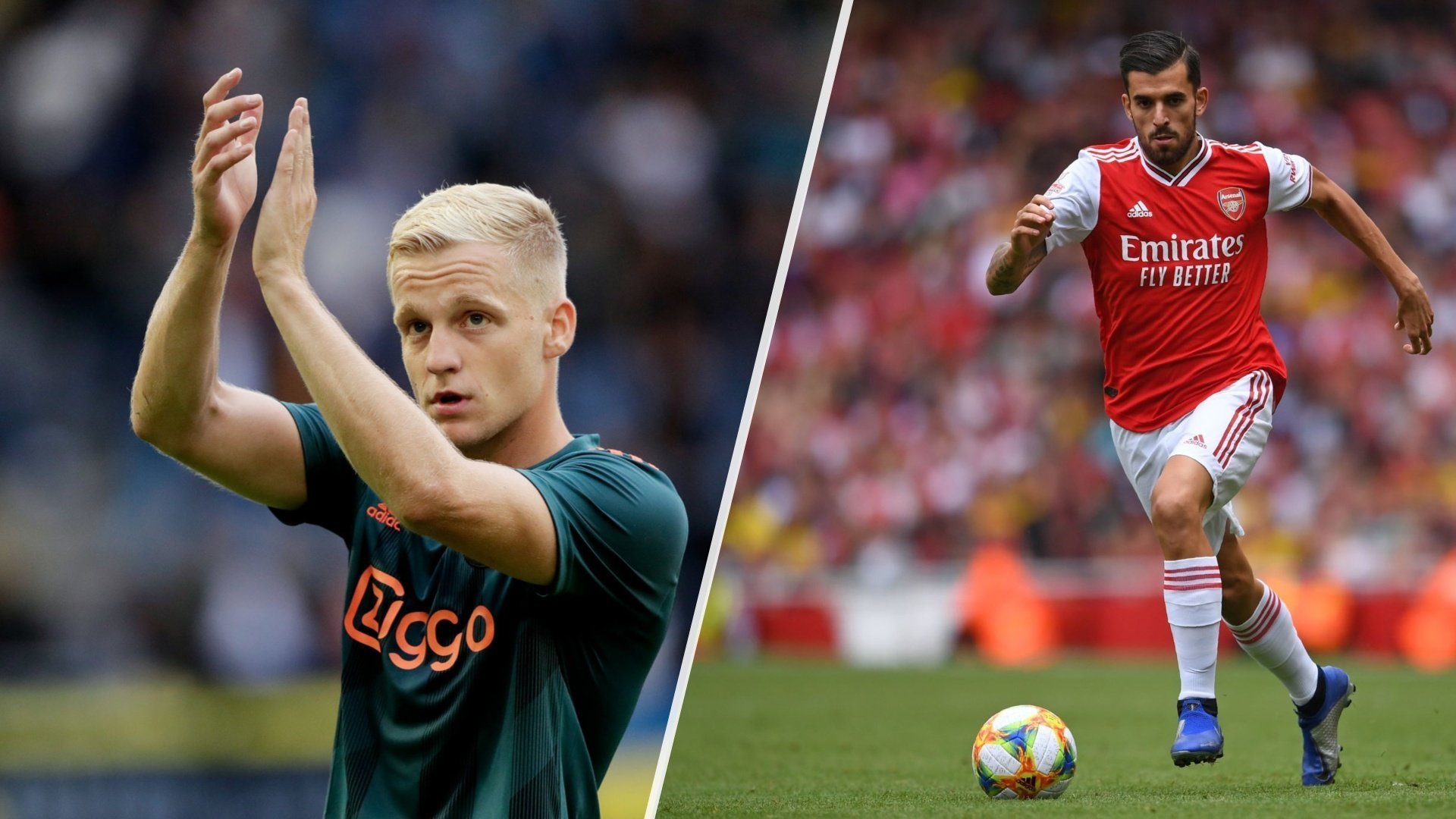 Real Madrid are going after Ajax midfielder Donny van de Beek. Marca reports that this deal has nothing to do with ‘operation Paul Pogba’ and Real Madrid want both central-midfielders. Real Madrid have shown interest in signing van de Beek earlier in the transfer window as well but this time it’s more serious. The dutch midfielder had a stellar season in 2018-19 as Ajax stormed into the Champions League semi-finals, leaving behind reigning champions Real Madrid and Cristiano Ronaldo’s Juventus as casualties. Zidane needs to reshuffle his midfield and van de Beek has been identified as a candidate.

In the summer transfer window of 2019-20, Real Madrid have already sold Mateo Kovacic and loaned out Dani Ceballos. We look at the numbers to see if van de Beek is going to bring something that Ceballos could not. Since the Spaniard never enjoyed significant game-time at Madrid, we’ll take a look at the numbers from his best season at Real Betis during the 2016-17 campaign.

The passing statistics clearly puts Ceballos on top. He was better when it came to key-passes, passing accuracy, crosses, and long balls in 2016-17, compared to van de Beek’s numbers in 2018-19. On the other hand, relevant offensive and defensive statistics shows why Madrid may be so eager to sign van de Beek after all.

Van de Beek’s goal-scoring and assist-providing numbers were much higher within our focused timeline. He has shown better defensive numbers as well in terms of clearances and blocks. Zidane needs this kind of versatility in his team. His obsession with Paul Pogba is also largely due to the multidimensional attributes that the Frenchman would bring to the team. Dani Ceballos will have his chance in London to work with another exciting manager — Unai Emery. But he must comeback stronger to find a place in the Real Madrid squad once his loan spell expires.

La Fabrica: A new generation is ready to play their part

The future of three enigmas: Jovic, James and Bale