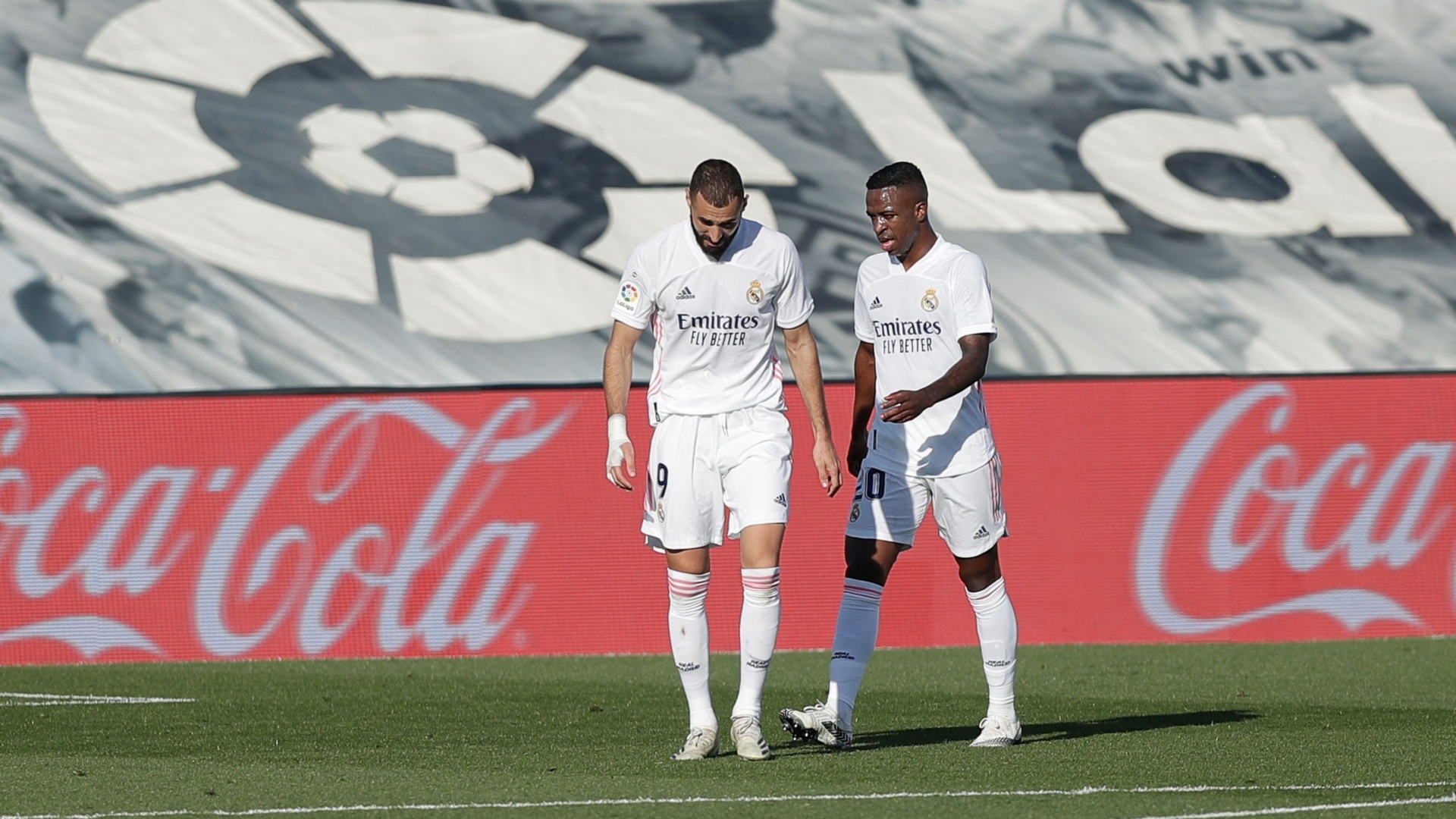 Vinicius Junior faced a lot of criticism for his performance against Borussia Monchengladbach last month.

The young Brazilian was going through a difficult period, and was struggling to perform at a level in which the team required him to do so, on what was a difficult night for Real Madrid in Germany. Vinicius wasn’t making the necessary impact, and that led to a conversation between Karim Benzema and Ferland Mendy at half-time, which was captured by the cameras.

Benzema was heard asking his countryman not to pass to Vinicius, because he felt like he was ‘playing against them’, in what was a brutal conversation. Benzema later apologised for it, and they have restored their relationship on the pitch.

“The controversy with Benzema? It was noise. This noise is not for me. There are codes in the professional world that you do not know. Me and Karim are not only teammates, we are professionals. Our relationship is excellent.”

Despite the criticism and frustration with his performances at times, there’s no doubt Vinicius is key to Zinedine Zidane.

The 20-year old continues being the spark in Eden Hazard’s absence, and is usually the player who creates something out of nothing when Real are up against stubborn teams who sit back and defend.

And Vinicius, who’s in his third season in the Spanish capital already, with three pieces of silverware to his name, is eyeing up more titles at the capital club.

“My dreams? In Madrid there are no dreams, there are goals. All competitions are part of our goals, I want to win all the great titles.”