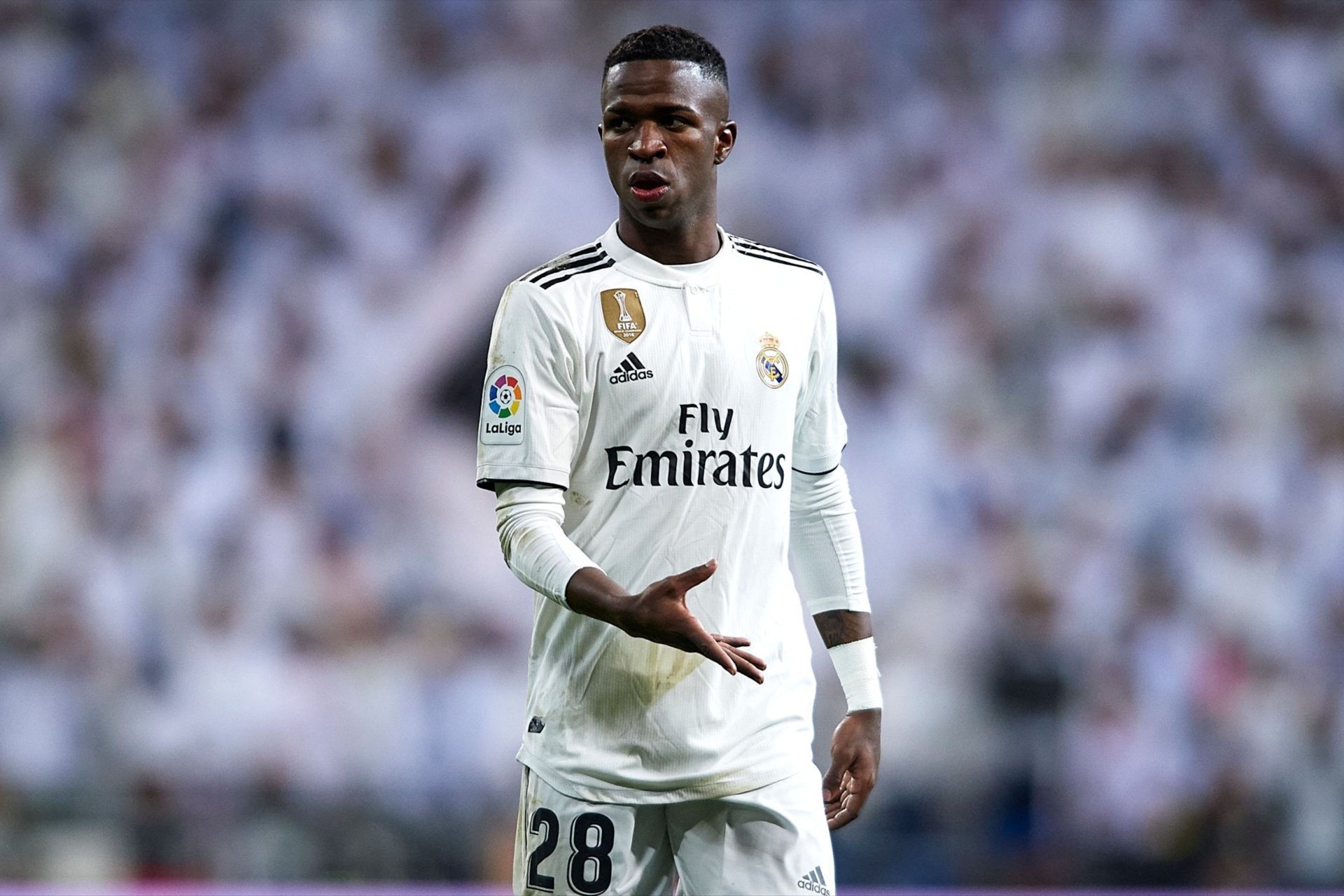 The French international is one of the most wanted players in this transfer window and has been linked with a move to the Spanish capital throughout his career, starting from the time he burst into the scene at AS Monaco, and even after his big money move to Paris Saint-Germain.

In an interview with French media outlet Téléfoot, the Brazilian was full of praise for Mbappé and believes he will end up at Real Madrid sooner rather than later.

“Of course I know that all Real Madrid fans are dreaming of Mbappé. But it’s not just Madrid fans but fans of every team. Everybody wants to see him here [in LaLiga] soon and I think he will come. There’s no doubt we’d win a lot of trophies together.

“We don’t really know each other but we chat on Instagram, we send each other messages. I really look up to him, he’s already won a lot of titles and if he really is going to come [to Madrid] that would be great.” said Vinícius.

Real Madrid made no secret of their admiration for the 20-year old World Cup winner, but getting him this summer will prove to be a tough task, and after having spent over €300m already, everything suggests that they will have to wait until next summer before they can go all out for him.

Varane: “We’ll be ready when the season starts”