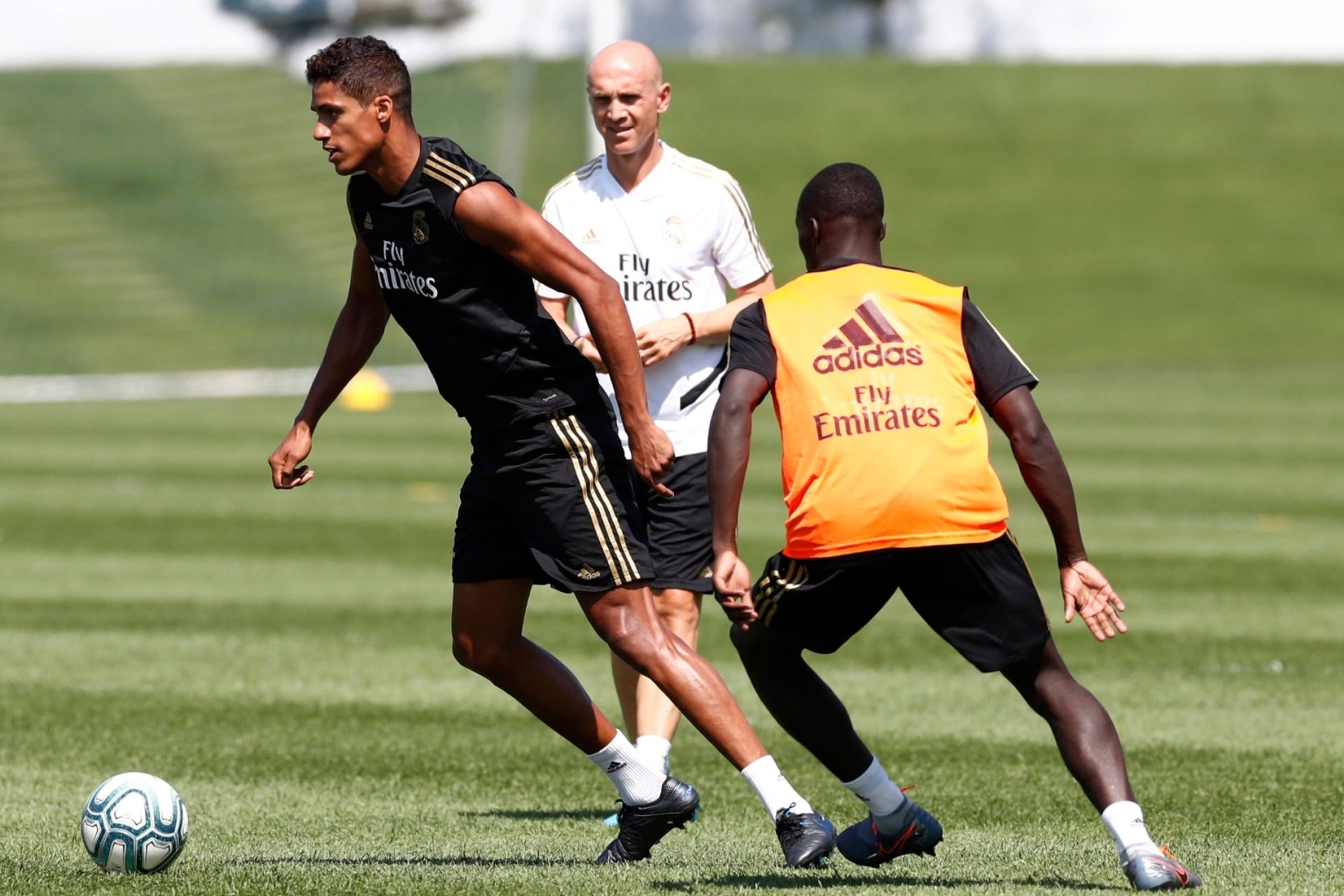 Raphaël Varane spoke about the current pre-season and has discussed how he’s feeling with Realmadrid TV following the squad’s open training session at the Saputo Stadium. The 26-year-old recognises the importance of the first few weeks of training, which are necessarily gruelling for all the players.

“We’re happy with the work we’re doing, we’re doing really well in terms of our fitness and getting up to speed with the ball. We’re gradually upping the tempo,” Varane said.

The defender is gearing up for his ninth season at the Bernabéu, meaning he is one of the most experienced members of Zinedine Zidane’s squad but the French international won’t be resting on his laurels.

“On an individual level, I want to perform to my best. I’m in good shape, I’ve had a good rest and we’re working hard to make sure I’m at my best.

The Whites endured one of the worst seasons in recent history, something they are keen to change in the upcoming campaign and Varane went on to discuss what’s needed to turn things around.

“As always, it’s a team effort. We have to be united, press together, defend together and pose the opposition problems all together.” the defender declared.

Kubo: “My dream has always been to be one of the best players”