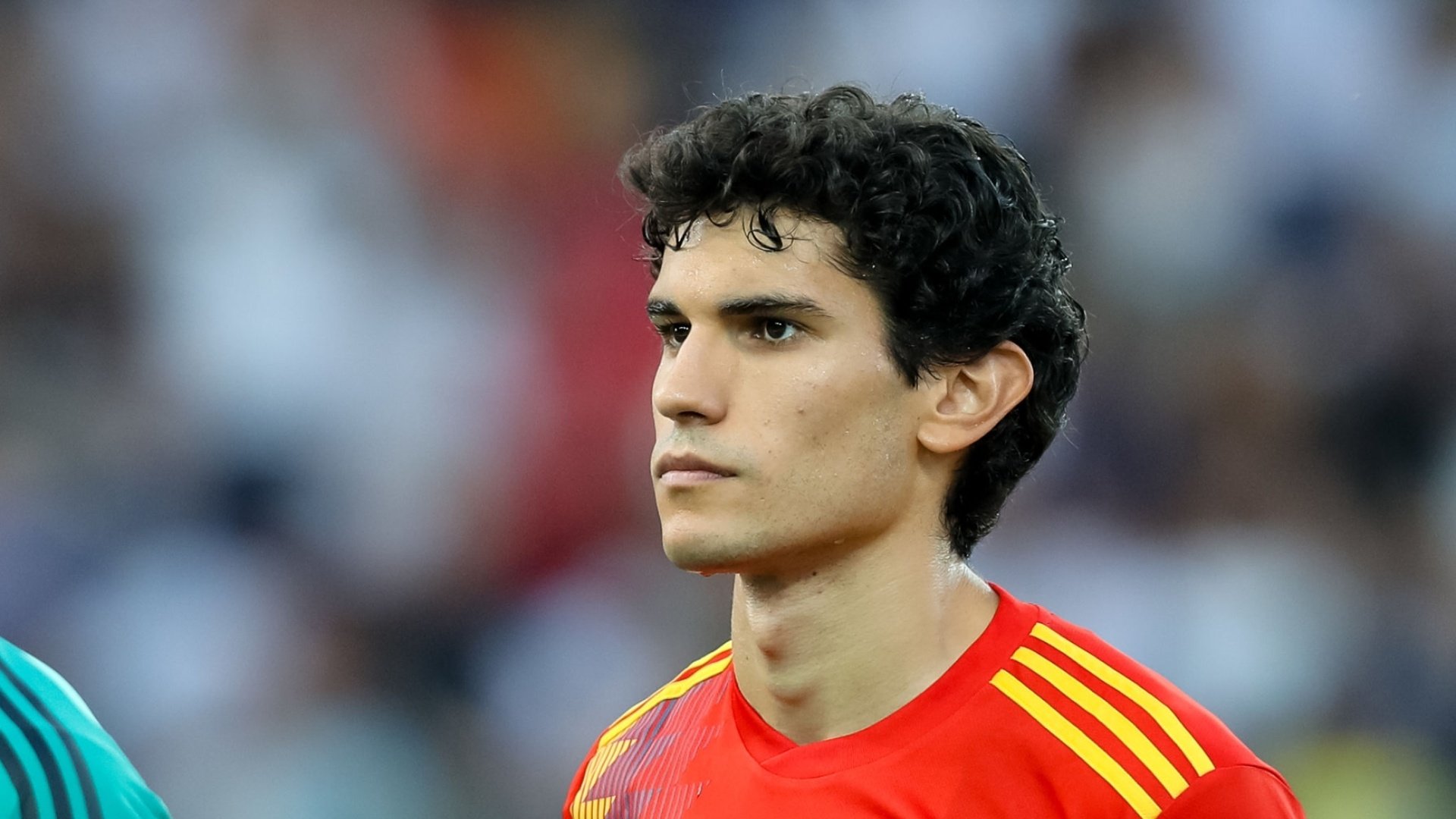 According to a report from MARCA, Jesús Vallejo is close to joining Wolverhampton Wanderers. The Spanish outlet is reporting that Vallejo will join the “Wolves” on a season long loan without an option to purchase.

The deal could be closed in the next few hours and the Spaniard would immediately depart for England.

The defender made it clear in recent months that he wants to stay in Madrid, but with the arrival of Éder Militão, Vallejo would only be the fifth choice centre back which would limit his game time extremely. It will be his third loan move since joining Los Blancos in 2015 after spells at his home club Zaragoza and Bundesliga club Eintracht Frankfurt.

Real Madrid, and the curious case of David Alaba

Sergio Ramos has reportedly reached an agreement with Real Madrid