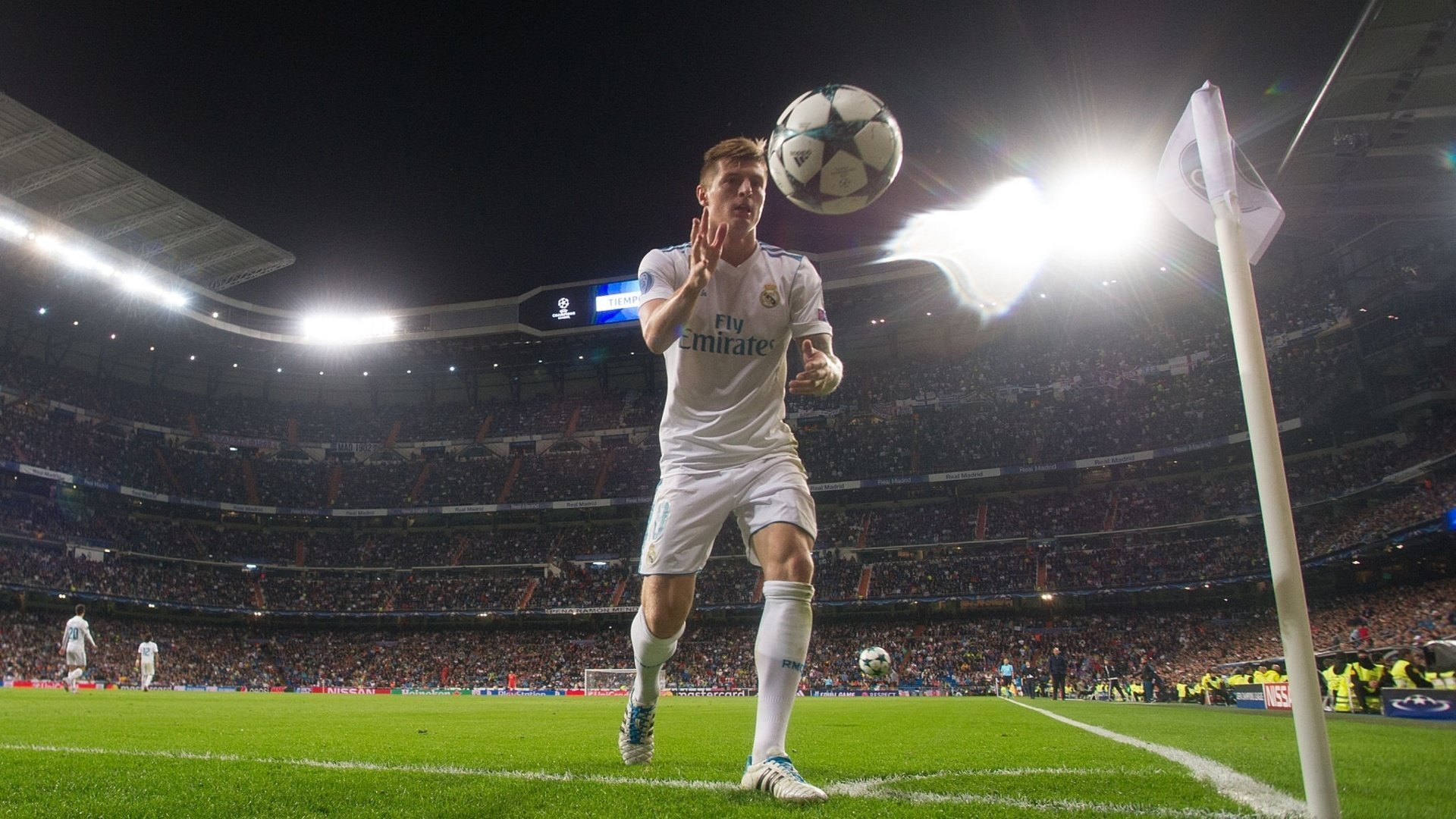 It has been a matter of attention for social media comics that in 2009, for 80 million pounds, you could buy Cristiano Ronaldo but in 2019, that amount gets you Harry Maguire. We’re meaning no disrespect to the English defender as he is a wonderful footballer himself but the market has inflated beyond imagination in the last few years.

In 2014, things were not as bad but not very normal either. Real Madrid bought James Rodriguez for 80 million Euros after a World Cup campaign that lasted only until the quarter-finals and he is the same player they couldn’t offload for 50 million Euros, five summers later. Moral of the story: the market’s crazy. Amidst all of this, Florentino Perez somehow managed to sign a reigning World Champion back then- Toni Kroos for 25 million Euros. Let’s put some context to the outrageousness of this figure: Real Madrid bought Asier Illarramendi for 38 million pounds, a year earlier. While it wasn’t just down to Florentino’s brilliance but Bayern had their part in this historic transfer as well. While securing a future for Mario Gotze and Thiago Alcantara, Bayern CEO Karl-Heinz Rummenigg thought it wasn’t worthwhile to invest more on Toni Kroos and at that time, he thought 25 million Euros was a good price for a player who was clearly not World Class in his eyes.

Toni Kroos has been in one of the most crucial members of Real Madrid during their reign as Kings of Europe for more than 1000 days. He won everything with the club except the Copa del Rey till date. In 2016-17, Kroos and Modric traded the world’s best midfielder tag every other week. Their duo with Casemiro behind them simply outclassed every single opponent that even remotely showed intentions to dislodge Real Madrid’s European dynasty. All of it came crashing down though in 2018/19. Cristiano Ronaldo was gone, so was Zidane and  Modric, the Ballon D’or winner never recovered from the physical and mental fatigue of the World Cup. Many thought this was the end of Toni Kroos as well. But the German had other ideas of course. Since Zidane’s return, Real Madrid are still reeling on the floor during their rebuild. New signings are hardly working, Modric is out of the fray with injury troubles and Real Madrid are struggling in every sense of the word. But Toni Kroos is refusing to give up this time. Even he had a difficult start to the season but right now, Kroos very close to being at his best as he has reinstated his status as the metronome of this Real Madrid side. Without a metronome, there is no music, it’s all just noise.

Kroos wears the number ‘8’ on his back plays the role arguably better than anyone in the World even right now but there was no room for argument on this issue a couple of seasons ago. While many Real Madrid players have lost the ambition to strive for even more success, Toni Kroos just puts his head down and plays brilliant football in the middle of the pitch. It is not a secret that Real Madrid’s current style of football, regardless of how good or bad the results are, is not as aesthetically pleasing as it perhaps was a few seasons ago. They don’t play the most eye-pleasing football in Spain either. Yet, Toni Kroos has managed to rack up higher numbers in Midfield creativity than most of this high quality peers from other La Liga rivals.

All of the analysis above is done with minutes when the corresponding players played in a similar role. For example, De Jong’s time at a Central Defensive Midfielder’s position is not taken into account here. Kroos outnumbers De Jong, Saul, Dani Parejo and Santi Cazorla for the 2019-20 season so far but his influence in the Real Madrid side is even more critical now. Luka Modric is going through a declining phase in his career. A solid midfield is often dependent on partnerships. Xavi-Iniesta-Busquets, Xavi-Xabi Alonso-Iniesta, Modric-Casemiro-Kroos are some of the recent examples. While Casemiro and Kroos are still key cogs in the Real Madrid machine, the same is not true for Modric. So, the responsibility of marching forward with a demotivated and one dimensional Real Madrid side fell on Kroos’ shoulders and he answered Zidane’s call brilliantly indeed.

In this short clip, we see Madrid’s basic scheme in a 4-3-3 formation, how the formation shifts with possesion higher up the pitch and how Toni Kroos is available as a passing outlet to almost everyone in the team. His positioning, vision and restriction of himself to know the perfect time to release the ball is unparalleled in the Real Madrid roster. Marcelo and Carvajal go high up the pitch when Madrid have the ball. Hazard remains near Marcelo and Benzema either drops deep or goes to the left flank. Bale stays near the edge of the box on the right. Ramos and Casemiro usually come much higher than their original spots while the right-sided central midfielder has more of a free role. All of these players have one thing in common- they see or find Kroos as an outlet. Even on the counter, Kroos is the man, often leading the team from the left half-space of the pitch. He is also the main set-piece taker when it comes to corners and long freekicks. His La Liga heatmap re-iterates our statements.

His price-tag of 25 million euros would seem even cheaper if he keeps going like this. There’s a lot to learn for his teammates from the German’s reinvention of himself after a dismal campaign last season. Toni Kroos remains under the shadow of Madrid players who were bought for hundreds of millions of Euros. But he keeps quiet, does his job week in-week out, much like an enigma but also like a machine.