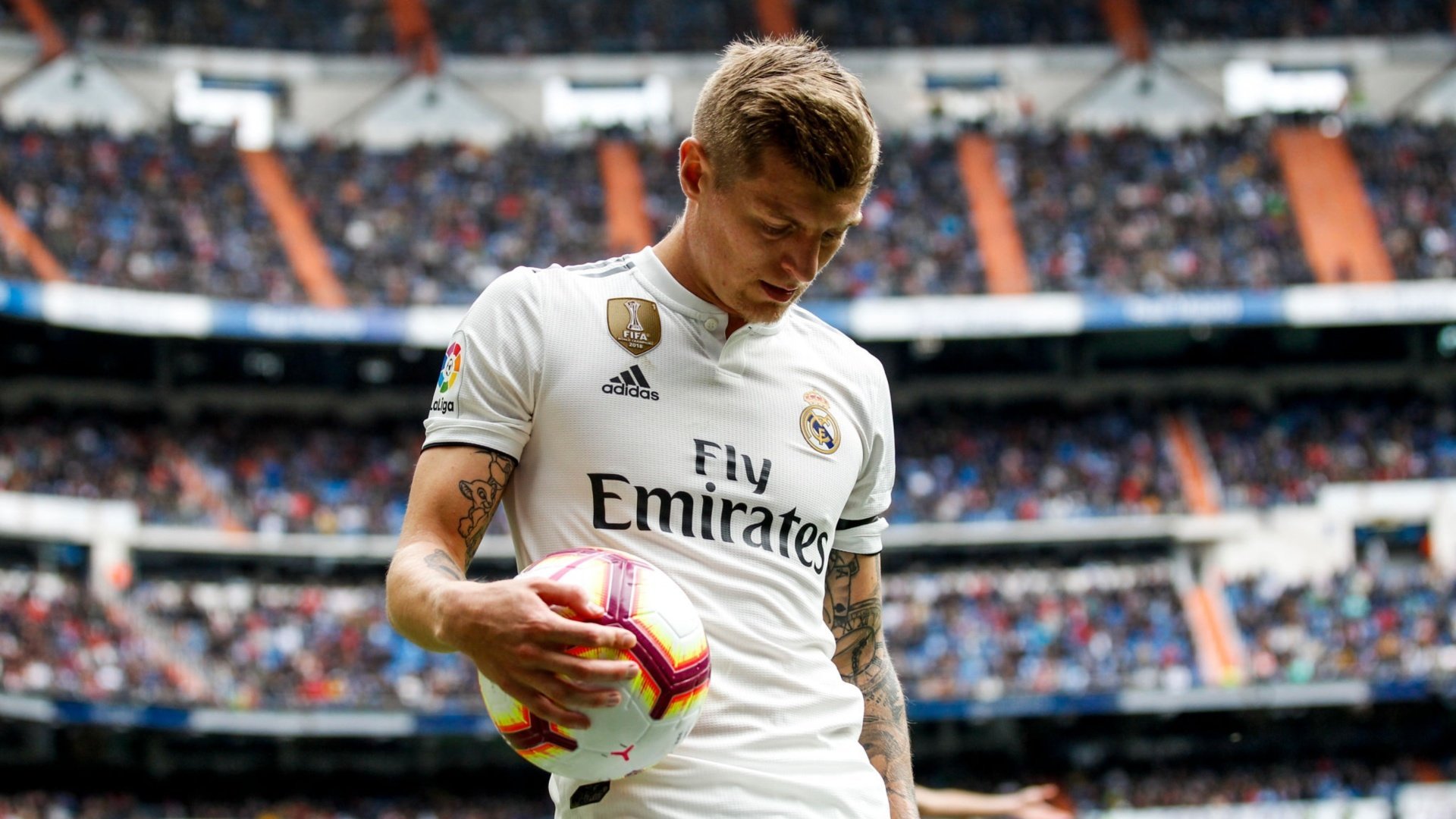 Toni Kroos has done a lot in his career and achieved almost everything, but every good thing has it’s ending and it seems that the German has his eyes set on a specific age that he wants to retire and it’s not too far away.

Speaking to Sport Bild, the central midfielder admitted that he wants to retire at the age of 33.

“My contract duration was chosen consciously. Thirty-three would be a good age to hang up my boots. I will have the opportunity to choose if I want to do something after that.

“I will never play in the United States, China or Qatar.” he said when asked if he would consider playing outside of Europe.

Kroos signed a new deal with Real Madrid and extended his contract until 2023 to end speculation that he would leave the club this summer.