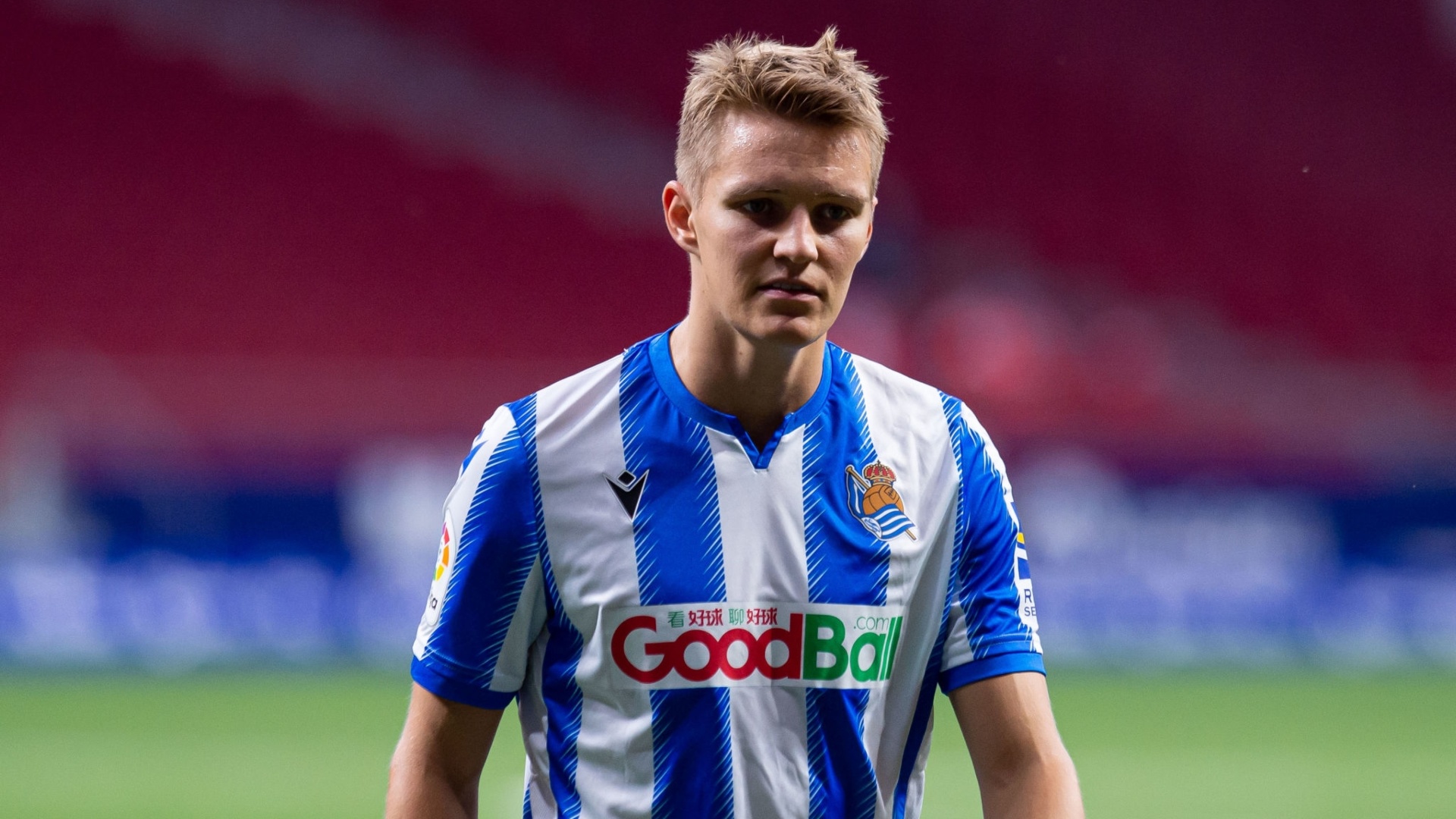 The Norwegian was almost certain to continue at La Real for a second season on-loan, but in a sudden turn events, Zinedine Zidane had reportedly contacting him personally, to say he counts on the 21-year old in his squad next season. And there are several reasons as to why he has returned:

He won’t cost Madrid anything:

The ability to add a player of Ødegaard’s quality is a luxury which many top teams around Europe can’t replicate. During a window which the club have echoed they won’t be signing due to Covid-19 financial issues, to be able to recall a player who’s statistics and impact at Sociedad last season were off the chart, is a no-brainer for Los Blancos.

As the midfield ages, the correct time to recall him:

With Luka Modric now 34 years old, and due to turn 35 by the time the season starts, it’s clear his responsibilities at the club will be less significant than previous years. Zidane will have noticed the need to inject fresh ideas, dynamism and quality into the midfield, and you can expect the Norwegian to feature heavily, which was his main concern when he was initially thinking about extending his loan.

Zidane coached Ødegaard at Real Madrid Castilla in 2015, the midfielder played 25 games under the Frenchman’s watchful eye. There’s no doubt he knows Ødegaard’s quality, and even throughout the current season, Zidane was questioned about Ødegaard and if he watches his performances. The head coach always replied in a positive manner, and was impressed with how the Norwegian has developed on-loan at Sociedad, and has now earned his recall, and his chance to shine under Zidane.

Zidane: “We need to improve and play till the end of the 90 minutes”