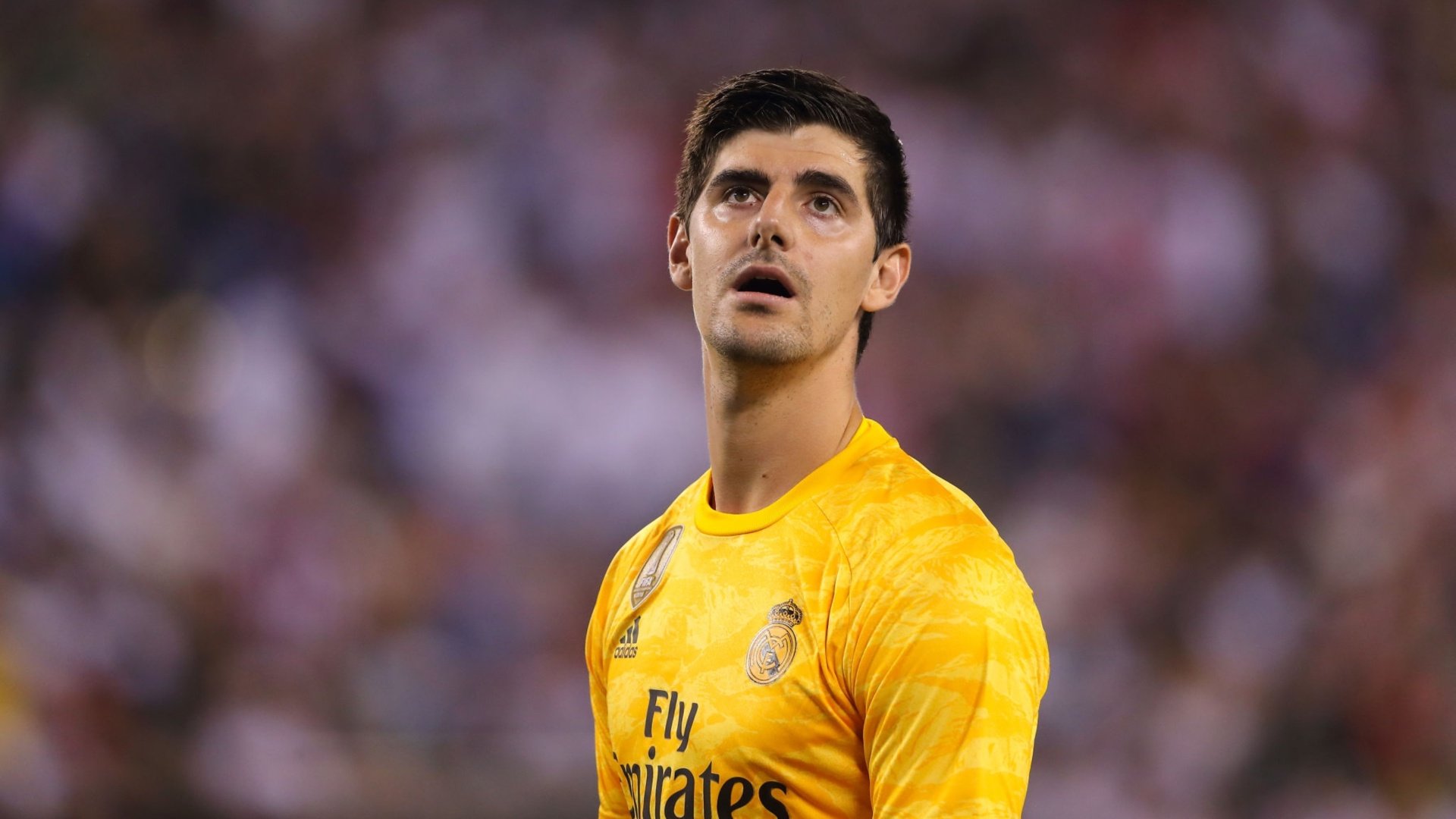 The pre-season of 2019-20 has not been too kind to Real Madrid when it comes to injuries. Goalkeeper Thibaut Courtois is the latest victim. Real Madrid has issued an official medical statement saying,

“Following the tests carried out by the Real Madrid medical department on our player Thibaut Courtois he has been diagnosed with a grade 2 sprain to his left ankle. His recovery will continue to be assessed.”

Courtois adds to the worrying list of injured players even before the season has started. Apart from Marco Asensio’s season threatening ACL injury, Real Madrid is also missing the services of Brahim Diaz, Ferland Mendy, and Luka Jovic. The grade 2 sprain to his left ankle could not have come at a worse time for Courtois. He came under heavy criticism after conceding 5 goals in the first half against Atletico at the Metlife Stadium.

Only recently, he claimed his spot as the first-choice goalkeeper in Zidane’s team as the club had clearly communicated to Keylor Navas that the Costa Rican would have to play second-fiddle. But the injury to Courtois changes the landscape. A grade 2 ankle sprain can take almost a month to heal. Barring any other injuries, it is clear that Keylor Navas would have to start for Real Madrid at least for the first few games of the season.

What went wrong in Paris: A tactical review of the PSG defeat

Jovic and Hazard nominated for Europa League player of the season