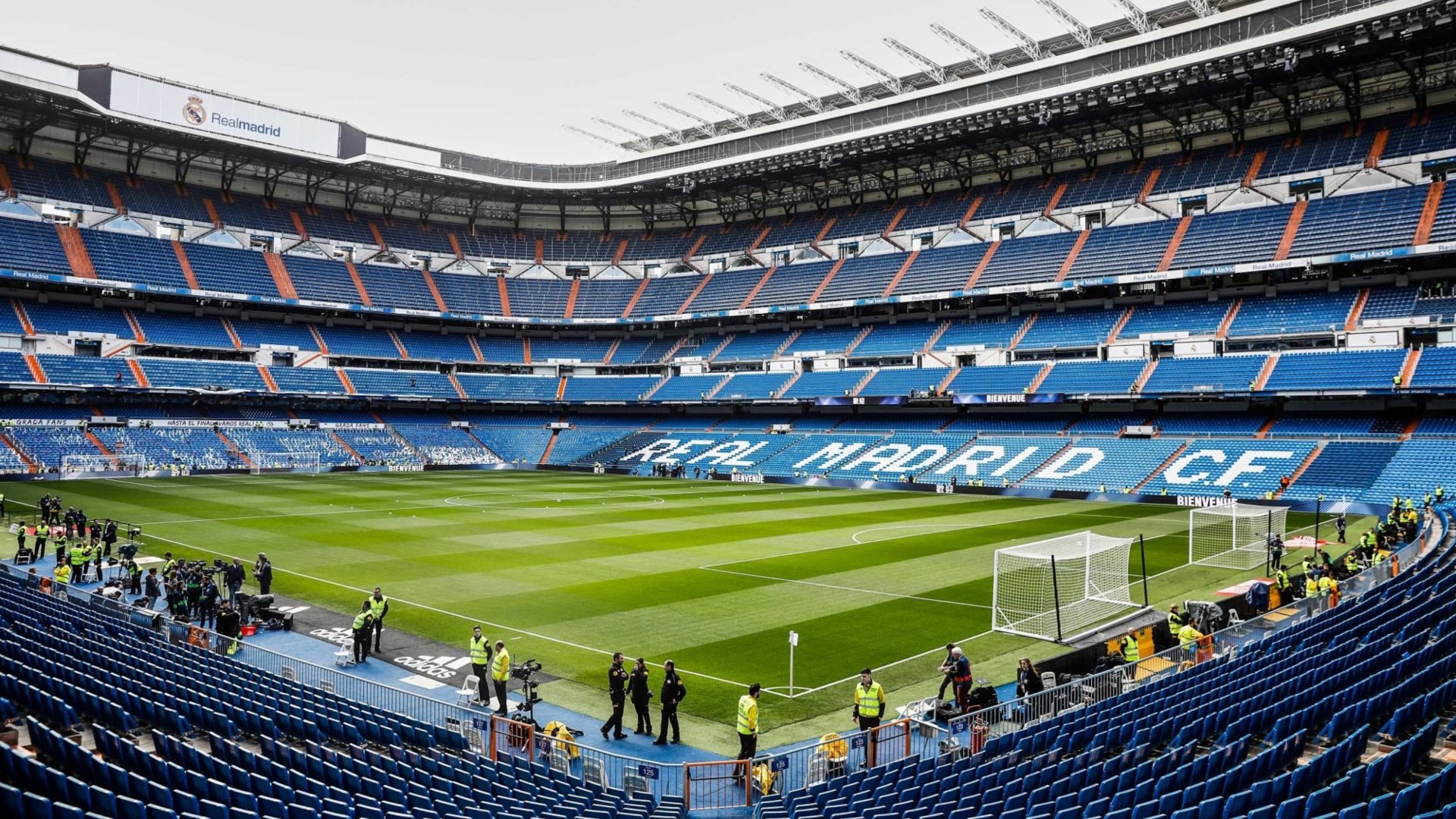 LaLiga have now confirmed that the next two matchdays will be played behind closed doors for at least the next two weeks due to the coronavirus outbreak. The news mean that Real Madrid’s next two home matches against Eibar and Valencia, set to be played on Friday 13th and Saturday 21st of March, will be played without fans at the Santiago Bernabéu.

LaLiga released a statement explaining the situation on Tuesday morning.

In accordance with information from the High Council of sports (CSD), LaLiga Santander and LaLiga SmartBank matches will be played behind closed doors, starting today (March 10) and for at least the next two weeks.

LaLiga will continue to be in permanent contact with the Ministry of Health and the CSD to follow its recommendations and/or decisions, prioritizing the health of fans, players, club employees, journalists, etc., due to the COVID-19 health crisis.

For several weeks, LaLiga has been working on alternative plans in coordination with UEFA in case health authorities decide to suspend any match, creating a plan to play these matches.

LaLiga has notified clubs, and according to the information, stadium access will be strictly limited to the following groups:
– Players, coaching staff and match officials.
– Both teams’ board of directors.
– Technical staff with functions strictly related to holding the games, up to a maximum of 100 people.
– LaLiga delegates, match directors, anti-doping officials and healthcare personnel.
– Integrity officials, public and private security agents, guards for the appropriate areas, firefighters and first-response personnel.
– Official photographers and Community managers for both teams.
– Staff required by the production company responsible for the official broadcast of the game.