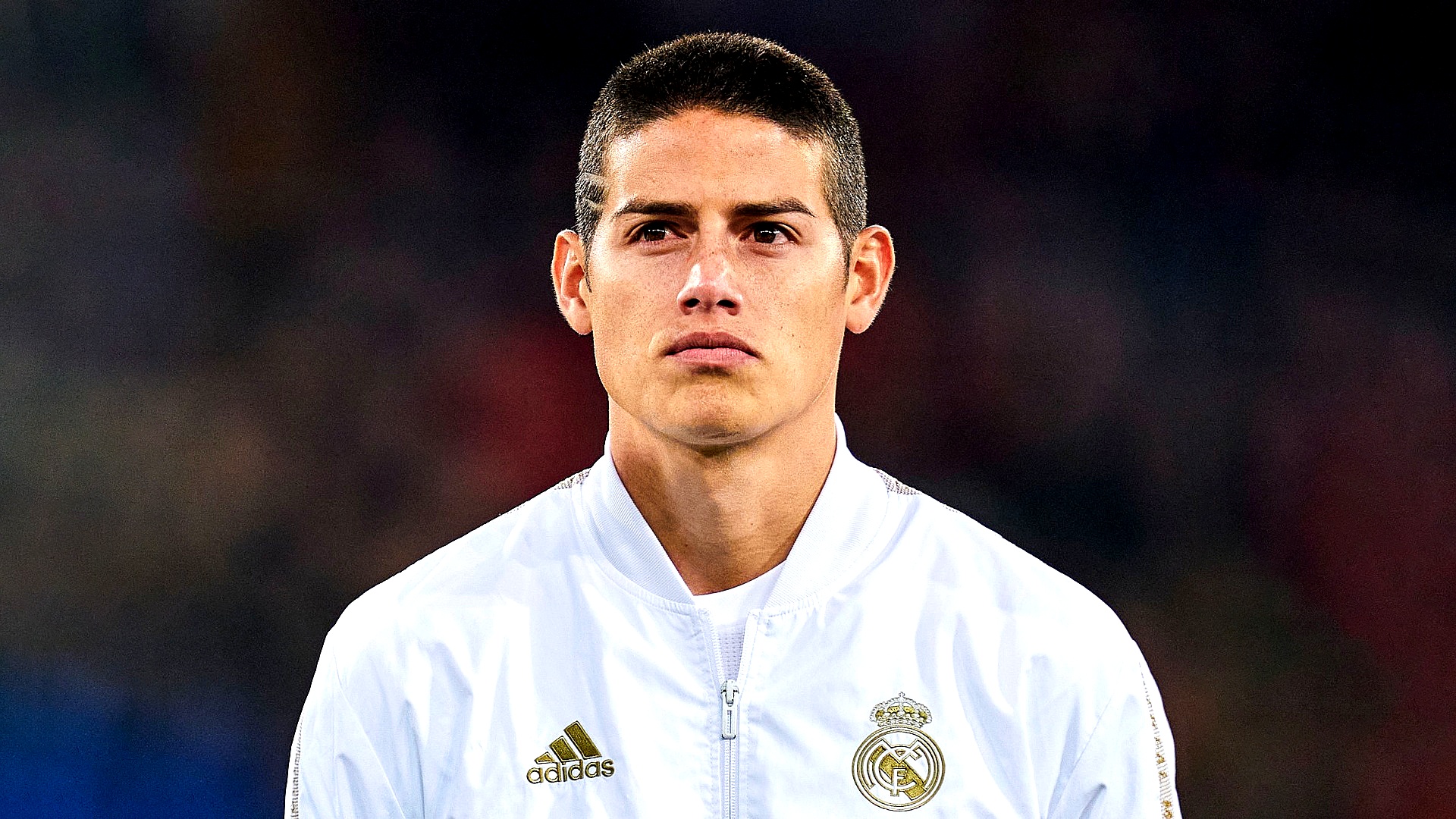 Real Madrid have some big decisions to make, and although the latest reports in Spain suggest a few have already been made, other decisions might prove more difficult to make.

So far, Madrid have earned close to €53 million from the five sales. A total of nine players have left the club, with three of the nine going out on loan moves. Their reported target of €150-200 million is looking increasingly difficult as of now, unless they make some critical sales soon.

And with pre-season less than two weeks away, Zinedine Zidane will want his final squad to be completed as soon as possible so preparations can begin, and he won’t want a similar situation to last summer, when the club forced players into his plans, against his wishes.

Daily newspaper AS today reported that Madrid have indeed decided to give the Serbian one final chance. They believe the intentions within the club would have been to sell the former Frankfurt man this summer, if they had the potential, and finances, to replace him. But due to the impact of Covid-19, which has led to Madrid losing 15-20% of their income, the club doesn’t have enough money to sign a like-for-like replacement, and therefore, will back Jovic to prove his worth, while they save cash for the dream signing of Kylian Mbappe in the summer of 2021.

Not only do Real have doubts with Jovic regarding his performances and lack of adaptibility on the pitch, they’re also concerned about his professionalism off the pitch. The 22-year old skipped quarantine to return to Serbia for his girlfriend’s birthday, and that didn’t sit too well with the leaders at Madrid.

And when he returned to Madrid, the revelation of a self-inflicted injury didn’t help his case, meaning he would miss the final stretch of La Liga, a period during Karim Benzema needed rotation. But he has been given what he wants, and now, it’s up to Zidane to utilise him, and get the best out of what is clearly a very talented forward.

According to Libertad Digital journalist Sergio Valentin, Turkish outfit Galatasaray have expressed their interest to sign the Colombian, who has one-year left on his Madrid contract. Zidane has no intentions to have him in his squad, just like last summer, when James was closing in on a move to Atletico Madrid, until Florentino Perez pulled the plug on the move at the last minute.

Now, it’s a tricky situation, because while Madrid want some sort of transfer fee, they also have to acknowledge that teams will struggle to pay the high salary of James, which means, potential suitors are less than what you would usually expect for a player of the midfielder’s quality.

Although there hasn’t been an official approach to Madrid from Galatasaray, there is a chance Turkey could be his next destination, unless another club enters the frame. Certainly one to keep an eye on.

And there are growing concerns regarding the sale of Bale too. MARCA today reported Madrid are worried that in a window during which the focus was supposed to be sales, they are so far unable to offload Bale and James, two players who account for roughly €50 million per season in wages. Earlier rumours of a return to Tottenham Hotspur have died down, and Madrid are fast running out of options.

A similar avenue to last summer hasn’t yet arrived either. Bale was essentially packing his bags for the Chinese Super League as Jiangsu Suning had reportedly agreed a deal, but again, club president Perez pulled the plug on that move, because no transfer fee was offered. Now, it looks like a mistake which will give Perez, and everyone at the club nightmares, as Bale looks content in not featuring in Zidane’s plans, as long as he’s being paid his extremely high salary, while enjoying the comforts of a golf course.