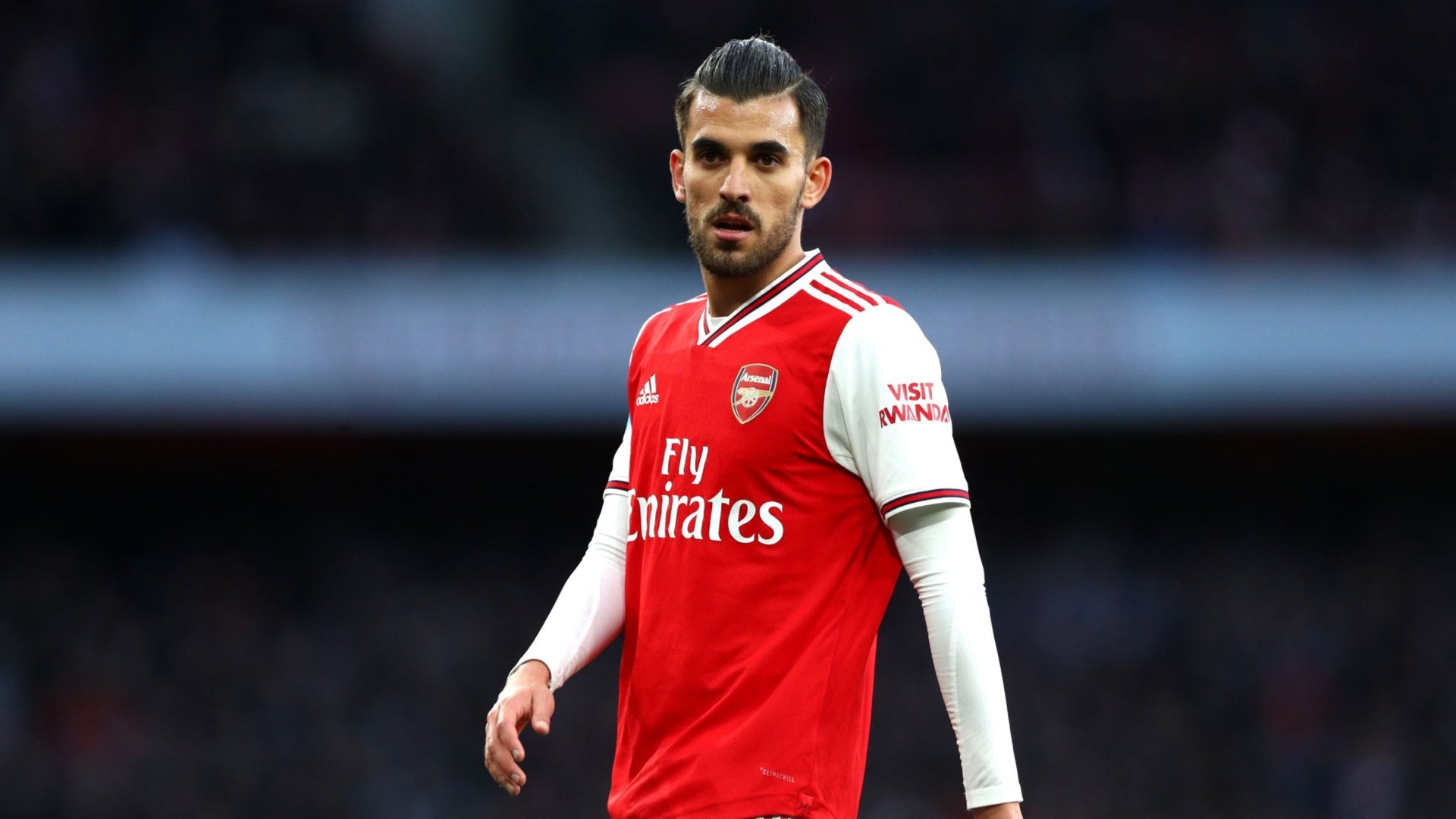 The midfielder, who is on-loan at Arsenal until the end of the season, told TVE:

“I am a Real Madrid player, and any player in the world would like to play for Real Madrid, I have a contract with them for three more years and they are the ideal team to succeed.”

Ceballos asked for a temporary move away from the Santiago Bernabeu in order to impress head coach Zinedine Zidane, having only started four La Liga games during the 2017-18 campaign, their one full season together at the club.

Though the Spaniard is still keen to prove his worth to Zidane:

“The best of Dani Ceballos is yet to come, settling in a team, feeling important, feeling like a leader, which is what I really like.”