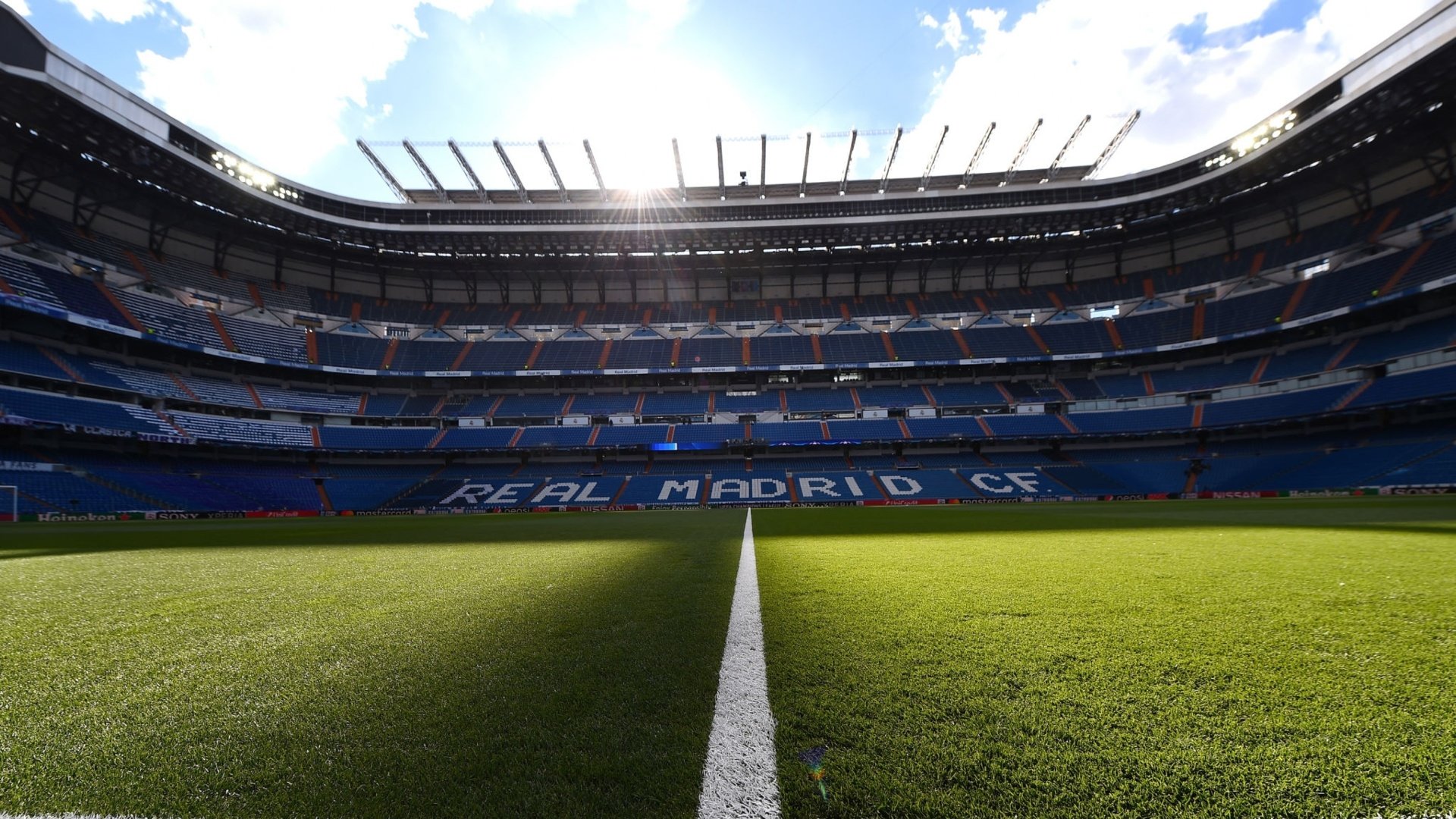 The September international break always seems to be too early for football fans because the European season barely gets a kick-start before this two-week halt. Real Madrid, however, can welcome this break because of their poor start to the league campaign and continuous injury troubles. What follows after the international break is pivotal for Real Madrid. Eden Hazard’s possible official debut at the Bernabéu, a trip to Keylor Navas’ new home for the opening matchday of the Champions League and two extremely crucial away fixtures in La Liga, are all stacked up within the last 16 days of September. Here’s your guide to Real Madrid’s September-challenges:

Zidane will speak to the press before Real Madrid’s second home game of the season against Levante.

Real Madrid dropped 4 points in their first three league matches and they will have the chance to stop this trend against Levante on Matchday 4 at the Bernabéu. If Eden Hazard is fit, he is likely to make his official debut for Real Madrid in this game.

Real Madrid were already out of the Champions League when Zidane took charge from Solari. He will return to the press conference box of a competition, where he has never lost a single knock-out round in his entire managerial career, winning three titles in a row.

The Champions doesn’t really start until Real Madrid starts to play. The four-time Champions in the last six seasons and the record 13-time Champions of Europe will travel to Paris to take on PSG in this recent European Classic. Real Madrid and PSG are two of the most star-studded teams in all of Europe. The Neymar-saga, Real Madrid’s undeniable interest in Mbappé, and Keylor’s move to the French Capital have added to the icing on the cake for a fascinating night of football the Parc des Princes.

Real Madrid have never lost against PSG in the UEFA Champions League, winning 3 out of their 4 meetings. The goal-less draw was played in Paris during the group stage of the 2015/16 campaign.

Zidane will speak to the press before Real Madrid’s crucial away test against Sevilla. Real Madrid have already lost points away from home at Villarreal and it’ll be interesting to hear Zidane’s thoughts on this game.

Reunions-galore! After visiting the new home of Keylor Navas, Real Madrid will travel to Sevilla where they will encounter Julen Lopegui and Reguilón. Lopetegui was the first of two sacked managers at Real Madrid last season. Reguilón, the academy product also had a great season amidst the overall mediocrity of the team. Due to the withdrawal of the fear-clause, the former Castilla player can now face his parent club- Real Madrid.

Sevilla has won two out of the last three affairs against Real Madrid, both at the Pizjuan. In fact, Lopetegui’s downfall began after the humiliating 3-0 defeat against Sevilla last season where Real Madrid were unprecedently rolled-over for the entire duration of the 90 minutes.

Real Madrid manager Zinedine Zidane will take the microphone ahead of the first-midweek league game of the season against Osasuna at the Bernabéu.

Barcelona has already lost points away from home against a spirited Osasuna side. Matchday 6 at the Bernabeu should not be a matter of ease for Real Madrid as they have slipped and dropped points at the Bernabéu at an alarming rate lately.

Zidane will face the media for the first Derby of the season, a day before Real Madrid face Atletico at the Wanda.

Bragging rights and three huge points for the fate of La Liga will be on the line in the first official Madrid derby of the season. Real Madrid would like to forget how Atletico humiliated them in New York with the 7-3 scoreline. But this is different from the point of view of significance as this time, the most successful city in Spanish football will be on a standstill for El Derbi Madrileño!

Real Madrid are unbeaten in the last three away fixtures in La Liga against Atletico, winning two out of the three games. Cristiano Ronaldo scored a devastating hat-trick in the very last league derby at the Vicente Calderon while Gareth Bale was on the scoresheet during Madrid’s 3-1 win at the Wanda Metropolitano last season.

Zidane: “We really lacked intensity, it was a poor match from us”