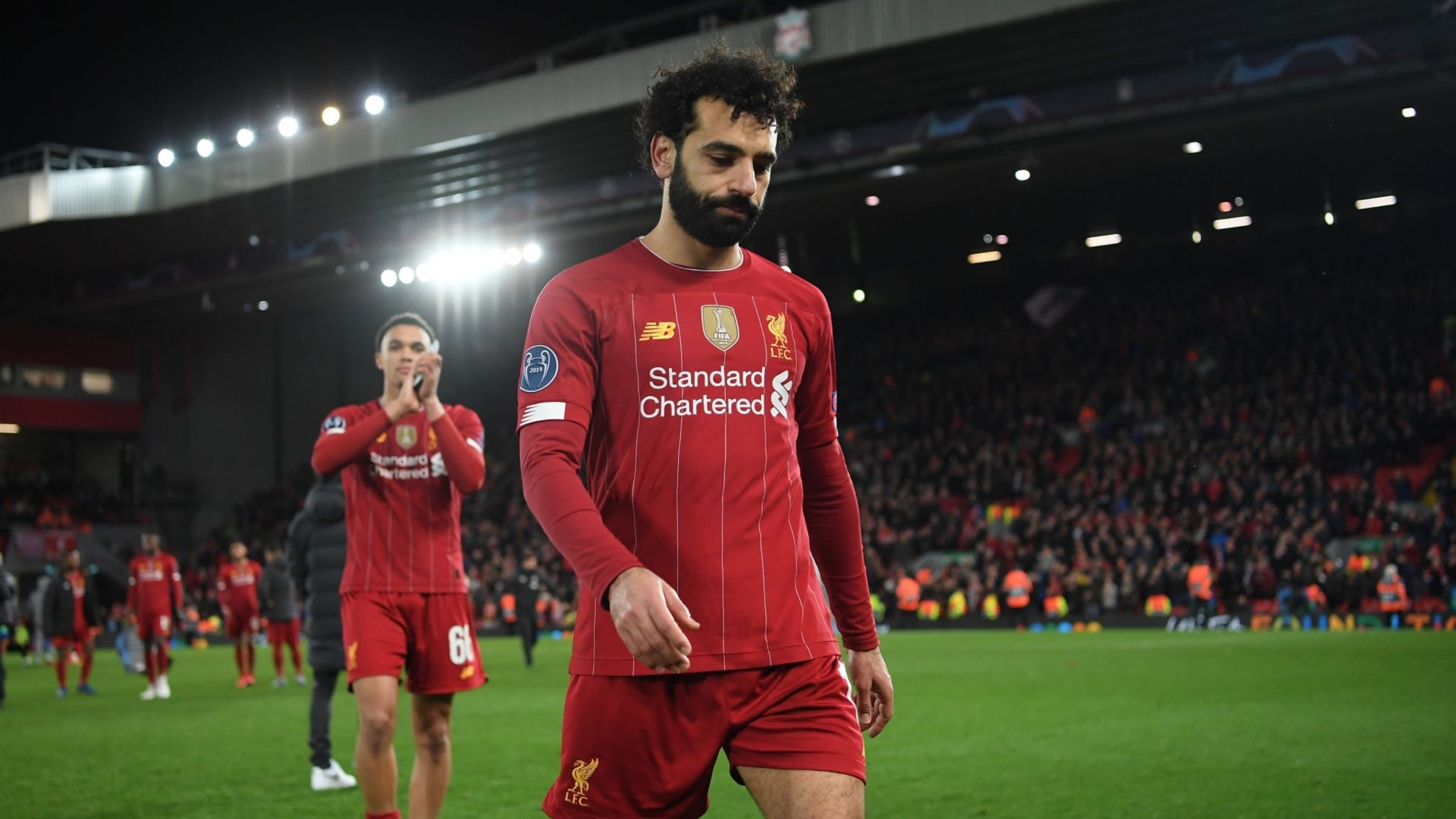 Liverpool forward Mohammed Salah turned down the chance to join Real Madrid in 2018.

That’s according to former Egypt assistant Hany Ramzy, who revealed how the saga unfolded:

“When I was working with Hector Cuper, we had a training camp in Switzerland in March 2018. I was talking to Salah and he told me that Real Madrid had sent him an offer. The offer was really good, but Salah discussed it with me and Mr Cuper, and he decided to stay with Liverpool because he was comfortable there.”

The offer would have come before Madrid and Liverpool met in the UEFA Champions League final in Kiev. It was a showpiece that was marred by Salah’s shoulder injury which meant he could only watch on as Los Blancos won 3-1 to clinch a 13th European Cup – and a third in a row.

Zidane: “It will be difficult, it’s a tough place to go and Alavés are strong”