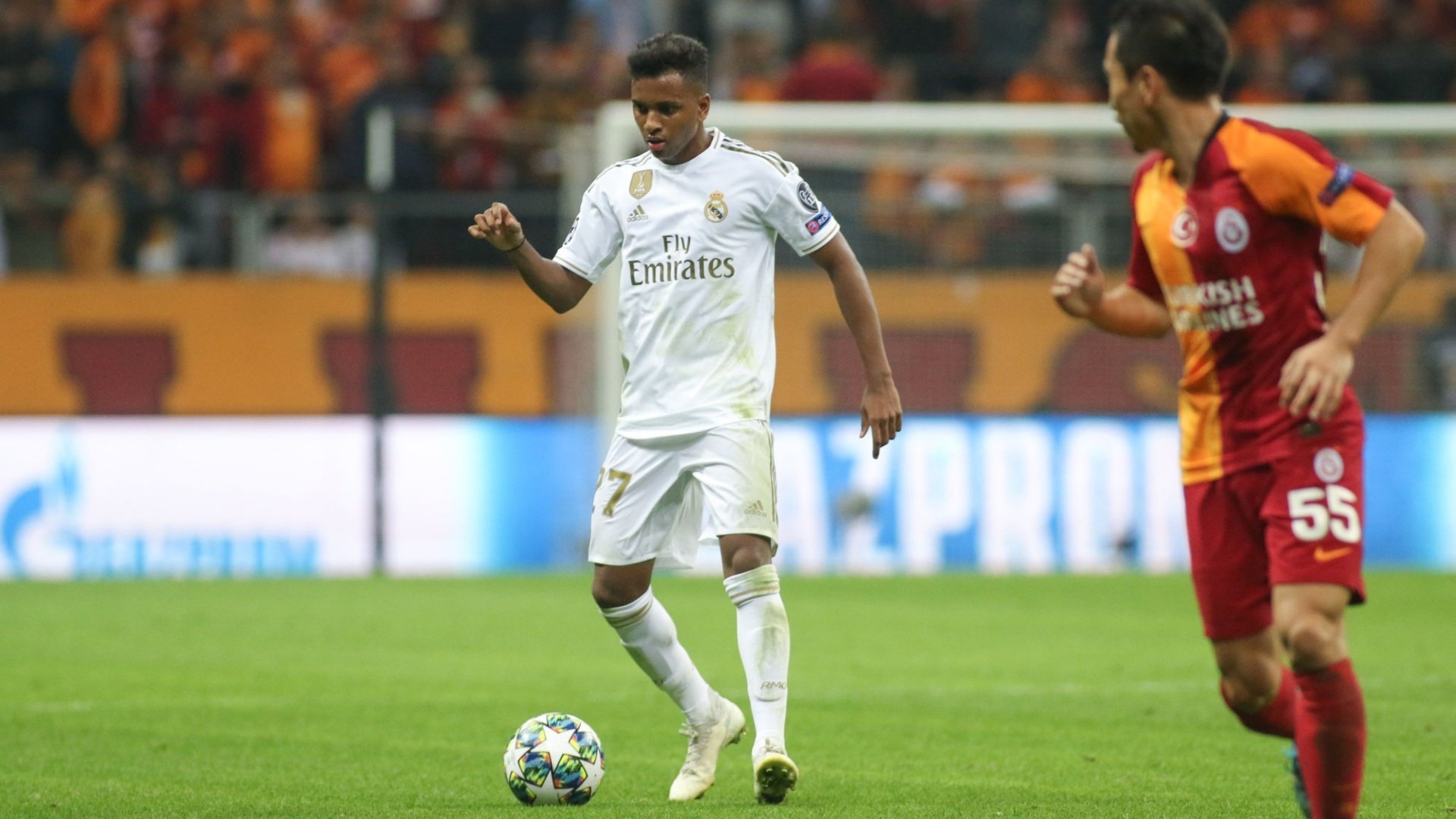 Rodrygo Goes made his Champions League debut in Real Madrid’s 1-0 win over Galatasaray at the Ali Sami Yen Stadium on Tuesday night. The young Brazilian was given a chance by Zidane on the right wing of the attack and he took advantage of the opportunity. It was a promising performance from Rodrygo and he answered questions in the mixed zone in the aftermath of the clash:

“I found out today that I was starting and I didn’t expect it. I was very nervous but I enjoyed myself. I’m going to keep working day in, day out, but you’ve got to let time decide everything. I’m really happy to have been given the opportunity to live out a dream. At Real Madrid every match is very difficult. My teammates and Zidane told me to enjoy myself and do my defensive work.

Real Madrid’s 22-man squad for the match against Leganés