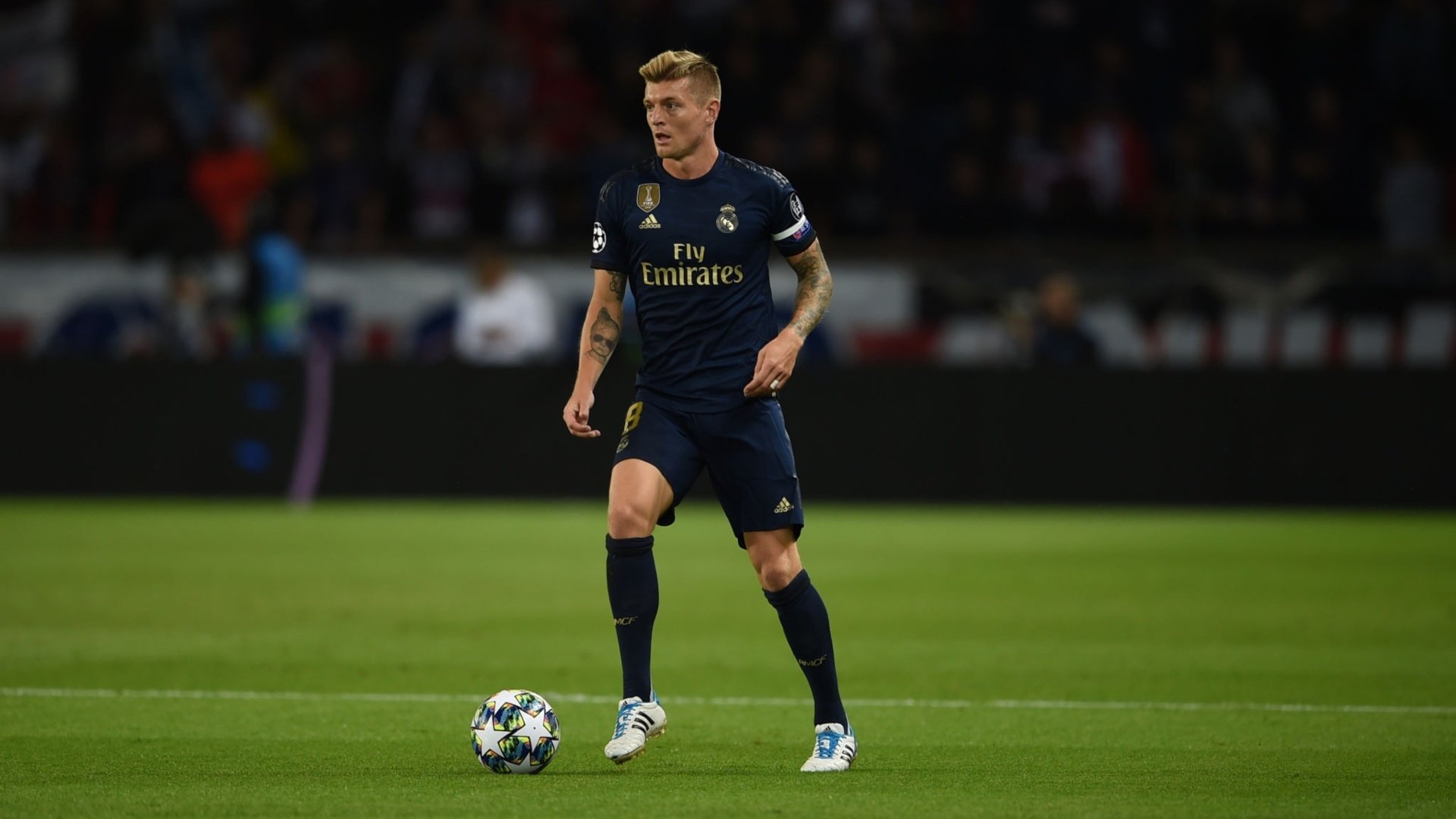 Real Madrid manager Zinedine Zidane has selected a 21-man squad to travel to Turkey ahead of our important UEFA Champions League group stage match against Galatasaray, which takes place on Tuesday (21:00 CEST) at the Ali Sami Yen.

Eden Hazard returns to the squad after missing Saturday’s match against Mallorca due to the birth of his fourth son, alongside Dani Carvajal, who was rested during the weekend.

Toni Kroos also makes his way back into the squad after limping out injured in the match against Granada before the international break.

Nacho Fernandez, Luka Modric, Gareth Bale and Lucas Vázquez will sit out this trip with injury, while Mariano has been left out due to the coach’s technical decision.

Brahim made his first appearance of the 2019/20 season against Mallorca on Saturday and could follow up with a first European outing as well on Tuesday.