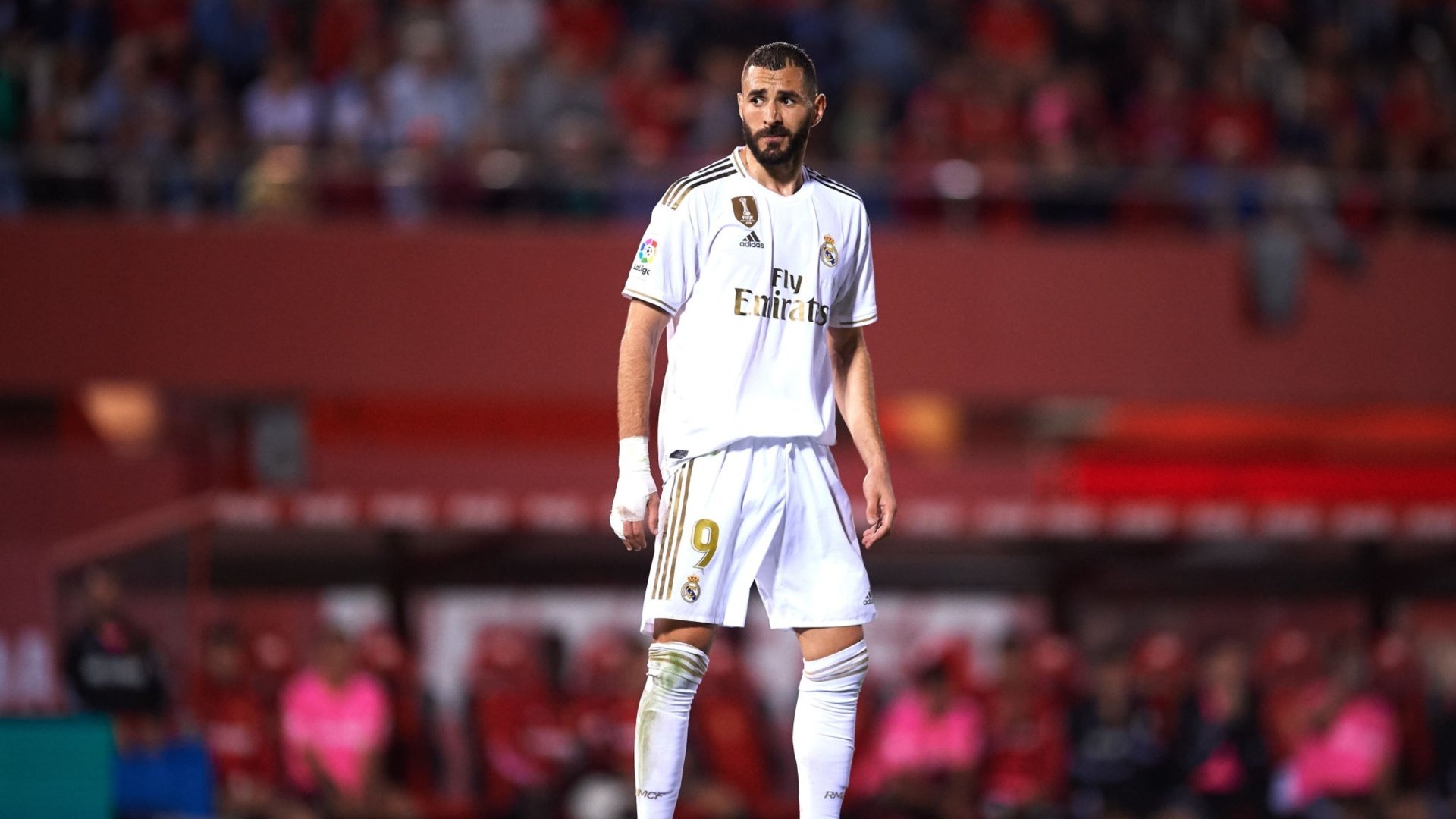 A lackluster, complacent and of course depleted Real Madrid put in one of the worst performances of their season as they lost 1-0 against newly-promoted Mallorca. The first La Liga defeat of the season for Madrid means Barcelona now comfortably gets to the top of the league with a one-point cushion. Zidane was forced to field a bit of a second-string side in this game which just didn’t click at all for the entire duration of the game.

Real Madrid had absolutely no rhythm to start the game and they paid big for this approach. James did not track back as Bale has been doing so far in this season and Lago pounced on this opportunity to put it past Courtois very early in the game. It was a terrible start for Real Madrid and nothing changed throughout the first half.

Vinicius Jr got two great shooting opportunities and he wasted both of them. Jovic looked completely out of sorts in the first 45 minutes as he was neither an offensive outlet nor an influential player to aid the other two forwards. Benzema unsurprisingly was Real Madrid’s only bright player. Isco and Casemiro’s double pivot midfield heavily suffered and Mallorca kept making attacking in-roads every once in a while.

Real Madrid began the second half with the same XI but Mallorca made one change at left-back. There was no noteworthy attempt to change the scoreline, to begin with as Madrid kept trying to score with their cross-based scheme. Mallorca was strong in defense and their captain Reina kept everything at bay.

Real Madrid brought on Rodrygo and Valverde in the second half but to no avail. To add to their misery, Odriozola picked up a second yellow, late into the game to leave his team with 10-men. Brahim Diaz came on for Vinicius for the final 10 minutes but he could not make an impact as Real Madrid ended the game with a bitter defeat.

Real Madrid’s lack of depth is disastrously exposed and it is quite clear that their B-team formula isn’t quite well-equipped to tackle even the newly promoted teams of La Liga. They have already ceded the table-topper position to Barcelona and if history is any indication, it is all downhill from here.

On top of all that, they have a game away from home in Turkey, in one of the toughest atmospheres in all of football to save their Champions League campaign in three days.