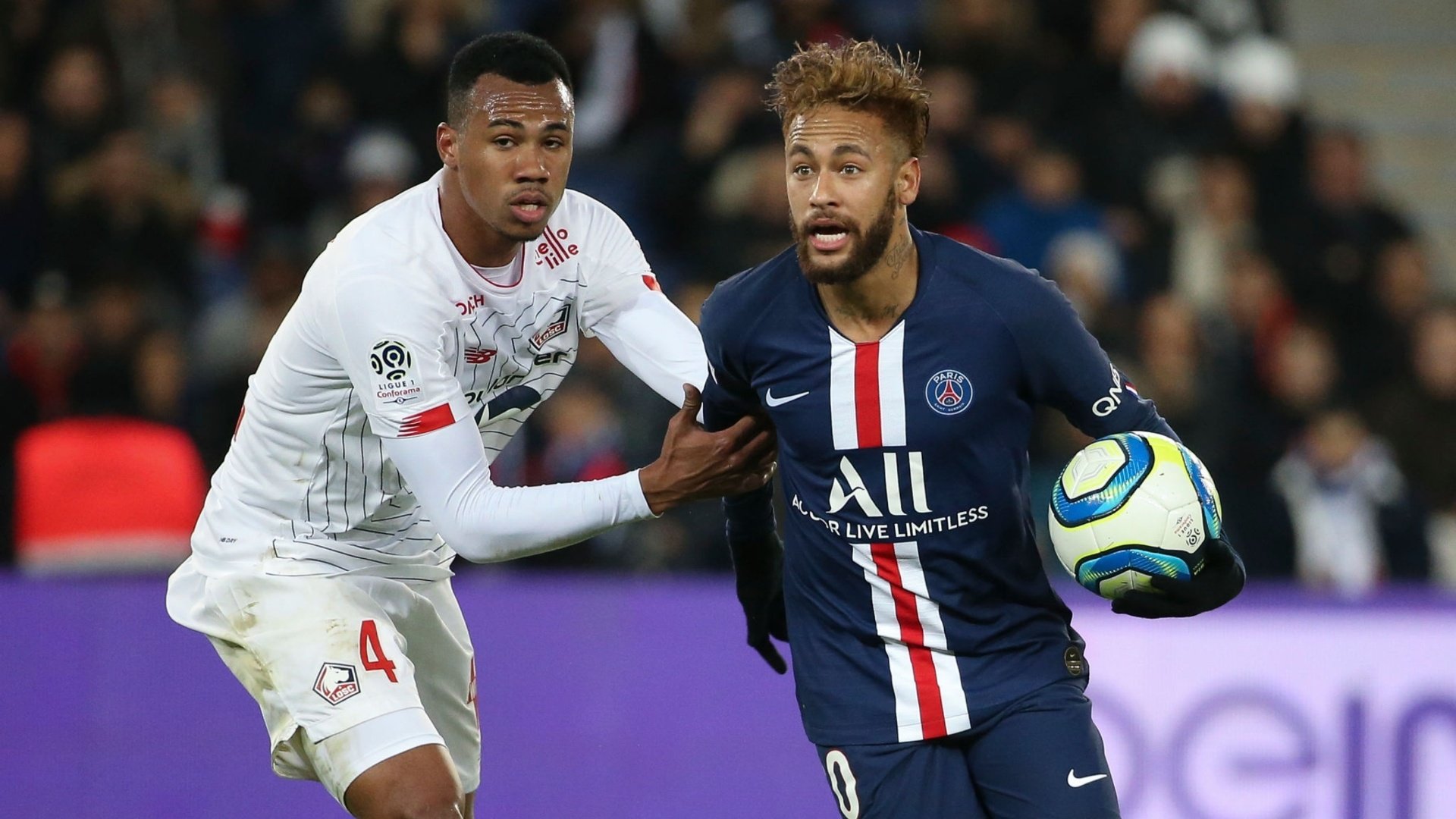 According to AS, Madrid have been put off by RB Leipzig’s asking price for Upamecano, and could instead opt for the cheaper option of Gabriel.

The 22-year old, who was signed by Lille from Brazilian club Avai for just €3 million, now has a market value of around €20 million.

Madrid’s reasons for tracking a new central defender is because of the question marks which surround the future of Eder Militao, who hasn’t impressed with the opportunities given to him in his debut season.

The publication says Gabriel ticks all the boxes which Madrid are looking for; having just turned 22 in December, he has experience of European football, is an international at U-23 level and is left-footed, something which he has an advantage of over his countryman Militao.

However, one key issue in their pursuit of Gabriel is that he would require a non-EU slot, and at present, Madrid haven’t got any available positions for another foreign player.

Courtois: “It’s clear who the first choice goalkeeper is”

Zidane: “We really lacked intensity, it was a poor match from us”