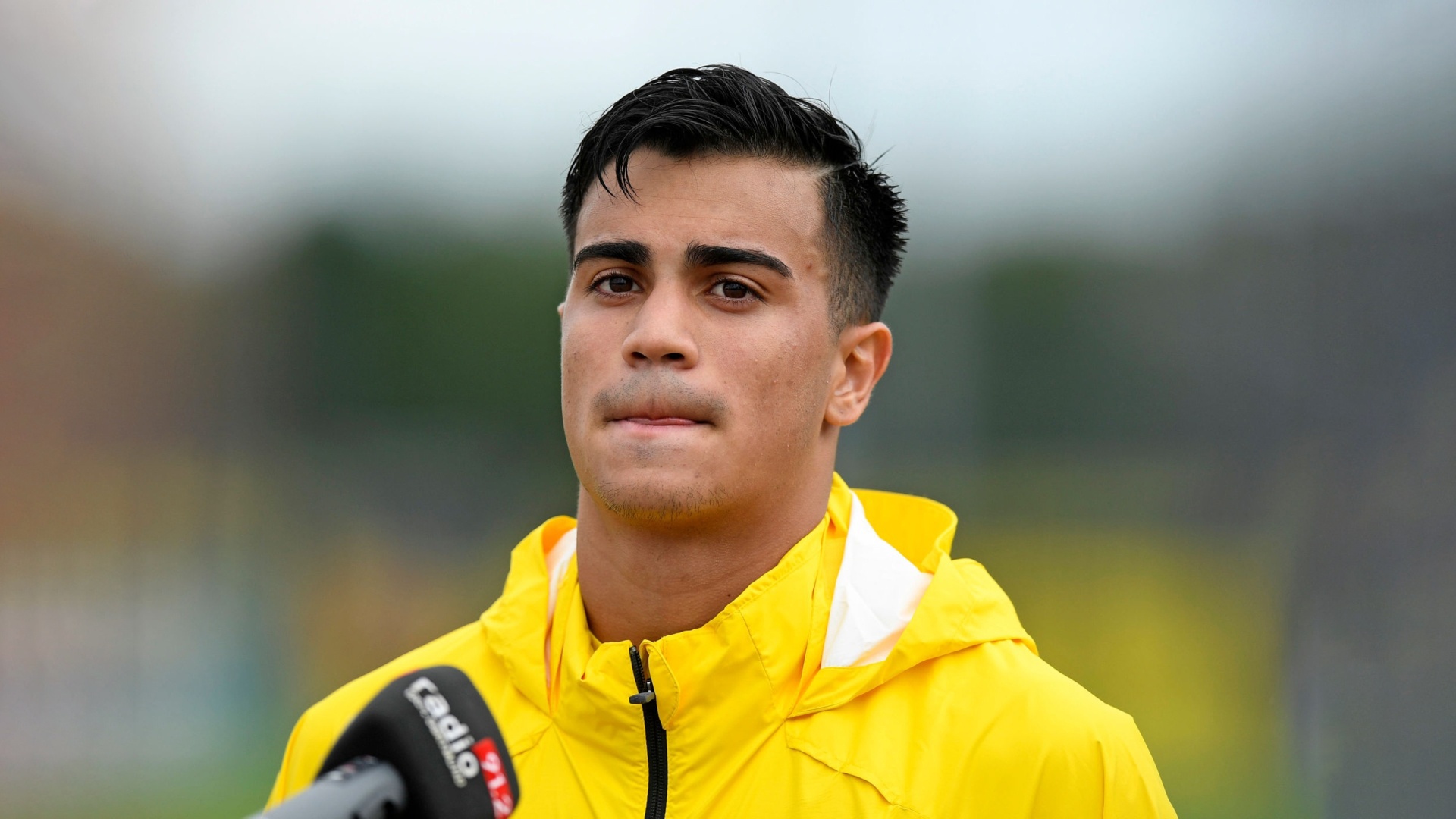 It’s clear that Reinier Jesus has everything to succeed at Real Madrid.

But for now, the teenager has to take his opportunity in the Bundesliga, where he’ll spend two seasons on loan at Borussia Dortmund. The Brazilian, who was signed by Madrid in January 2020, is relishing his chance prove himself on the European stage in a competitive league.

Reinier is often compared to Brazilian legend Kaka, for the similarities in their game. He too is a powerful box-to-box midfielder who is capable of carrying the ball from deep into the attacking third, and has an eye for goal, just as Kaka did, but Madrid’s latest jewel isn’t obsessed with the comparisons:

“I don’t want to be a Kaka, I want to be Reinier,” he told the club’s social media team. “It’s good to be compared to a player like that, but I want to show who I am.”

The 18-year old was linked to a host of La Liga sides, before eventually deciding on a move to the Bundesliga, but why?

“I could have stayed in Spain, but when the option to come to Dortmund came up I didn’t think twice. Borussia Dortmund is known for developing players. The option emerged, we knew it was right and what we wanted and it’s already giving a reward. I want to grow as a player and learn new things, also as a person. I want to develop, I want to learn new languages, English and German, that’s important for the rest of my life. Of course, I want to have success with the club and win titles if possible and give joy to the fans.”

It can prove to be difficult when you join a new club at such a young age, but he already appears to have a growing relationship with the likes of Jadon Sancho, Emre Can and Erling Braut Haaland. Madrid will be hoping he settles quickly, and soon becomes a key part of Lucien Favre’s plans.

“Dortmund is a beautiful city, I like being here a lot and my dad likes it a lot too and it’s important for me that he’s comfortable. Borussia Dortmund is a great club with a great stadium and great history. In Brazil, this club is followed a lot because many Brazilians like Amoroso, Dede or Tinga have played here. I want to win many titles and make history here.”

Favre is blessed to have a lot of options in attacking areas, and Reinier will only add to this positive headache for the coach, but the former Flamengo man is willing to do anything when given the chance:

“I’ll be ready where the coach needs me, I want to do the best for the team. In fact, I enjoy all of the attacking positions.”

The plan is no doubt for Reinier to spend both years of his agreement at Dortmund, and then return as a starter for Real Madrid. By the time he returns, he’ll hopefully be playing at the new Santiago Bernabeu, with Madrid’s transition to a new look team almost complete.

Zidane: “We’re satisfied because this is a tough place to come to”

Zidane on the victory over Alavés: “You sleep better after a win”