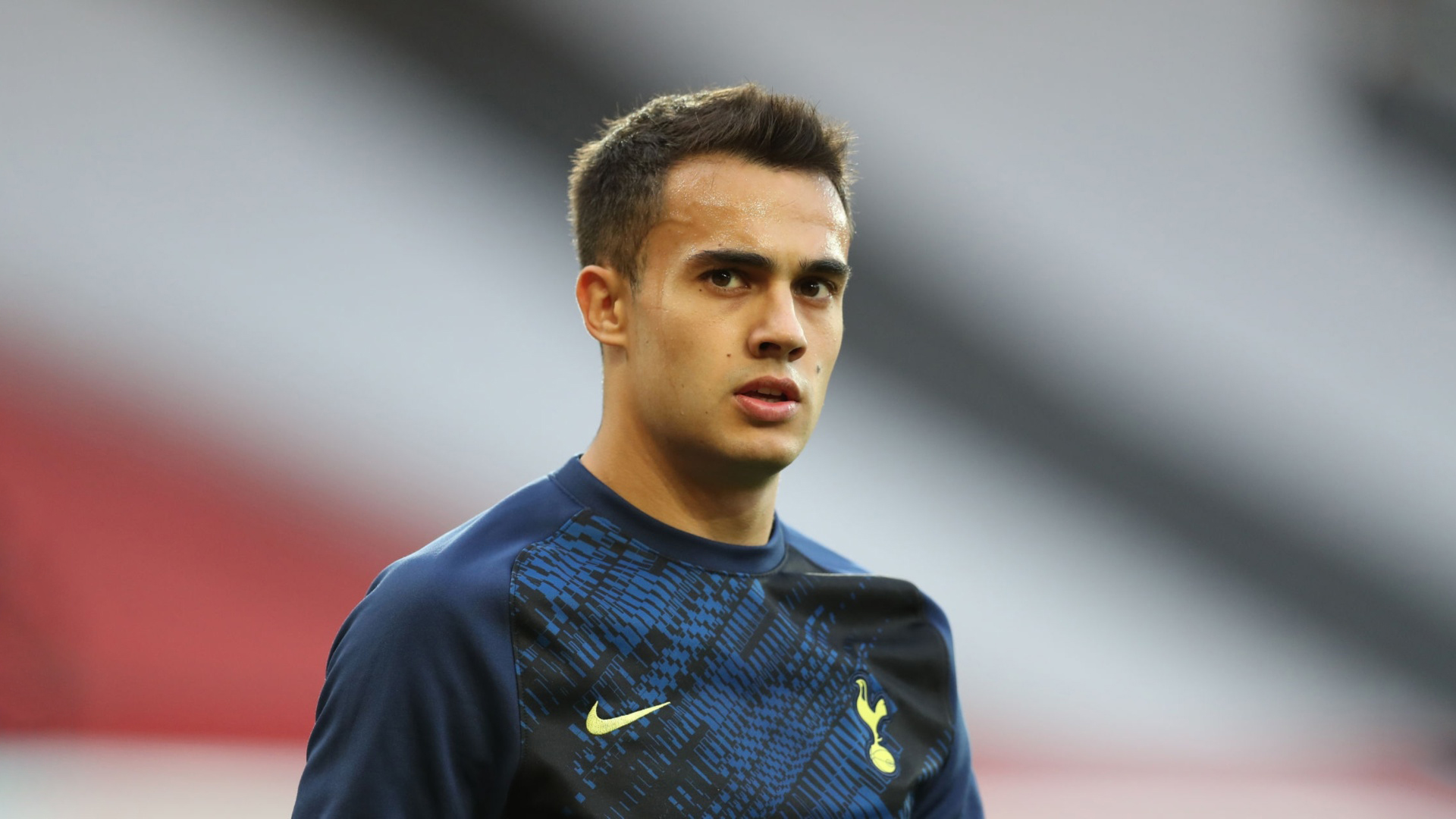 The 23-year old has helped Jose Mourinho’s side to a positive start in their Premier League campaign, and the left-back has plenty of admirers for his performances so far. He’s also settling to life in London as well, and as the Spaniard returned to his homeland to join-up with the national team, he sat down with radio station Onda Cero to discuss and dissect key talking points around his career so far:

Reguilon joined Spurs from Real Madrid this past summer, for a fee in the region of €30 million, and his contract terms includes a buy-back option for the Spanish club, should they want to recall the player.

On his departure from Real Madrid
“I am not at Real because it was something that did not depend on me, so my conscious is clear. You cannot get frustrated by decisions that you do not make. I didn’t get to talk to [Zinedine] Zidane. I know that Madrid has given me everything, I have a very special affection for the club.”

On Real Madrid potentially facing Tottenham in the UEFA Europa League
“To face Madrid in the Europa League? Oh hush, hush, hush – that would be a very bad sign. Madrid is going to move on, they will fix what is currently happening in the Champions League.”

On the Spanish national team
“The left back position is very competitive in the Spanish National Team pool and for that I really value that they continue to call upon me. I feel more and more integrated here with this team”.

On Jose Mourinho and his relationship with the Portuguese
“Mourinho has surprised me for the better, he has many good things about him.”

On Santiago Solari
“I will be grateful to Solari all my life. It is partly down to him that I am here today. Everything I have experienced these past few years has been a dream.”