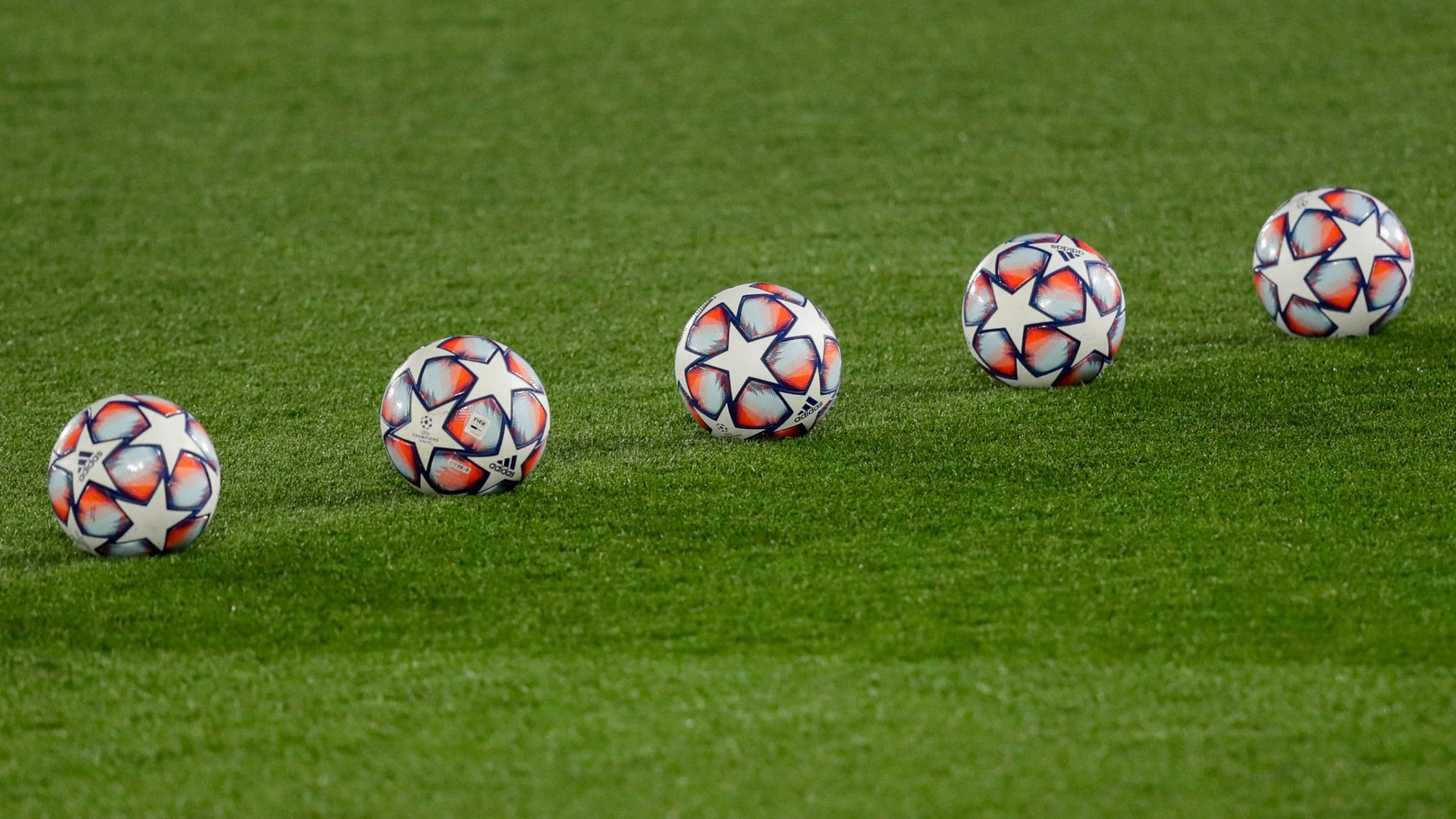 Whether we like it or not, Real Madrid are in a precarious position heading into their final group stage game.

The UEFA Champions League’s most successful side have a must-win encounter against Borussia Monchengladbach on Wednesday evening at the Estadio Alfredo Di Stefano at 21:00 CET, and here’s the equation which matters:

Zinedine Zidane’s men will advance if they beat the Bundesliga side, which is the safest scenario, meaning Madrid’s progression is in their own hands.

However, they can still advance if they were to draw their game against Monchengladbach, but they will need Shakhtar Donetsk lose to Inter Milan.

In order to win the group outright, the 13-time European champions need to win against the Germans and hope Shakhtar don’t beat Inter.

And the worst case scenario for Madrid would be finishing bottom of the group. This will happen if both Madrid and Shakhtar lose their games.

Real’s pride is on the line as much as Zidane’s future as head coach. The Spanish champions have progressed from all 24 groups so far, meaning this would represent the first group stage exit in the European competition.

The last time Madrid were not in the Champions League knockout stages was the 1996/97 campaign.

The pressure is most certainly on Los Merengues, but they’ve boosted with the return of two leaders, Sergio Ramos and Dani Carvajal.

A shiny new toy? Luka Jovic is still in his packaging, use him first!