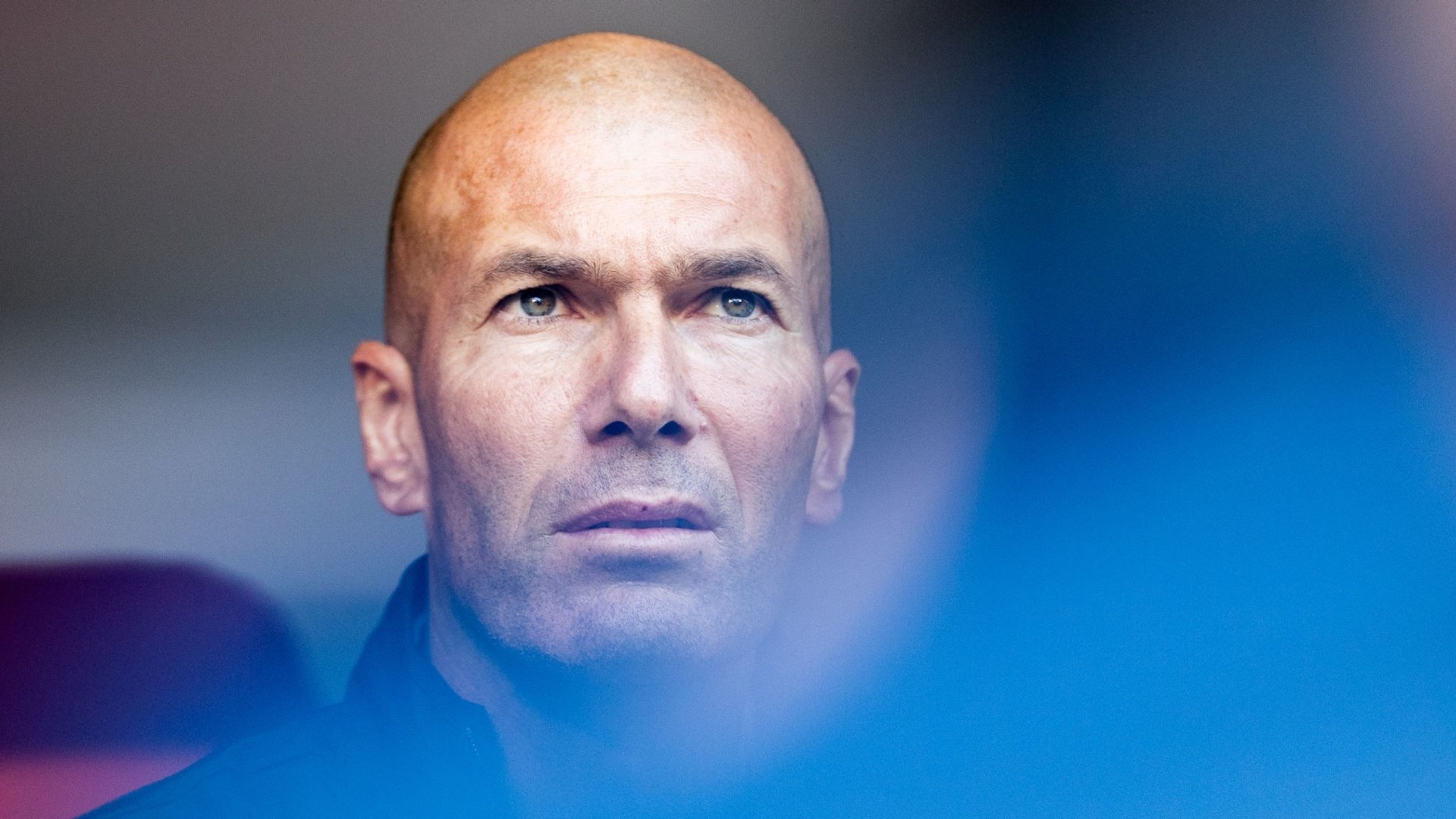 A system that exclusively thrives with Cristiano Ronaldo in his venomous prime, will not thrive without him. It is not a passionate claim but a fact in football. Zidane’s first reign as Real Madrid manager was not the greatest tactical phase in a manager’s career. His success was astronomical because of tier-1 man management, fatigue management, Real Madrid’s unparalleled desire to keep on winning the Champions League, and of course Cristiano Ronaldo. Zidane has a mountain to climb, a revolution to build from scratch this time but so far, everything hasn’t gone according to plan.

Real Madrid’s double in 2016-17 saw Zidane the manager at his peak. He managed the fatigue of Modric and Ronaldo with unprecedented attention. His B-team formula was working like magic but in 2017-18, all of it went away as Real Madrid were thrown out of the title race in November of 2017. In 2019-20, it is very difficult to understand why Zidane would let go so many crucial options in the midfield when he has reaped the rewards of having a squad with prominent depth himself.

Zidane’s obsession with Pogba is understandable because of the versatility and physicality the Frenchman brings at the center of the pitch. It is not uncommon for a manager to want a particular player either. But Marcos Llorente’s transfer to Atletico can be attributed purely to Zidane’s stubbornness. The players he decided not to count on, simply did not have a career at Real Madrid anymore. Zidane counted on Kovacic plenty of times, devising particular tactical plans based on the Croatian, even in a Clasico but the door was shut for him too in 2019-20. Ceballos was another curious case as Real Madrid fought with Barcelona for the Spaniard’s signature during Zidane’s previous regime. Even though he vowed to fight for his place, Zidane did not want him for reasons that are hard to understand.

Real Madrid signed players worth 300 million euros this summer but only one of them is a starter. The transfer window has been frustrating in terms of buying and selling but Zidane can still consider James Rodiguez as a new signing. The Colombian hasn’t found a new club yet but he remains one of the most exciting players of the world in the final third. Real Madrid’s static and worryingly predictable midfield needs some freshness. Zidane already lost the chance to bring that with existing players after he allowed Llorente and Ceballos to leave. Real Madrid have been chasing Pogba, Eriksen and van de Beek all summer but they haven’t been able to find any luck. This is Zidane’s chance to give up his stubbornness as he must realize, Cristiano Ronaldo is no longer here. Zidane needs a new system with new ideas and James Rodiguez is ready to provide him just that.

What went wrong in Paris: A tactical review of the PSG defeat