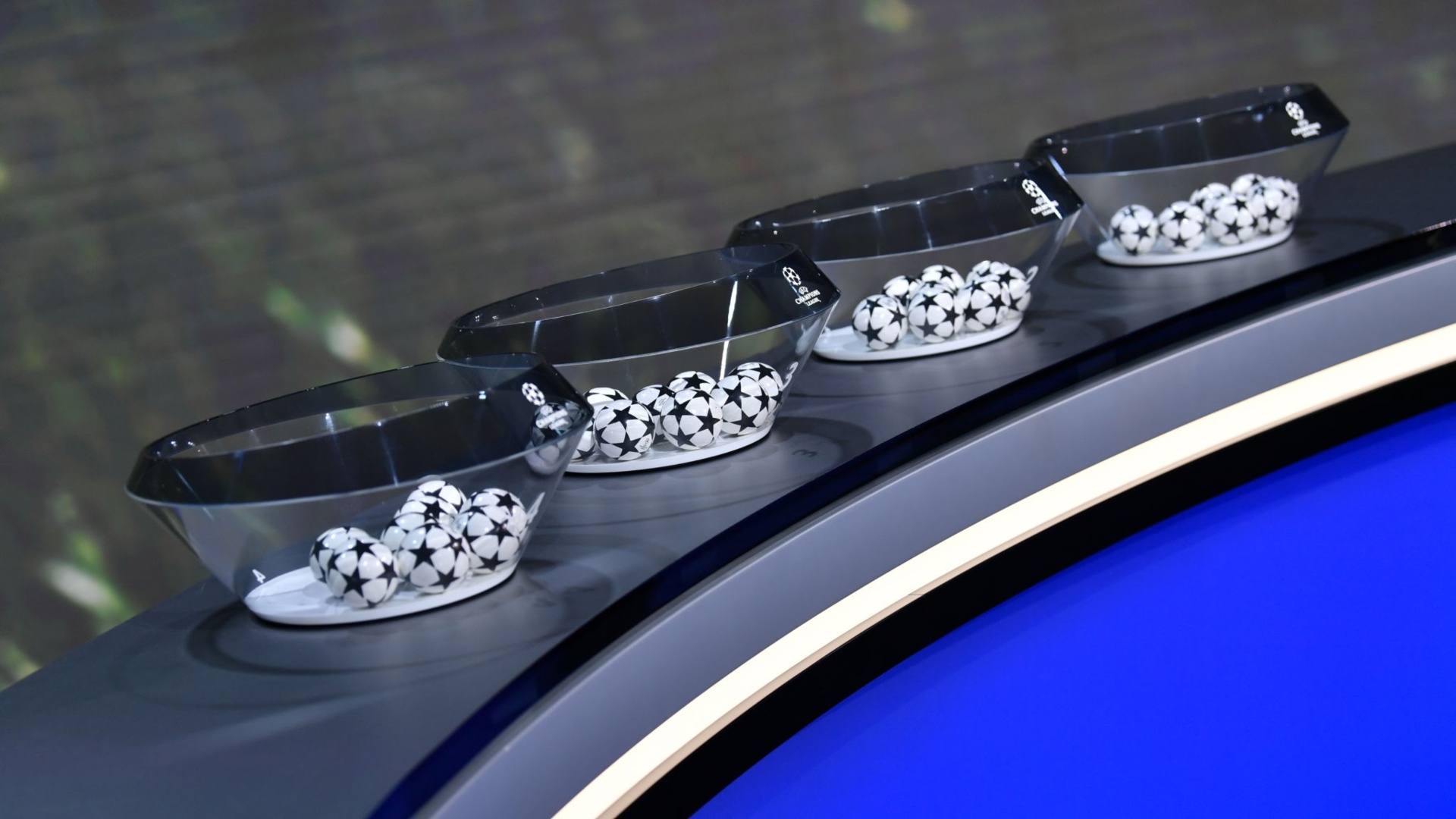 Shakhtar Donetsk, Inter Milan and Borussia Mönchengladbach will be Real Madrid’s opponents in the group stage of the 2020/21 UEFA Champions League.

After winning LaLiga last campaign, Real Madrid were in Pot 1 in Thursday’s draw, which was conducted by Didier Drogba and Florent Malouda in Geneva.

From Pot 2 we drew Shakhtar Donetsk from Ukraine, Italian side Inter Milan from Pot 3, and from the pot containing the lowest seeds, Borussia Mönchengladbach from Germany.

The match dates for each of the fixtures and kick-off times will be announced on Friday night, after taking into account the calendars of participating clubs and stakeholders.

A positive update for Real Madrid’s pursuit of Mbappe?

Carvajal: “Zidane is more ready than ever”