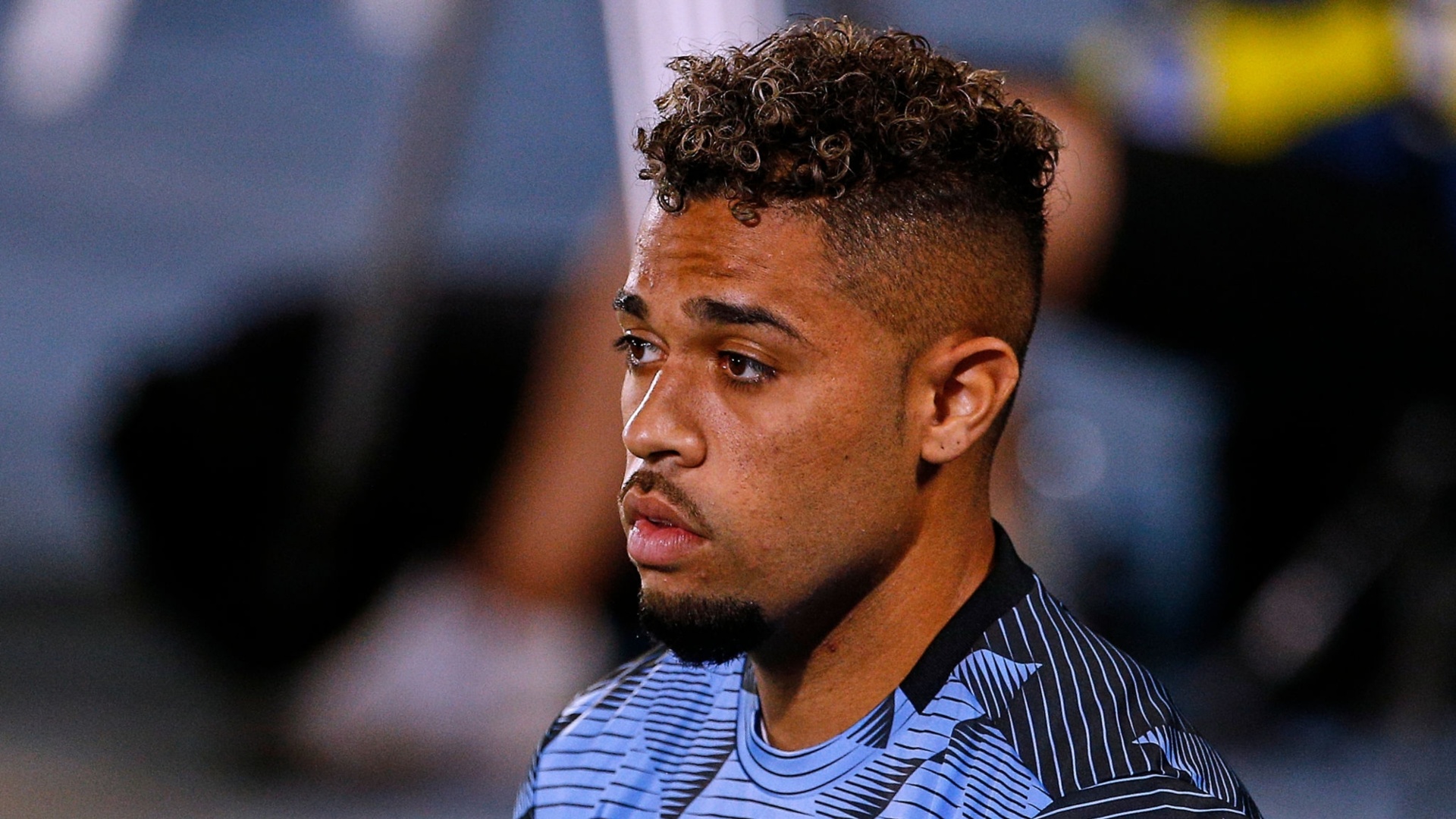 Real Madrid have released the squad list for the upcoming LaLiga matchday 33 against Getafe at the Alfredo Di Stéfano Stadium (Thursday, 22:00 CET), and unlike the last few times, Zinedine Zidane has selected 24 instead of 23 players.

Apart from Nacho, who’s still recovering from an injury and Eden Hazard who’s surprisingly not called up, Zidane has every player available for yet another crucial game in the race for the La Liga title.

Castilla players Javi Hernández and Miguel Gutiérrez, who were called up for the last game against Espanyol, are missing out on the squad list this time.

Vinicius Jr: “I’m the first person to say that you can always improve everything”