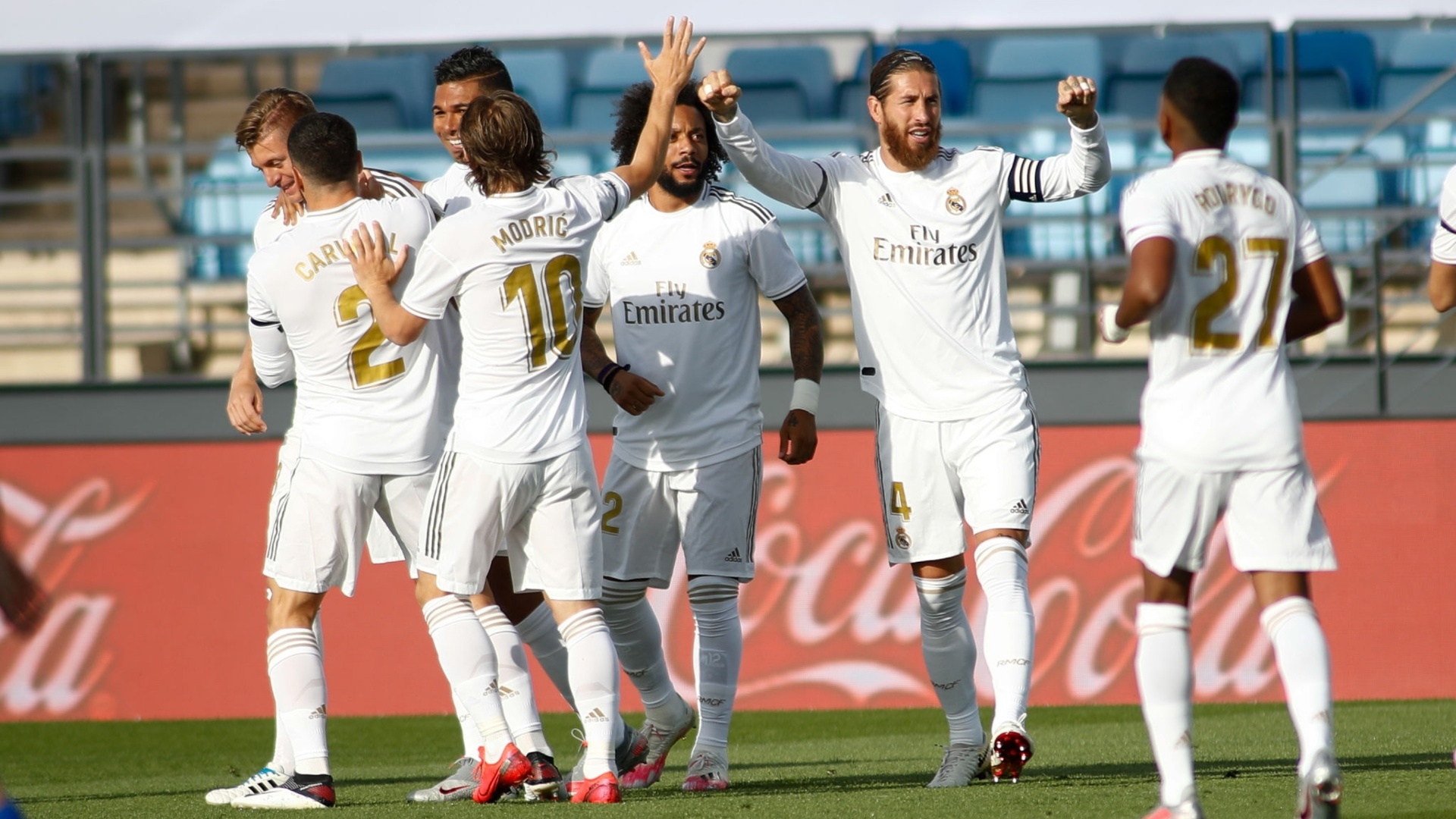 Real Madrid manager Zinedine Zidane followed his press conference by naming a 23-man squad for Thursday’s LaLiga clash against Valencia, which will take place at the Estadio Alfredo Di Stéfano at 22:00 CEST, corresponding to matchday 29 of the 2019/20 season.

Dani Carvajal suffered a blow to his ankle against Eibar on Sunday and was substituted at the break, but the Spaniard recovered in time and is fit enough to make the squad.

Mariano, Nacho Fernandez, Luka Jović and Lucas Vázquez remain on the sidelines due to injuries.