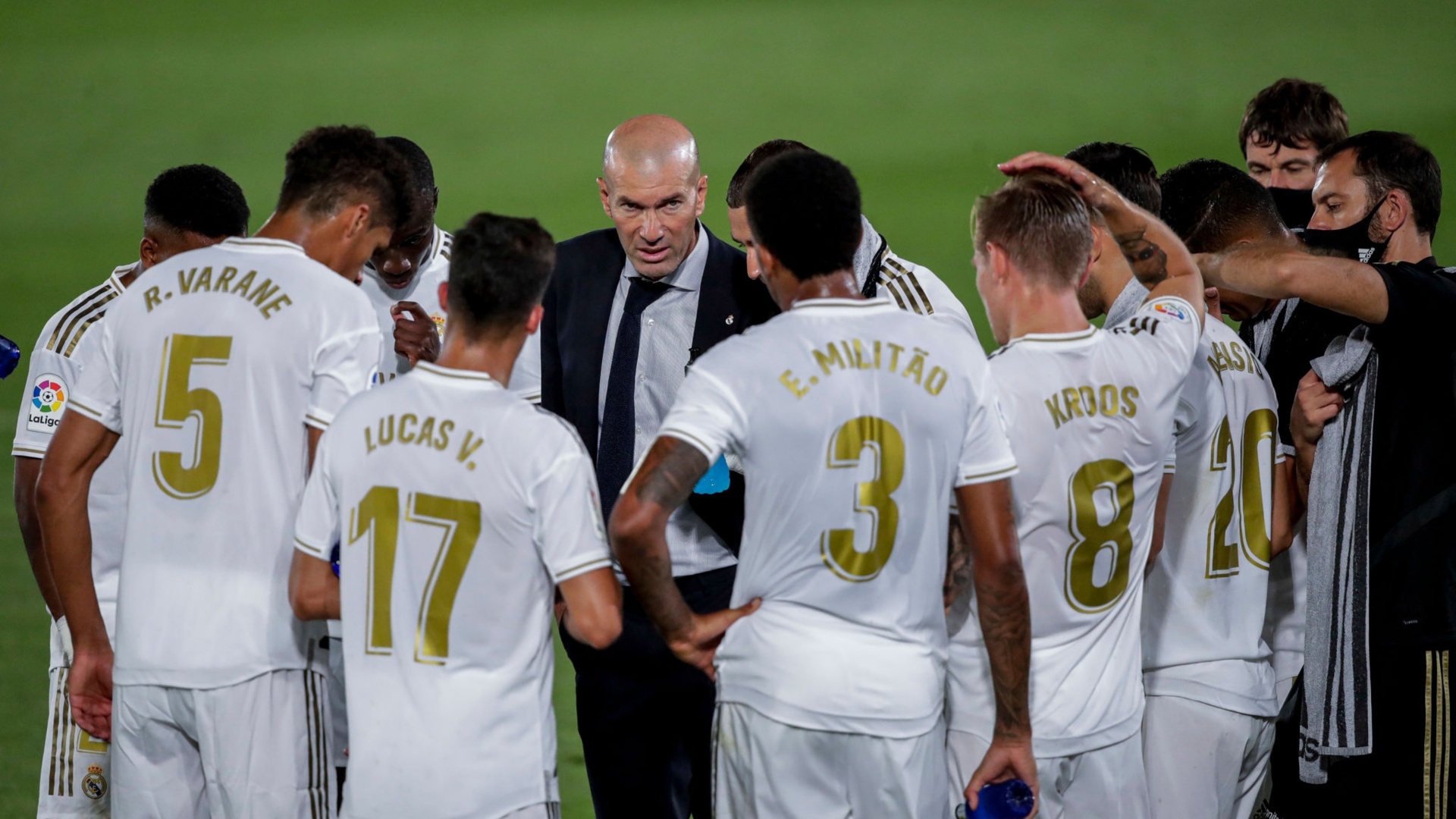 Zinedine Zidane followed his press conference and Sunday’s final training session by selecting his 23-man squad for the game against Granada, which will take place at the Nuevo Los Cármenes Stadium on Monday evening (22:00 CET).

Sergio Ramos and Dani Carvajal return to the squad after serving their suspensions against Deportivo Alaves.

Nacho, Marcelo and Mariano are out through injuries, while Luka Jović is still in home isolation after coming in contact with a friend who tested positive for COVID-19.

James Rodriguez has reportedly asked Zidane not to include him in the squad anymore, therefore he’s been left out once again.

Zidane on Valencia, the win against Eibar, Bale & more

Florentino Perez is irreplaceable, regardless of his many flaws

Five issues Zidane must solve before the season starts