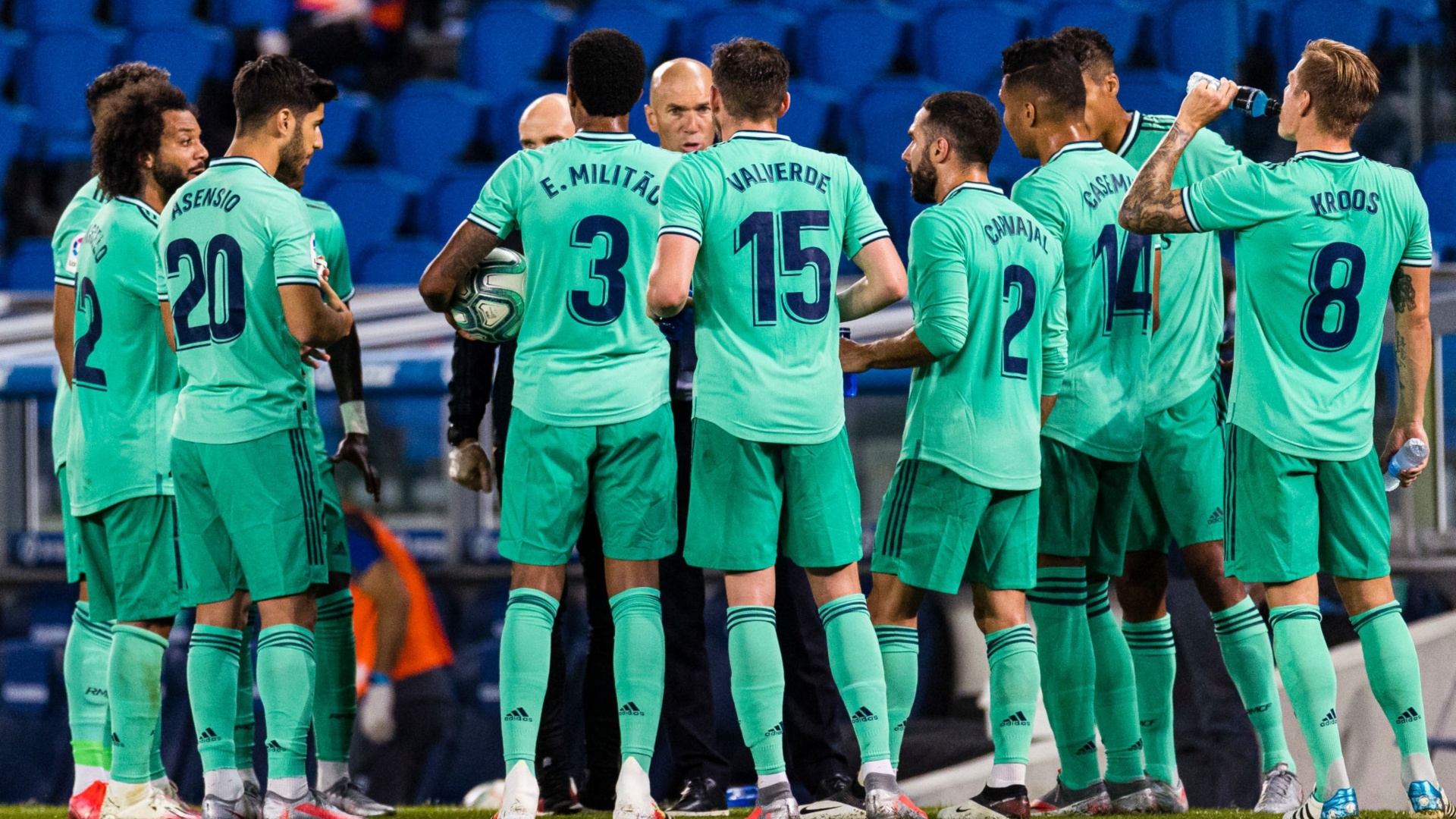 Real Madrid have released the squad list for the upcoming LaLiga matchday 32 against Espanyol at the RCDE Stadium (22:00 CET), and once again Zinedine Zidane has picked 23 men for the trip to Barcelona.

Casemiro returns to the squad after serving his suspension against Mallorca on Wednesday night.

Both Luka Modric and Ferland Mendy miss out through suspension as they picked up their 5th yellow cards of the season against Mallorca.

Luka Jović, Nacho and Lucas Vázquez are the players missing out on the trip due to injuries.