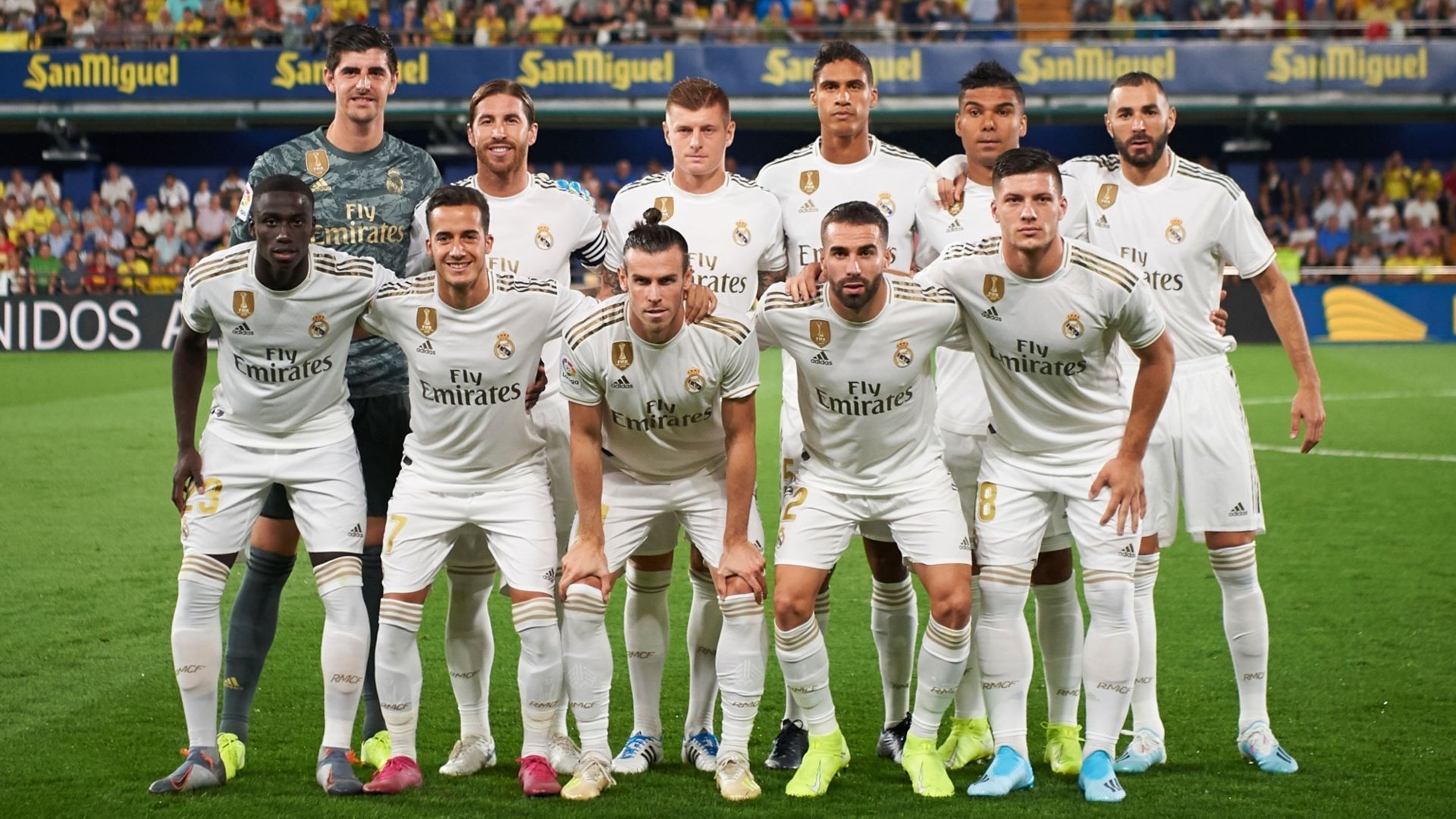 Zinedine Zidane named a 19-man travelling squad to take to Seville for Real Madrid’s clash with Julen Lopetegui’s Sevilla, which takes place on Sunday night at the Ramon Sanchez-Pizjuan Stadium (21:00 CET), corresponding to the fifth game of the 2019/20 LaLiga season.

Gareth Bale returns to the matchday squad after serving his one-match suspension against Levante. Marcelo, Luka Modric, and Isco have all remained in Madrid to continue their respective recoveries.

Alvaro Odriozola, Brahim, Mariano, and Rodrygo have been left out due to the coach’s technical decision.

Fede Valverde, who just recovered from an injury, is included in the squad.

Hazard could return sooner than expected