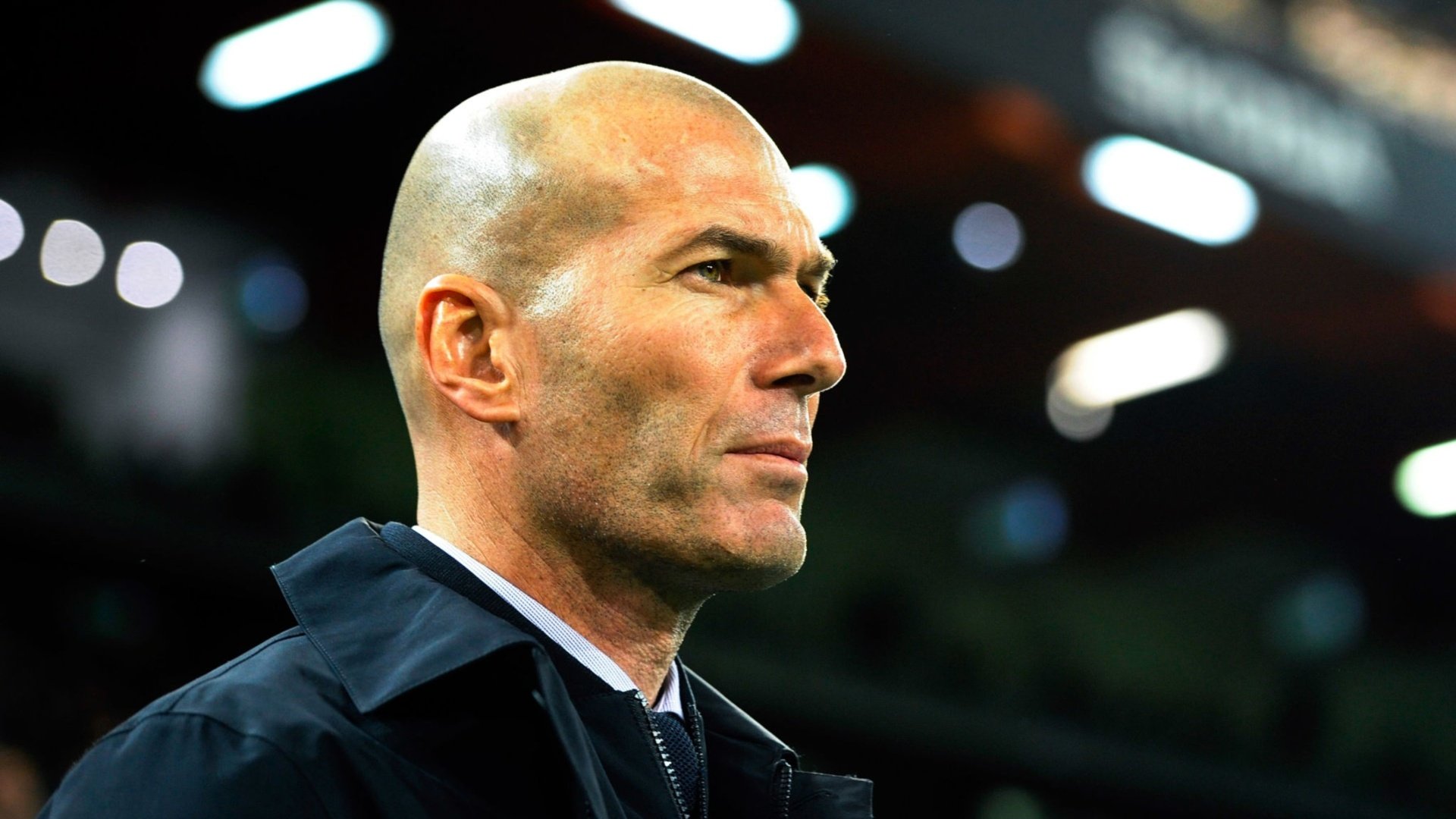 The biggest game in the world, the long awaited Clásico is finally here. The game planned for match day 10, which had to be postponed due to political tensions in Catalonia, can finally take place 2 months later. The most exciting Clásico in recent years will be played tomorrow at the Camp Nou and Zinedine Zidane is taking 19 men with him for the trip to Catalonia (Wednesday, 20:00 CET).

Ferland Mendy returns after his one-game suspension, while Odriozola, Brahim and Mariano are left out for technical reasons.

Kubo Mania: The Japanese impresses everyone and has many loan offers

Larger group training to return on Monday in Spain

Mourinho on that night in 2012 and Gareth Bale