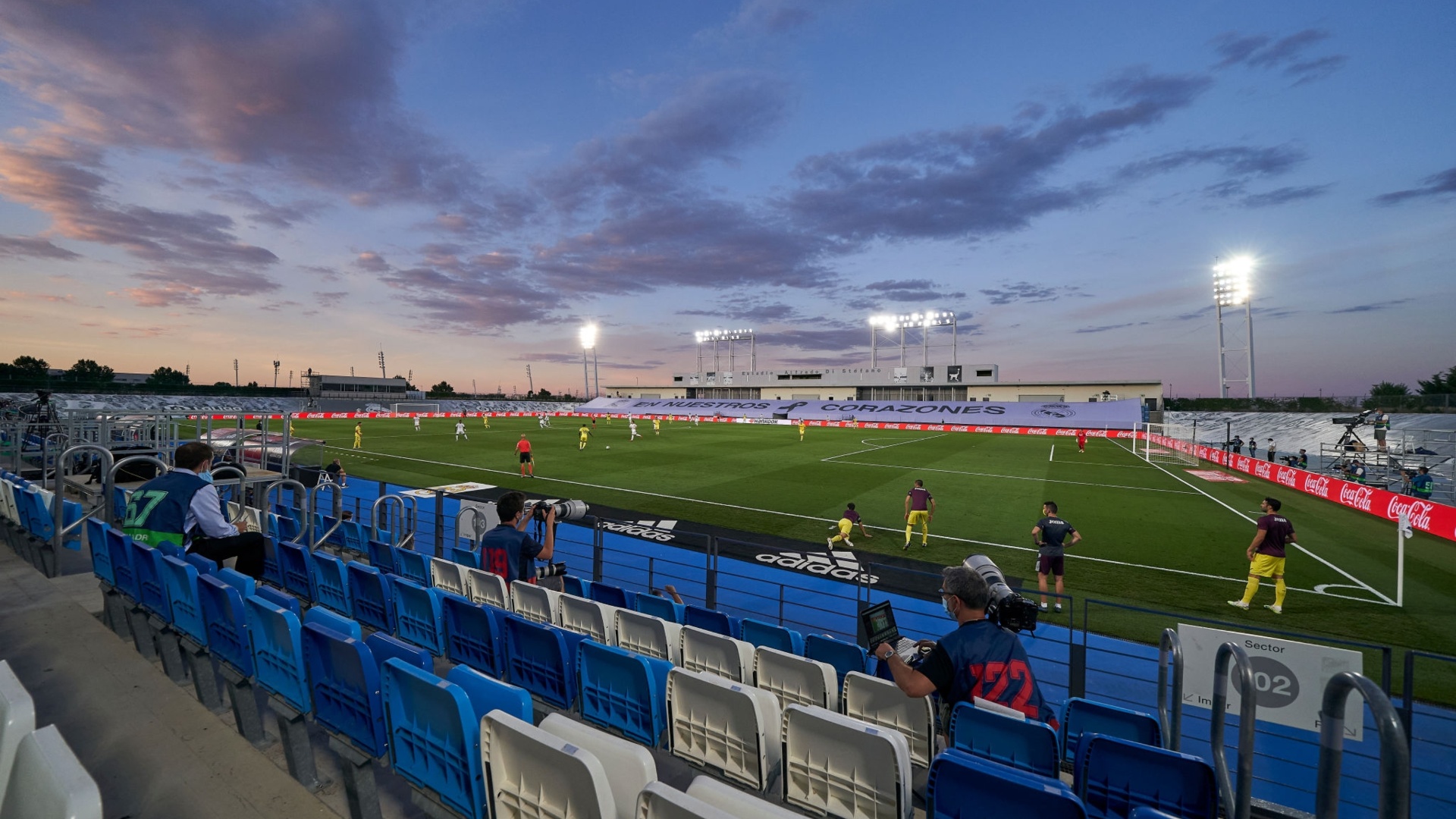 Real Madrid will continue to play their home fixtures at the Alfredo Di Stefano stadium next season, despite reports suggesting they are preparing the pitch for a potential return to the Santiago Bernabeu.

Spanish journalist Javier Caireta-Serra tweeted images of fresh turf being added inside the Bernabeu, which continues to look like a building site. But with the project expected to be complete in June 2022, MARCA have today confirmed that the club’s renovation plans have not changed at all.

While the new grass is expected to be totally complete over the next week, Madrid will return to the Valdebebas complex to host games in every competition in the 6000-seater stadium, a venue which proved to be a positive omen for Los Blancos, as they clinched their 34th La Liga crown.