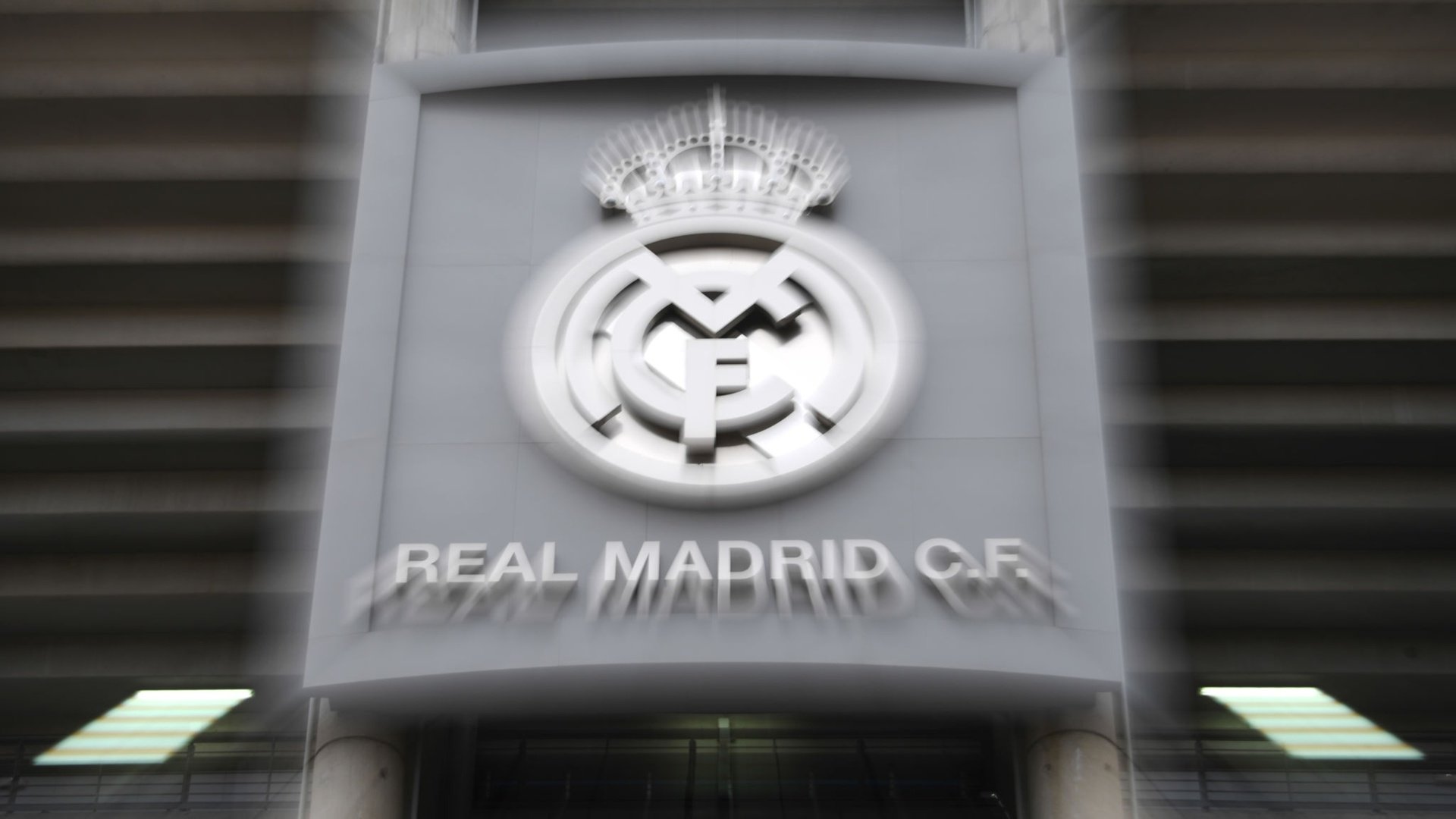 For the second consecutive season, Real Madrid has been confirmed as the most valuable football club.

The results were published in the European Elite report by consultancy firm KPMG, who say Madrid has a value of €3,478 billion.

Los Blancos sit at the summit, ahead of Manchester United (€3,342B) and Barcelona (€3,193B), and the club’s annual enterprise value has also increased by 8%.

According to KPMG, Madrid’s three UEFA Champions League titles between 2016-2020 have led to increasingly large revenue figures, which puts Madrid ahead of their European rivals.

The report adds that another reason for Real’s top spot is because of its improved profitability and a 41% aggregate growth in commercial revenue.

Florentino Perez has worked hard to place Madrid in a financial haven, and it appears it’s paying off.

Anelka on Mbappé: “If he plays like Cristiano Ronaldo did, he will do well and score many goals”