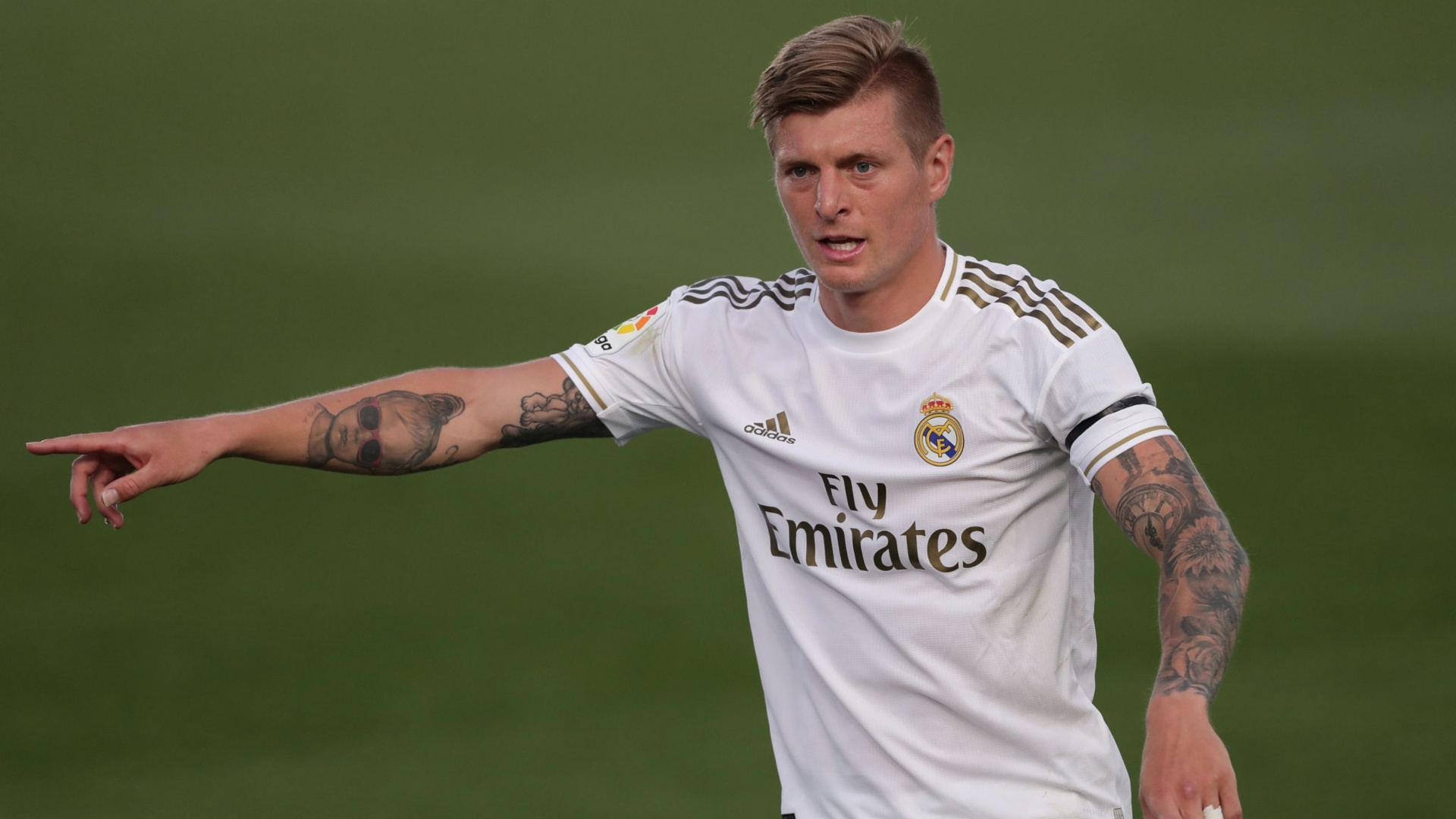 If Los Blancos are to win their 34th league title, they simply cannot afford to slip-up in either contest, and the first of which sees them host Valencia at their temporary home, the Estadio Alfredo Di Stefano. The last time these two sides met was back in December, when Madrid snatched a 95th minute equaliser through Karim Benzema, who pounced on a loose ball in the box after Thibuat Courtois won the header from a corner, which cancelled out Carlos Soler’s second-half goal.

That game was typical Valencia. A team notoriously up for facing the capital club, Los Che are usually one of the teams which cause Madrid problems at home and away from home, but it might be different this time round. Valencia got off to a disappointing start in their first game back from the lockdown, with a late 1-1 draw against Levante, however they still stand four-points behind fourth placed Real Sociedad, so UEFA Champions League football is still very much an aspiration for Albert Celades and his men.

In contrast, Real Madrid got off to a flying start in their first-half against Eibar, but eventually won 3-1 because of an underwhelming and flat second-half. Zinedine Zidane was reportedly furious at his team after the match, and even claimed, perhaps hinting at Valencia, that ‘a better opposition than Eibar would have punished us today’. A warning sign from Zidane to his men, who have made a habit of napping in games, particularly in second halves.

It’s always a pleasure to see how Valencia’s midfield and wingers up their games against Madrid. You can expect Zidane to select Federico Valverde right from the outset, to help Casemiro deal with the likes of Dani Parejo and Francis Coquelin. Valverde adds energy, and makes Madrid more compact, and not only does he aid the defensive shape and over, his main asset at times this season is being the link in transitions and counter-attacks, which could prove important this evening.

Another key area which this game is going to be won and lost is on the wings. Daniel Wass will be targeted by Zidane, but it’ll be interesting to see how he sets-up. Against Eibar, the Frenchman went for Rodrygo Goes on the right and Eden Hazard on the left, and the pair switched at the half-hour mark, I wonder if Zidane would opt to start Vinicius on the left and Hazard on the right, to keep both Valencia’s full-backs – Wass and Jose Gaya – pegged back to not allow any overlapping runs. Valencia are a team that enjoy overlapping full-backs, with a lot of their players interchanging positions throughout games. Therefore, ensuring these runs from Wass and Gaya into advance areas are less frequent could be key.

Madrid are fortunate and have been handed a major boost with the news that Dani Carvajal escaped injury at the weekend, as they’ll need him to be at his best. But it promises to be a game won and lost in the center of the park, intensity being the key, which is why Valverde has to get the nod over Luka Modric or Isco.

With the return of Hazard and seeing how well the Belgian linked with Karim Benzema, the goals are going to slowly return for Madrid. I think Ferland Mendy and Valverde playing should swing the tide in the home side’s favour, and I’d expect Madrid to win by two clear goals once more.

Ramos: “This point doesn’t mean a lot because we wanted three”