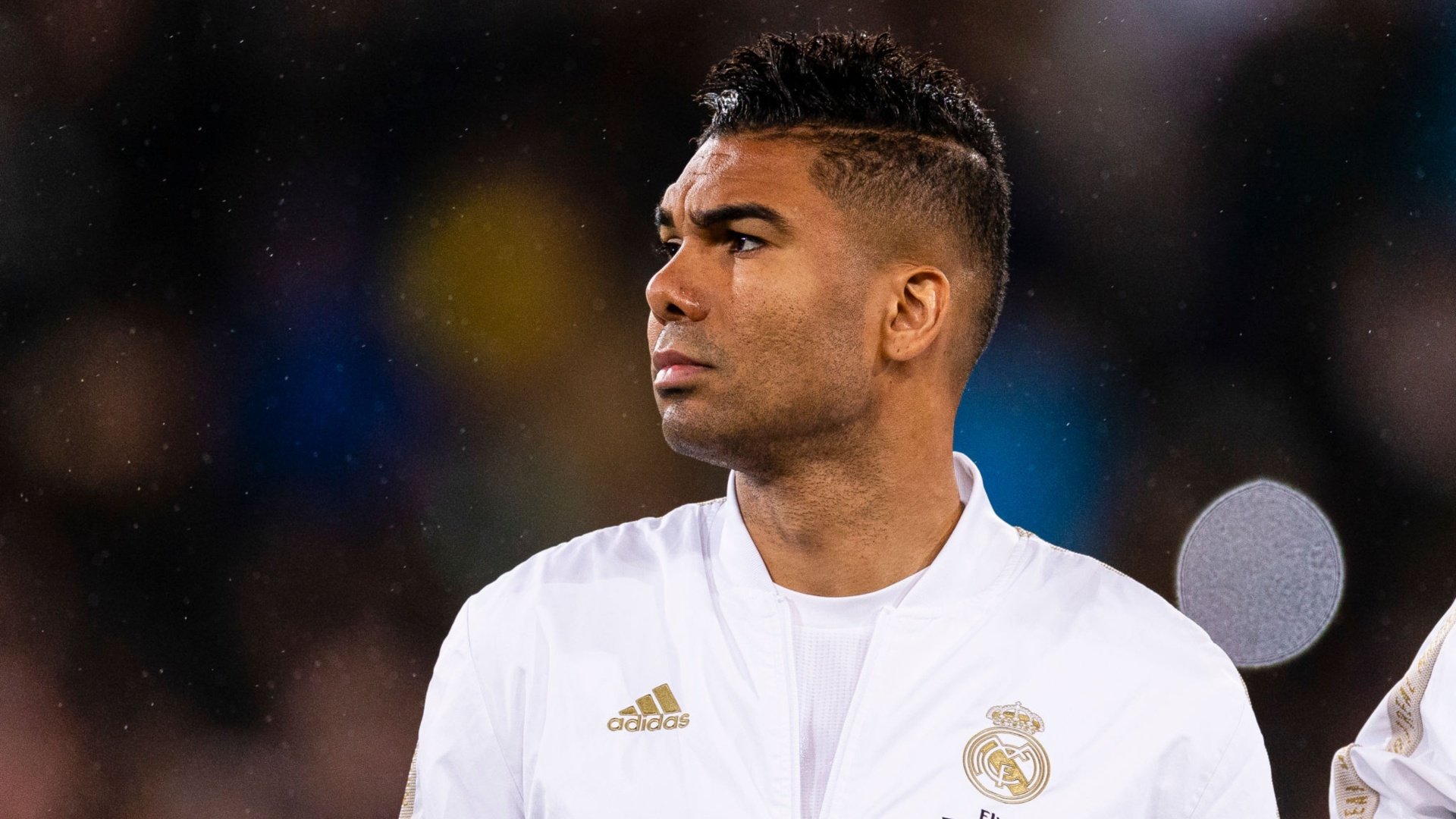 Real Madrid will no longer be officially announcing player contract renewals, according to MARCA.

By doing so, the Spanish publication have also revealed Madrid’s irreplaceable midfielder Carlos Henrique Casemiro has extended his contract up until 2023, an extension which was reportedly complete several months ago.

It’s an agreement which will see the 28-year old’s wages rise from €4.85 million annually to €9 million.

The Brazilian has been crucial to the club’s success, forming a legendary midfield trio with Toni Kroos and Luka Modric. In January 2013, he was one of the first signings completed by Madrid’s head of international scouting, Juni Calafat, who signed him from Sao Paulo aged 21. And it’s a renewal which emphasises the importance of Casemiro, who has been indispensable to Zinedine Zidane in previous seasons, but more specifically this campaign.