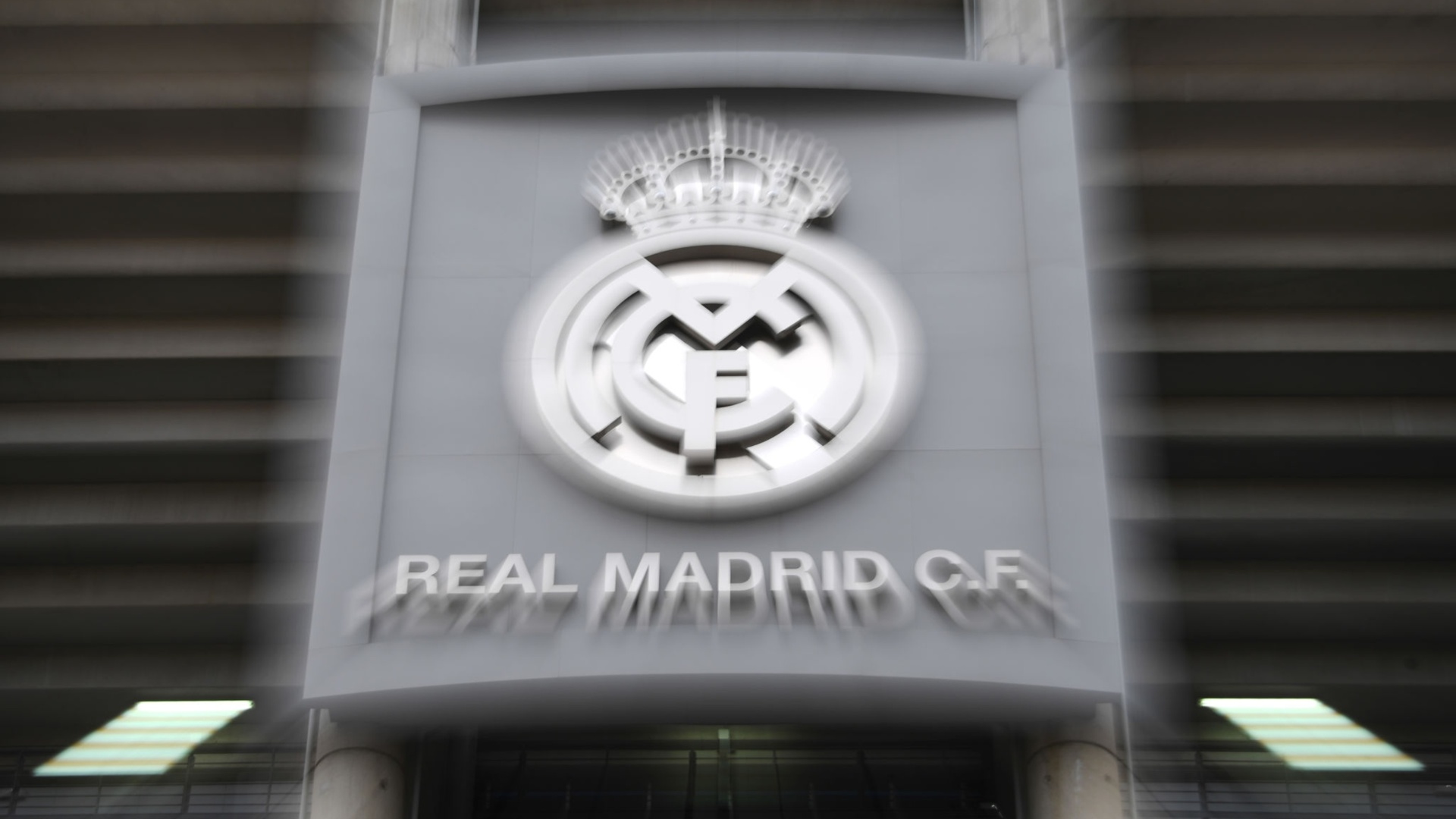 Real Madrid have closed the 2020 summer transfer window with profits of over €200m.

According to MARCA, who have done a detailed calculation of the player sales, and the salaries saved from those players who are now out on loan, Madrid stand in a comfortable position.

It’s no secret that the club set out a clear plan this summer, which was to offload as many deadwood and profitable players as possible, without harming the first team squad. At the conclusion of last season, Zinedine Zidane was expecting 37 players to return for pre-season, an amount which needed major trimming. In the end, it was important for the club to be ruthless in their pursuit of profit.

With the Covid-19 pandemic showing no signs of ending, the leaders of Real have predicted that fans won’t be returning to stadiums any time soon, which causes heavy financial headaches for clubs. To help with this concern, Madrid will the basketball and football staff for another pay-cut to balance the books.

But their profitable activity this summer shouldn’t go without notice. A large bulk of that €200m comes straight out La Fabrica, with the headline sales of Achraf Hakimi, Sergio Reguilon and Oscar Rodriguez.
And two huge wages were removed from the books, James Rodriguez who left permanently, and Gareth Bale too, on a one-year loan to Tottenham Hotspur. Wages and transfer fees combined, plus loan payments made by clubs to Madrid for talents such as Takefusa Kubo and Reinier Jesus meant by getting rid of 17 players, Madrid safely earned the amount they intended to achieve back in July.

With no additions made at all, other than the loan returns of Martin Ødegaard, Alvaro Odriozola and Andriy Lunin, it marks the first time in 40 years since Real Madrid failed to make a summer signing. This €200m will no doubt help the club finance some major signings next summer, with Kylian Mbappe and Eduardo Camavinga believed to be the two players at the top of the Los Blancos 2021 transfer list.

Asensio: “My knee is responding well and I feel very good”