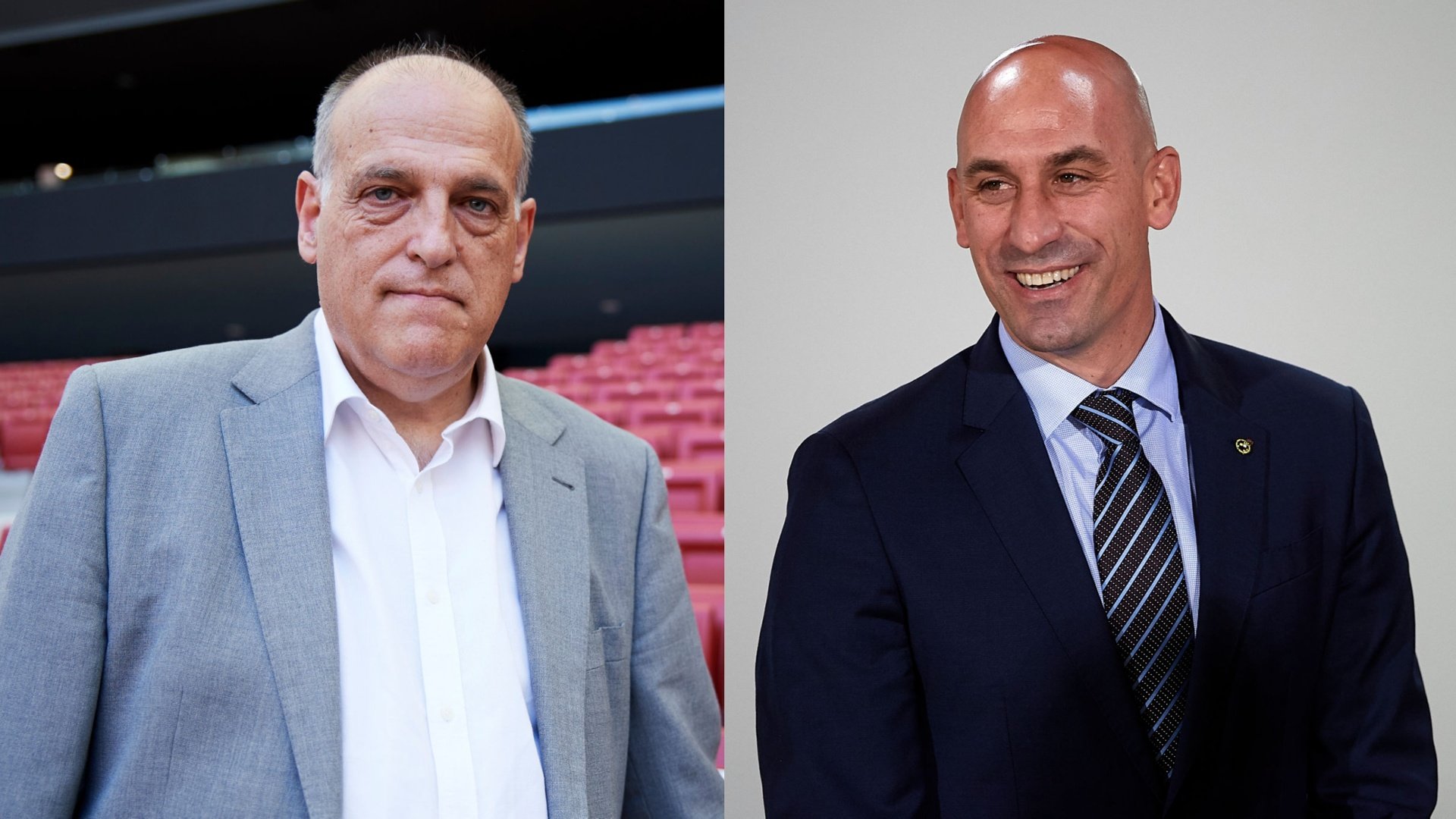 There is a war brewing in Spanish football between La Liga and the Spanish Football Federation (RFEF). The governing body of Spanish football- RFEF wants league games only to be played on weekends. They are against having La Liga fixtures being played on Fridays and Mondays. As per a report from MARCA, broadcasting contracts worth 2.3 billion euros are at risk if RFEF does not allow games to take place on Fridays and Mondays. The matter has escalated to a point where even the Spanish Government has expressed concern over this conflict.

Representatives from La Liga clubs and Spanish second-tier teams attended a meeting at the league headquarters on Wednesday. All clubs publicly expressed their criticism of the decision taken by RFEF with the exception of Real Madrid. Their representatives attended the gathering but refused to comment on the matter publicly. Atletico CEO Miguel Angel Gil Marin and Sevilla president Pepe Castro specifically pointed out to the TV rights violations that could be caused due to this decision of RFEF.

It is not clear why Real Madrid would take a different stand from all the other clubs in this meeting. Real Madrid is one of highest earning teams in the country when it comes to broadcasting deals. Any violation of existing contracts would be a matter of concern for them as well. Real Madrid have previously angered the RFEF when they announced national team head coach Julen Lopetegui as Zidane’s replacement just a few days before the World Cup in Russia had kicked-off. It eventually ended in Lopetegui getting fired two days before Spain’s tournament opener.