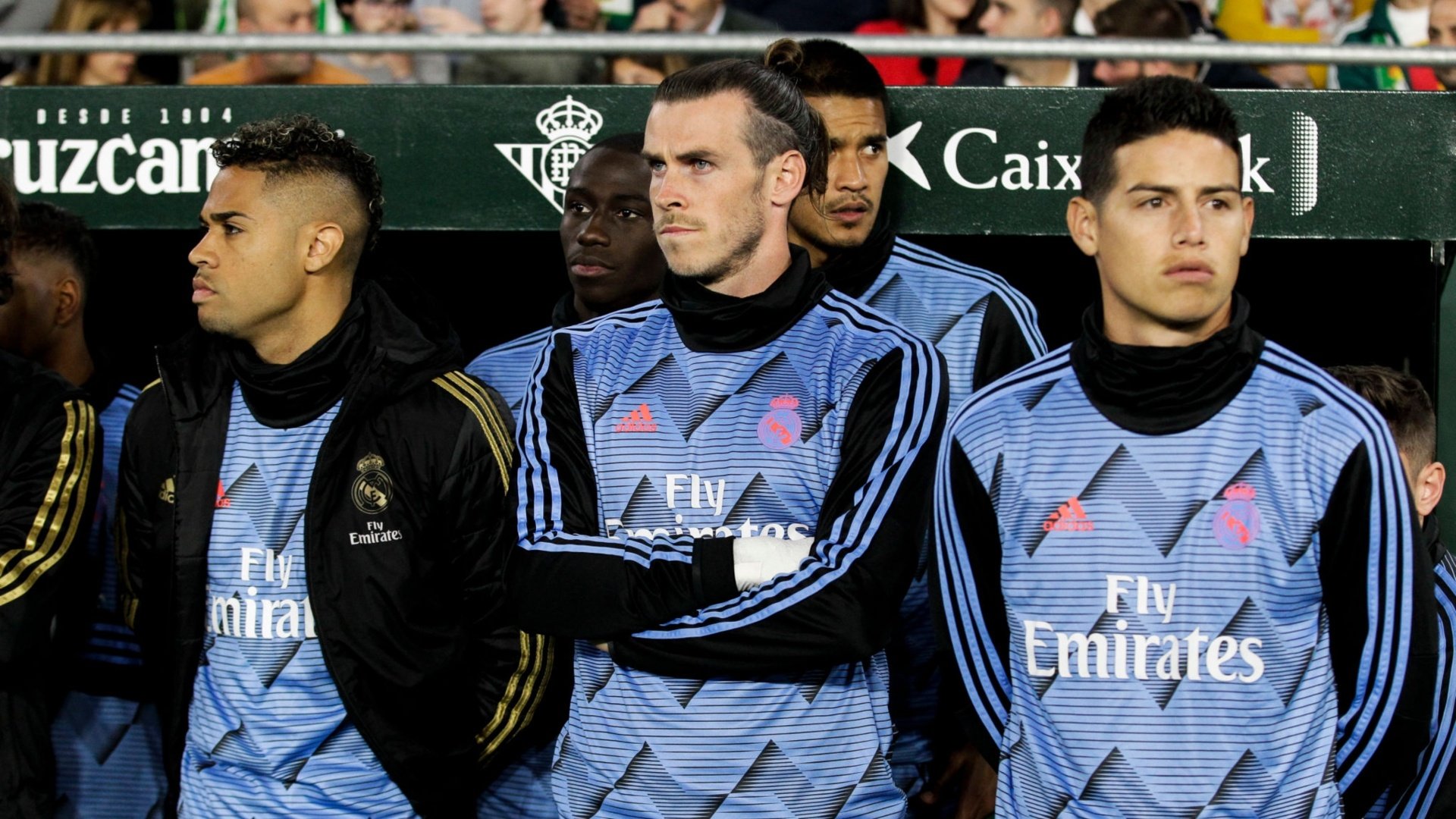 MARCA have reported a minimum of 10 players could leave Real Madrid at the end of the season, as the club expect a mass exodus from the squad this summer.

From the players expected to return from loan, only Andriy Lunin and Achraf Hakimi are likely to remain in the squad for the 2020-21 campaign, and even still, Hakimi’s case is a boardroom discussion. The belief within the club is that the Moroccan – who has plenty of suitors – might not get the position he is demanding upon his return, with Dani Carvajal still very much a starter for Zinedine Zidane, and the left-back positions are already occupied by Ferland Mendy and Marcelo.

Dani Ceballos could be sold during the window, as could Alvaro Odriozola, and the likes of Jesus Vallejo, Sergio Reguilon, Borja Mayoral, Takefusa Kubo, Reinier Jesus and Oscar Rodriguez will all remain out on loan. And the futures of Mariano Diaz and Brahim Diaz are still very much undecided too, do they send them on a season-long loan, or do they cash in?

The two biggest names that the club have placed on the market are James Rodriguez and Gareth Bale, but Madrid are concerned about the lack of admirers for Bale, in what is a financially troubled market. And although at present it appears they will remain, Marcelo, Lucas Vazquez and Luka Jovic aren’t untouchables in a squad which needs major trimming, especially if the transition and overhaul is to be a success.